For those in the know we already realize that FSX overshadows the existence of Flight. Not just for advanced users either. Many have forgotten that FSX + Acceleration shipped with 88 challenging and diverse missions. They are far more advanced than anything I’ve yet seen with Flight, and far more entertaining. In addition, FSX has a full instructional syllabus with a course of Basic, Instrument, and Commercial flight missions with voiceovers and a virtual instructor. It will be interesting to see if Flight hooks anyone. If so, one would think we’d see an attendant uptick in FSX sales and participation as those new users seek a more complete game / simulation. 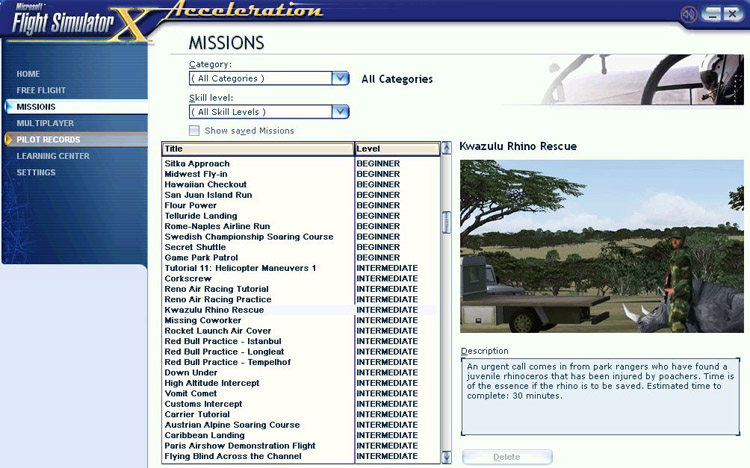 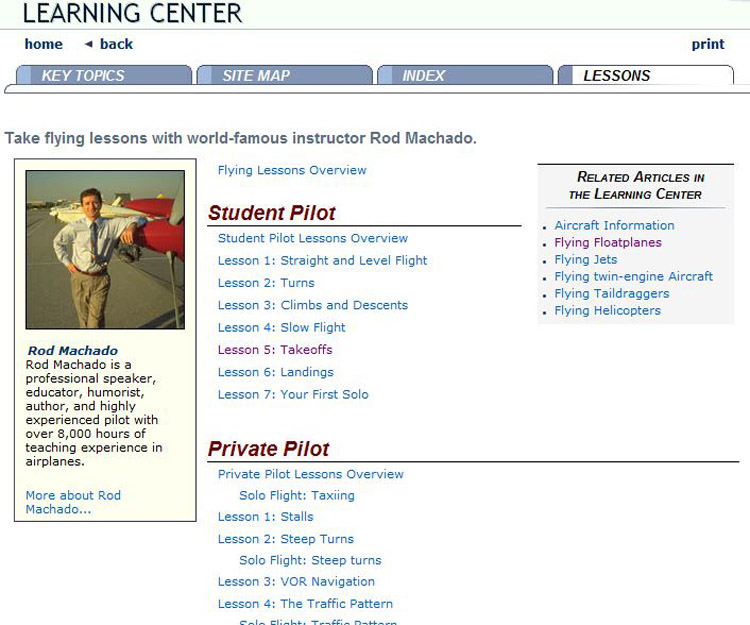 Another attempt by Flight to retain the interest of the user are “aerocaches” which are areas of interest to explore and find. In a case of horizontal integration, Microsoft embedded a tool that links directly to their Bing search engine. The premise is that you are given some clues, search on Bing, find the location, then navigate there in Flight to get aerocache points. Points add up to something like additional skill levels or added paint schemes. Unfortunately points don’t add up to Microsoft Points. If that were the case I might be compelled to take that crate of monkeys 180 miles to Kauai. The aerocaches are fairly unspectacular and some of them are even in places where nothing really exceptional is there to be seen other than the location itself (ie: Molokini Crater). 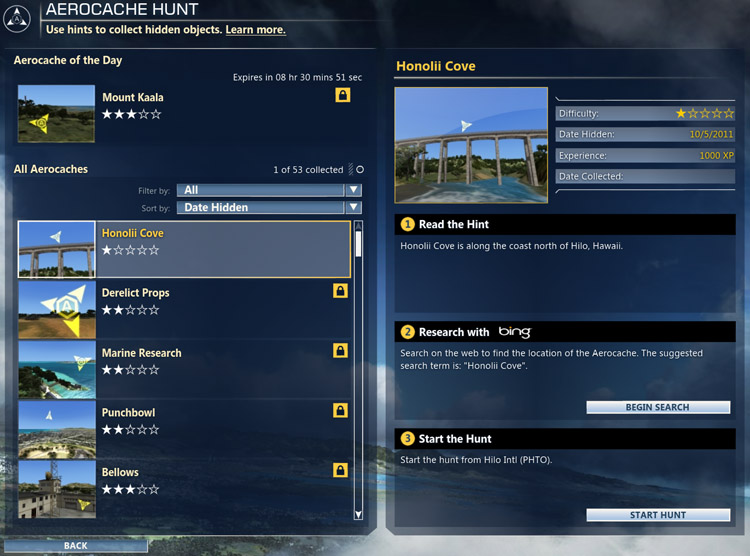 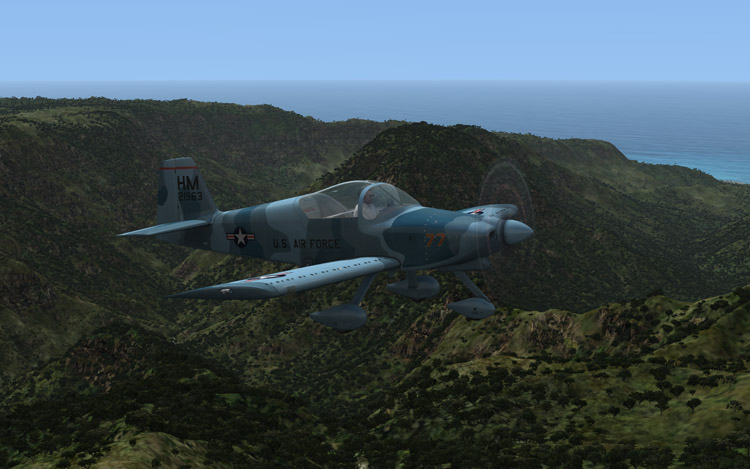 I was hopeful that the multiplayer part of Flight would fill that gapping void in the environment. I left a sign at all the airports I visited to meet me at the Pearl Harbor pier at noon. It worked for Will Smith in “I Am Legend”. Unfortunately (yes, that word again) the public multiplayer is full of kamikaze pilots and attention deficit gamers who jump in and out of games as if they are surfing channels. Occasionally I’d hook up with a few like minded people only to be slammed into by some idiot who had no interest in flying realistically. Private sessions are the way to go. Multiplayer connectivity seemed sporadic, although it was hard to tell if that was a result of people jumping around on the map or server issues. With Flight you can just go to the map, drag your plane icon anywhere you want and you will appear there. That makes it easy for people to just spring up nearby, or disappear into the ether. Whatever the case, it makes for a suspension of disbelief killer. When I was flying in formation with other players there was occasional significant warping which could be indicative of slow connections for other users. 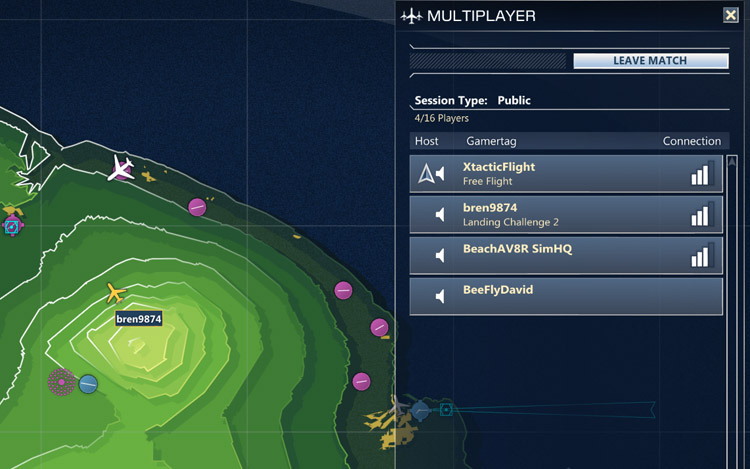 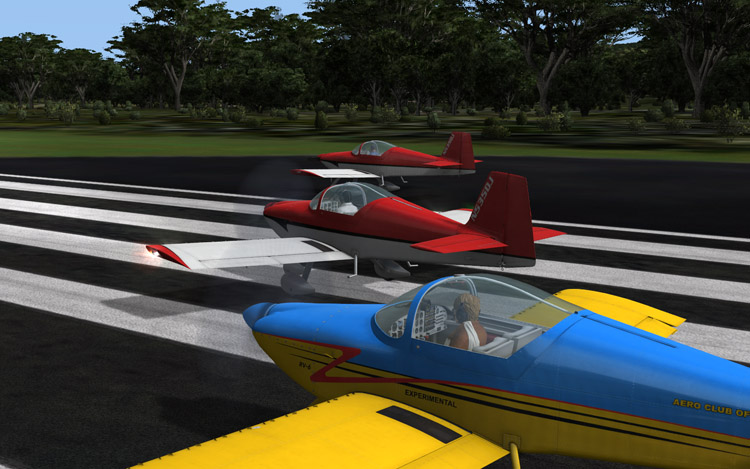 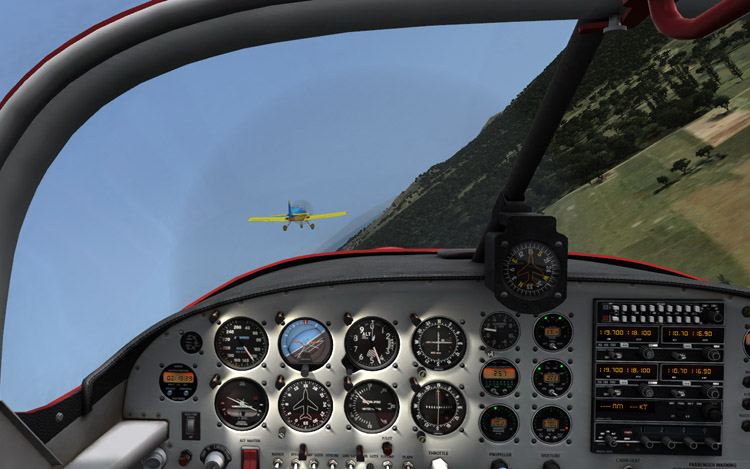 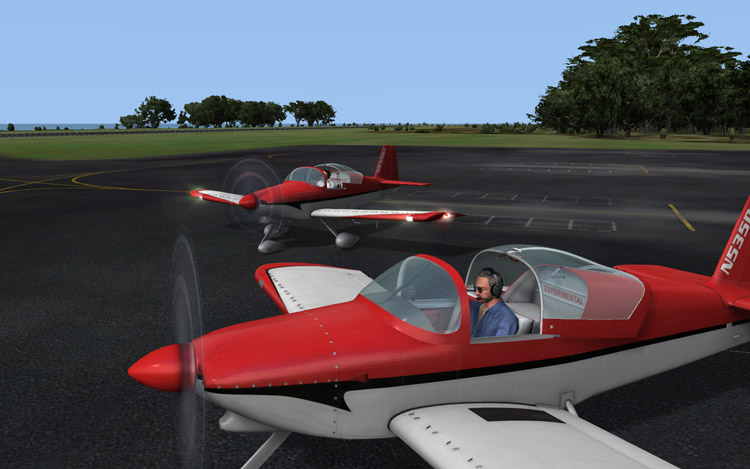