Here is a link to a Microsoft Flight video I put together. 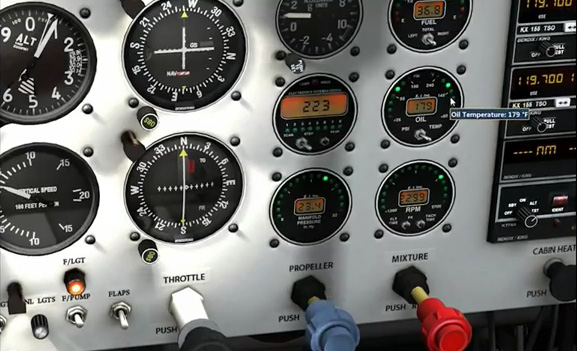 So Flight is here. The good news is the base module is free, so there is no excuse not to try it out. The pay content is OK, but not stellar. In fact, I’ve decided that I probably won’t buy the announced Alaska DLC if it is more of the same type of content. After spending a significant amount of time with Flight I just don’t feel that compelled to pursue any more achievements or challenges — they just don’t feel like achievements or challenges. The game is too simple, too dull, and too lifeless. I try to be optimistic and think of Flight as a base module from which great things may spring. The environments are beautiful, the framerate performance fantastic, and the feeling of flight is quite good. They can go in either of two ways (or both) in my opinion. They can make it a better game by making the missions harder, more diverse, and more populated with interesting things. Or, they can make it a better simulation by making the missions harder, more diverse, and more populated with interesting things. (See what I did there?) As it stands, Flight will not attract and keep non-flight sim fans. They will try it, get bored, and lump every other simulator in with Flight as dull as watching paint dry. That does damage to our genre at the expense of a one-shot expenditure on Flight. Meanwhile, flight sim enthusiasts will shy away because for $35 I feel like I didn’t get enough value out of my money, and I’d be gun shy about purchasing more DLC that will leave me disappointed. Flight knew that it was taking a different path with this release. In their attempt to appeal to the masses, they actually are appealing to no one.