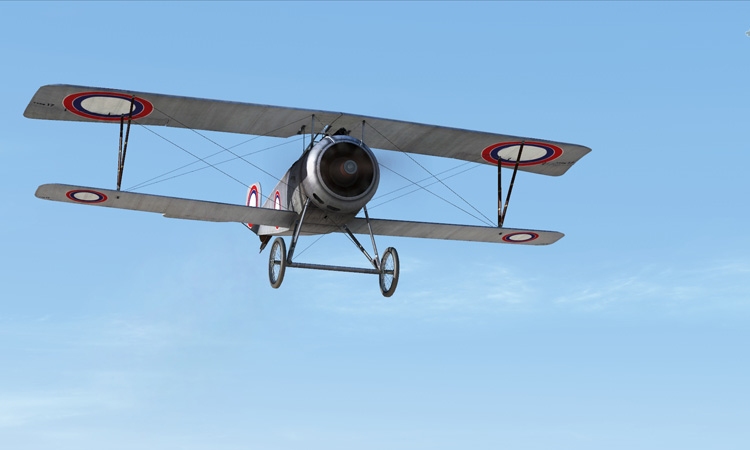 The addition of flyable two-seaters is a long awaited feature in commercial flight sims. Two seaters were much more important to the war effort, being particularly critical for reconnaissance and artillery spotting. The reason why the first single seat scouts (pursuit fighters) were improvised was to try and destroy these planes, and much of the air war revolved around this goal.

There were initially many skeptics about the gameplay value of two-seater aircraft. However, these aircraft very quickly found their place, once they were available for users to try.

In addition to air combat and light bombardment (with surprisingly heavy bomb-loads), the Rise of Flight team has taken the leap to providing photo-recon cameras and primitive radios for artillery correction — opening up new and rarely modeled, but still very important and challenging, roles.

A particularly nice feature of Rise of Flight is that the gunners of aircraft with certain waypoint settings will actually strafe ground targets. There is a particular joy in making a low altitude run against a ship in a Gotha bomber, gunners firing at each other during the approach. Future plans will apparently give the player the ability to order gunners to attack ground targets or conserve ammunition by only acting in self-defense (although this choice is currently up to the mission designer).

This extremely numerous two-seater provides a good gun platform, along with a very nice bomb-load It is a multi-purpose design with good low speed handling and nice responses. The main downside is the poor forward visibility caused by the raised engine cowling. 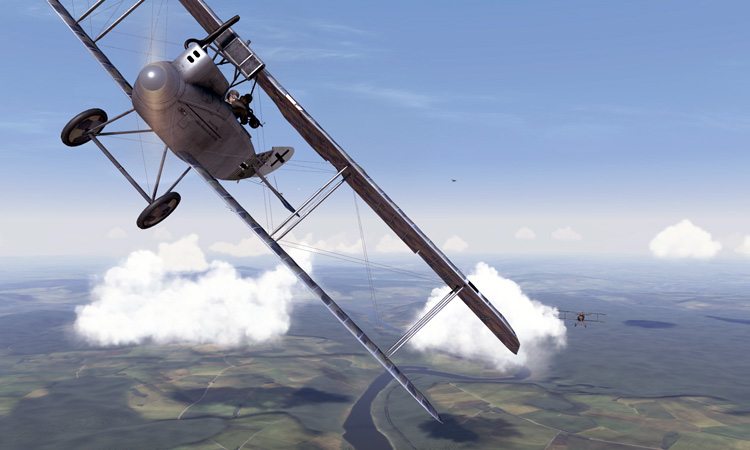 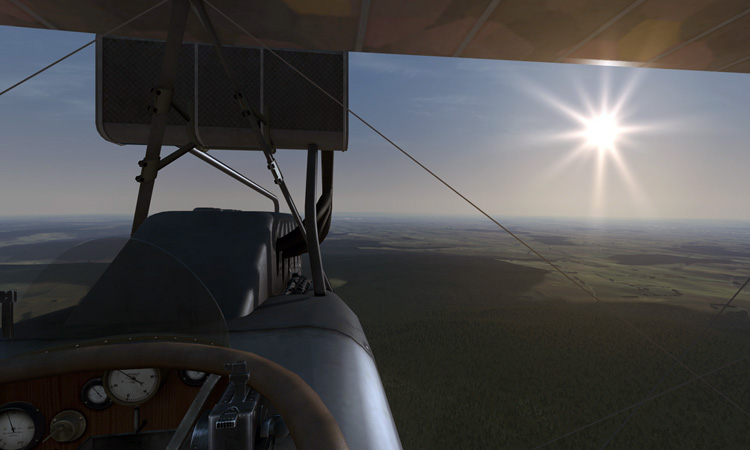 Another common two-seater. This aircraft has good forward visibility and is nimble and light on the controls. Responsive but not exceptionally maneuverable, imperfect as a gun platform, slower and a bit delicate — it provides the perfect experience for those who want to feel the fluid adrenaline of being in a vulnerable two-seater — definitely not “alone, unarmed and unafraid”. 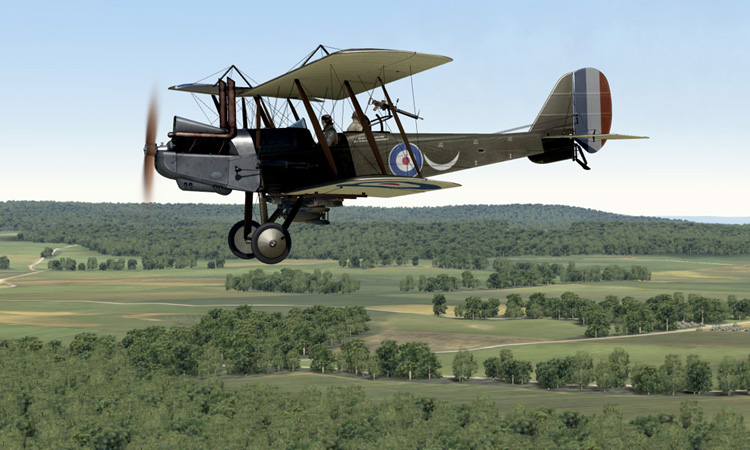 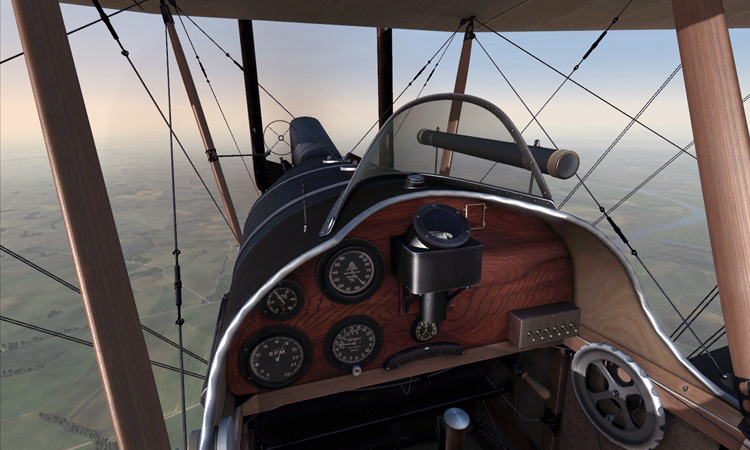 The Breguet BR.14 proved to be a very powerful hot-rod of an aeroplane, able to climb sharply and out-run enemy fighters. It is remarkably durable, acts as a smooth gun platform for the pilot, and has an enormous bomb-load An odd feature is a pair of spring loaded flaps which automatically deploy at low speeds. The main downside of the design (besides its looks), is that it entered service relatively late in the war. 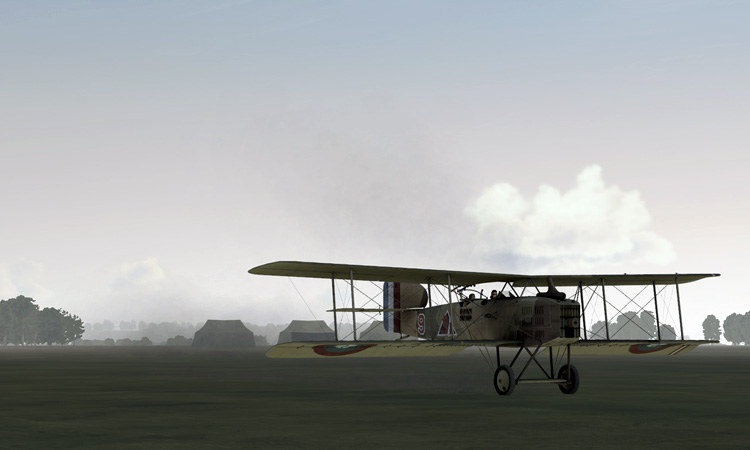 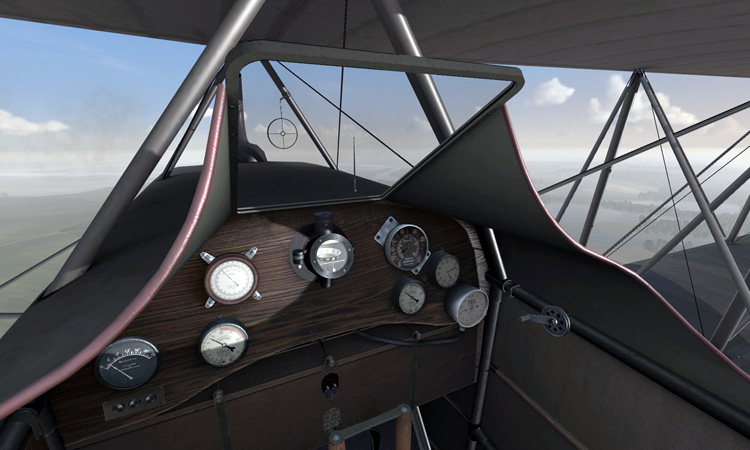 The two-seater Bristol Fighter is the fastest two-seater currently available in Rise of Flight. It is also the most maneuverable, and when equipped with a fighter-like AI, it tends to dogfight — rather than use its gunner. The design is a poor gun platform and relatively fragile. Two engine variants are available — a very nice touch. On the other hand, there isn’t an option to carry only one Lewis gun or a smaller bomb-load. 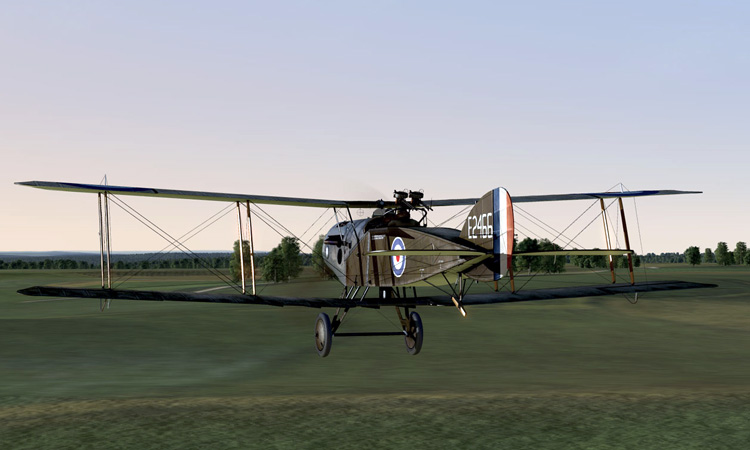 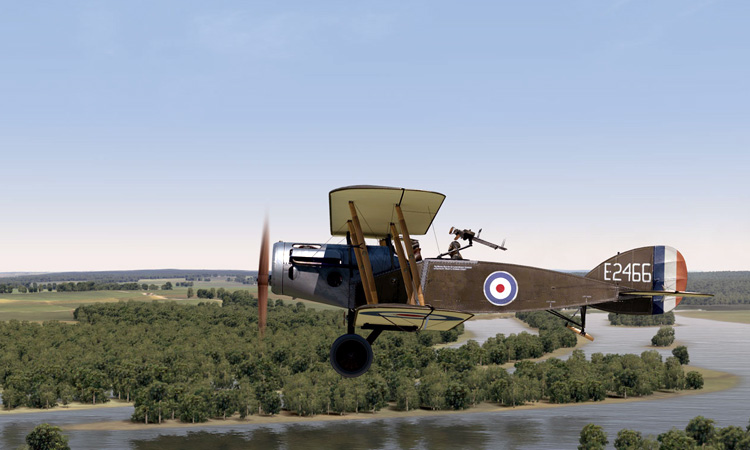 One of the most awaited aircraft, the Spad VII is often depicted as an earlier “little brother” to the Spad XIII. As always, theRise of Flight team brings more subtlety to imagining the living aircraft. A slightly quirkier aeroplane, well balanced with a good roll rate and an interesting cockpit. It also has a terrifying flat spin, rivaled only by the Gotha, Sopwith Dolphin and Pfalz D.XII.

The Spad VII fills a nice gap between the Nieuports and the Spad XIII. The aircraft is much appreciated by fliers for the Central Powers, who found it to be good mid-war machine-gun fodder.

The Spad VII was also an aeroplane with an unusually long service life — Spad lovers will appreciate that it comes with a second late war variant — lightened and up-engined — a hot rod capable of out-flying the Spad XIII. However, before entering combat, it is important to remember that this light dogfighter par excellence, also carries only half the ammunition of its mid-war ancestors. 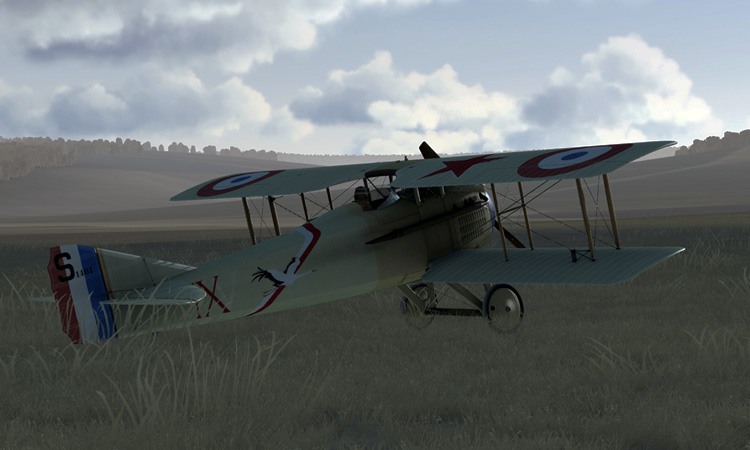 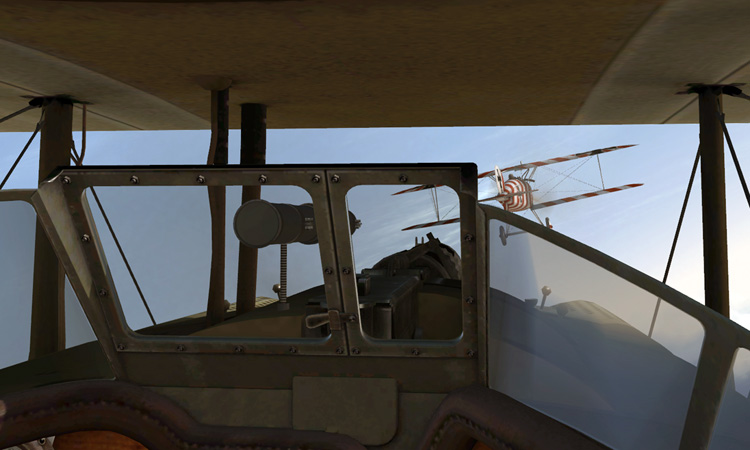 The Nieuport 17 has always been one of the more debated flight models. In fact, the earlier Nieuport 11 was generally felt to be considerably superior as modeled in-game (if not in life). The in-game N.17 was particularly noted for its an extremely poor roll rate and extreme fragility in dives. This made it attractive to masochists and contrarians, but limited its overall appeal.

The team has taken time to conduct a careful reworking of the aircraft. This has led to a noticeable improvement to roll rate, longer and more durable dives (prior to catastrophic failure of the airframe), a slightly heavier feel on the controls, and a moderate reduction in speed at some altitudes. The aircraft is still a sharp turning light fighter par excellence. It also has some of the best cockpit visibility of any aeroplane. 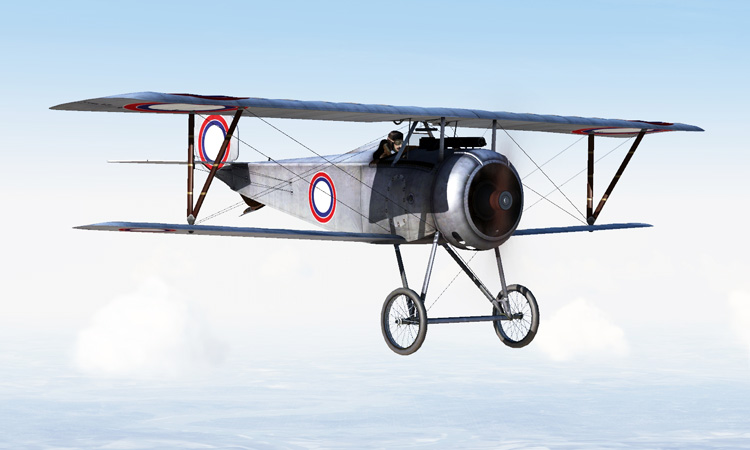 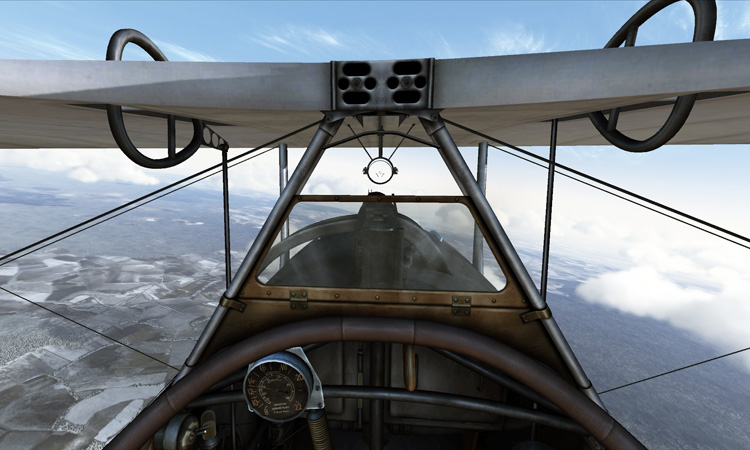 Revisions were also provided to these aircraft. The S.E.5 had the largest overhaul, being made a bit heavier on the controls and a bit slower to climb, if more reasonable to fly, while the Fokker D.VII received improvements to its aileron balance. 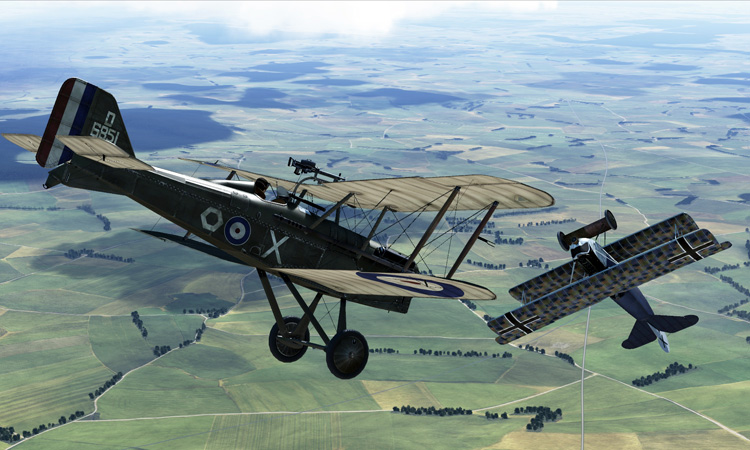