So, what can we expect this year?

The battle for the sea lanes was a constant if rarely depicted part of the war. Its chief combatants will present a very different and asymmetric sense of the air-war. England will also give a few coastal targets for the Gotha bombers and various RNAS squadrons (including those flying the Sopwith Triplane) should find nice homes near the northern part of the front.

Rise of Flight will be introducing a new water model with the Channel. 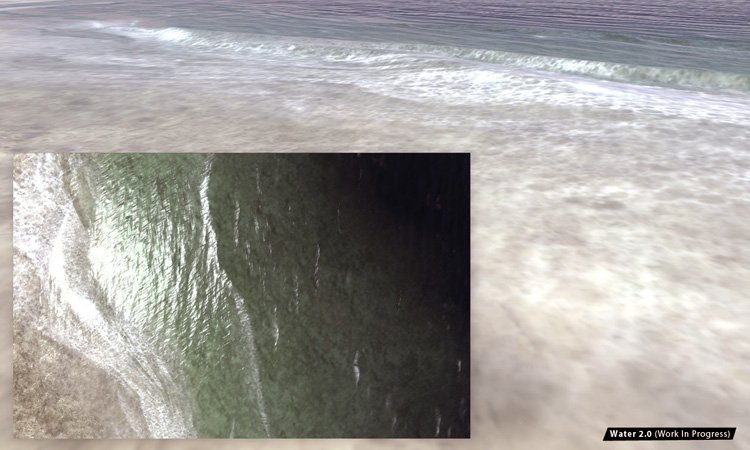 Two sea-planes will also be be available, and should be quite enjoyable to fly — with much more of a “land anywhere” mentality (including on the simulator’s smaller lakes).

The Felixstowe flying boat has the same engines as our HP 0/400 bomber, but smaller wings to try to maintain performance that is lost as a result of its large hull. It also differs in being geared to daylight combat — carrying more guns (5 to 7) and with an unlikely penchant for turning fights. 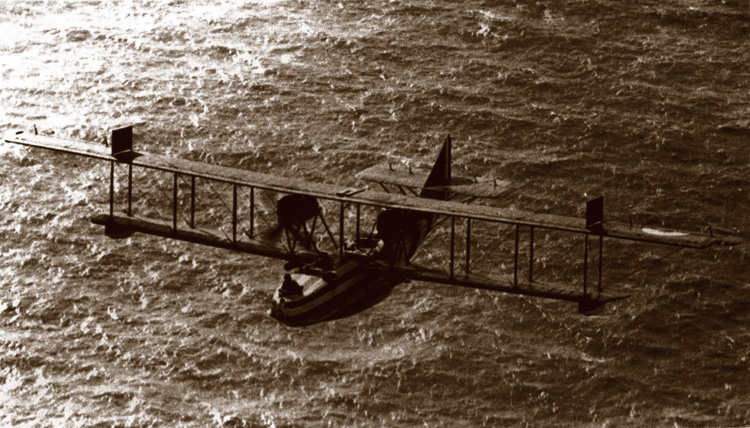 The Hansa-Brandenburg W.12 represents a nimbler and much smaller target. In many ways it is a better gameplay choice than its attractive, late war monoplane descendants. Interestingly, it will be no faster than its much larger opponent. The strange inverted tail will give an excellent view for the rear gunner and it will have a stronger forward firing armament than any other two-seater. 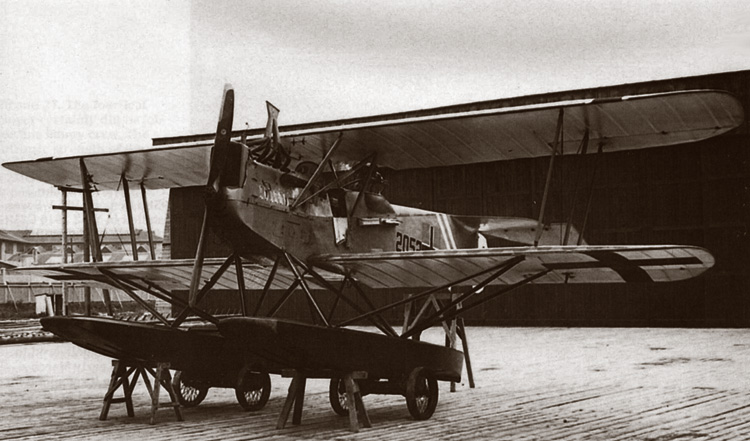 Two new two-seaters have been announced — the DH.4 (with its fuel tank between pilot and gunner) and the light Halberstadt CL.II (designed as a two-seat fighter).

All of these add-ons can currently be pre-ordered from the Rise of Flight store.

Additional improvements are apparently planned, including numerous tweaks and upgrades to existing features (including bomb ballistics). A gradual move to include more 3rd party content (mainly ground objects) is under-way, and 777 Studios has recently collaborated with SYN_Vander to market a 3rd party campaign — although the release of a full SDK seems unlikely anytime soon.

However, there currently are no announced plans for slower 1915-1916 era two-seaters — which means that these eras are still solely dominated by single-seat scouts. We also don’t know if the unpunishing easy-to-fix gun jams, Lewis guns (which are actually coded as Vickers) or the overly easy turret controls (as well as lack of separate controls for the pintle and ring) will ever be revisited.

Yes, it had a troubled, somewhat buggy start, with a very problematic DRM scheme and only two flyable aircraft. Yes, you have to buy the aircraft (although they do go on sale). Yes, it is absolutely brilliant for all that.

The inescapable fact is that it has truly earned its place in the flight sim “Russian Triumvirate” — alongside Maddox Games (WWII) and Eagle Dynamics (DCS’ modern titles).

It is truly a masterpiece of engineering, of historical re-creation and it is one of the few sims where the joy of just simply flying is reward enough for its use. The experience of flight is simply unparalleled and the environments are truly stunning. It is one of the great sims of its era and may well become the definitive WWI sim for the next half-century.