Aircraft range from the ultralight all the way up to the Boeing 747. Helicopters. Sea planes. Gliders. Red Bull Air Races. Reno. Rescues, sightseeing, drug interdiction. Not only are the missions diverse, they are quite well constructed with decent voice acting, additional animations and graphics, and even the ability to accept or decline different branching portions of the mission. From a gamer’s perspective, most of the missions can be flown from the external viewpoint using the mission compass and onscreen guidance, and I was able to fly all of them with a Logitech Wingman game pad. For those that really want to simplify things you could also check all of the easy flight characteristics in the realism settings as well. 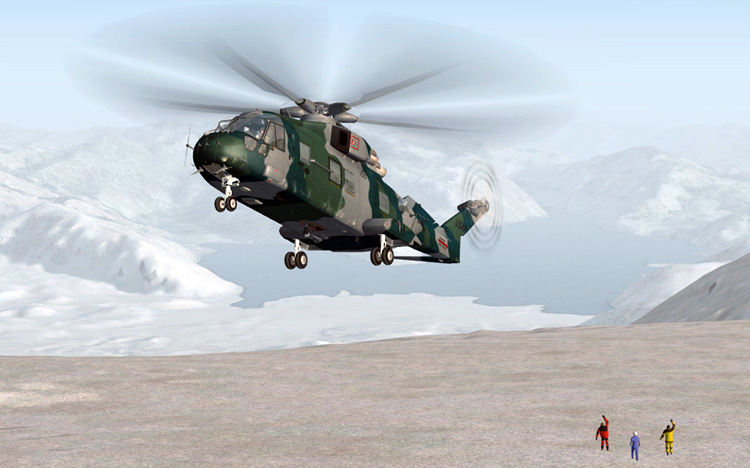 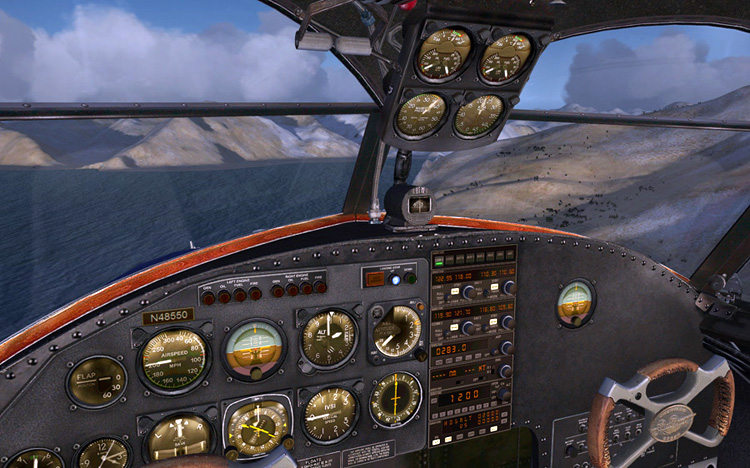 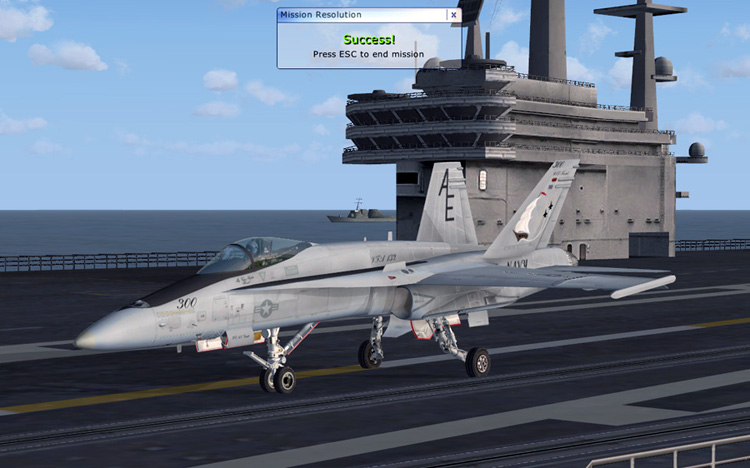 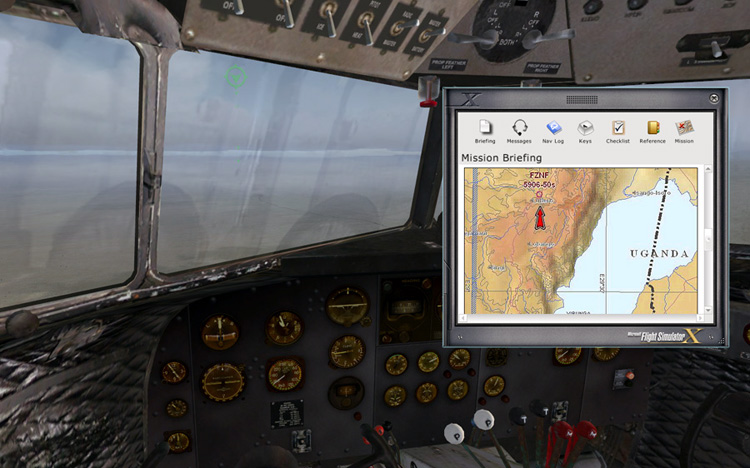 After spending dozens of hours tooling around Microsoft Flight’s barren and repetitive Hawaii scenery I was positively floored by the weather, diverse geography, and quirky airfields that FSX presented to me on the missions. It made the dozens of landing challenges and aero-caches in Flight seem all the more ridiculous to me. As an experienced flight simmer I appreciated the increasing challenges and found myself failing some missions due to poor handling or not being careful enough (that helicopter sling load stuff is pretty tense!)

FSX – More Game than “The Game”