This preview article is based on a beta that is believed to be a fair representative of what may eventually become the retail product. With the understanding that some features may be added, removed, or modified prior to the release, we give you this Flaming Cliffs 3 preview article which is simply a non-critical look at the features that may be included in the retail release. As usual, all material is subject to change, and all errors in content and facts are the author’s and the author’s alone. A note of disclosure that Chris is a beta tester for Eagle Dynamics and Flaming Cliffs 3.

The Digital Combat Simulator juggernaut continues. I have to admit, it is actually becoming difficult to stay abreast of the latest news with regards to Eagle Dynamics and their modular based DCS World product line-up. Obviously we’ve already seen the DCS World base module evolve. DCS World is free and includes the fully flyable Su-25T “Frogfoot“.

Other DCS modules to purchase (at this time) include the A-10C Warthog, Black Shark 2 (Ka-50), P-51D Mustang, and Combined Arms. Additional modules by third party vendors have been announced and will be filtering into DCS World over the coming months and years. The first of the third party aircraft for DCS World will be the UH-1H Huey. Look for it to be available soon.

This preview will give a brief overview of what is planned to be included, but is not exhaustive, all-inclusive, or a guarantee of the content that will make it in the retail version. After the retail release of Flaming Cliffs 3 a detailed review article, including in-depth analysis and commentary, will be published by SimHQ. 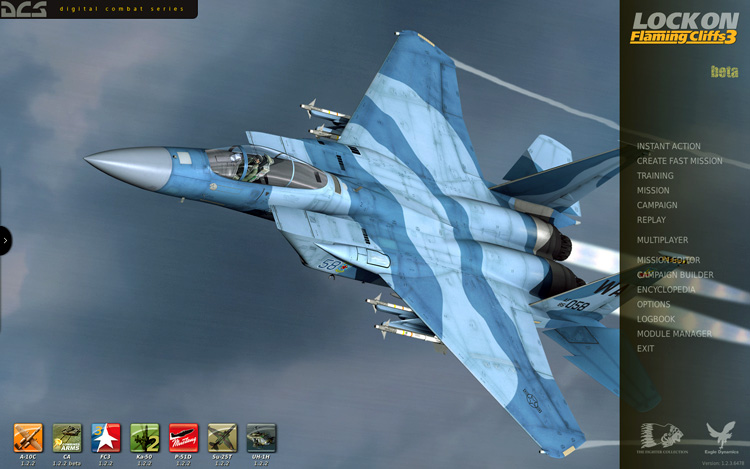 In a nutshell, FC3 is intended to import legacy Flaming Cliffs content into DCS World while also improving on the content, updating it in many areas, and adding functionality in several ways. The lineup brings the following LOMAC / Flaming Cliffs aircraft into DCS World.Included are the A-10A, Su-27, Su-33, MiG-29A, MiG-29S, Su-25, Su-25T, and the F-15C. 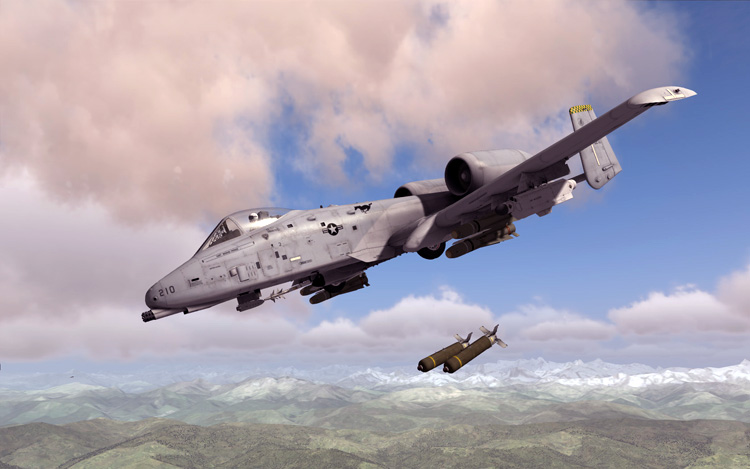 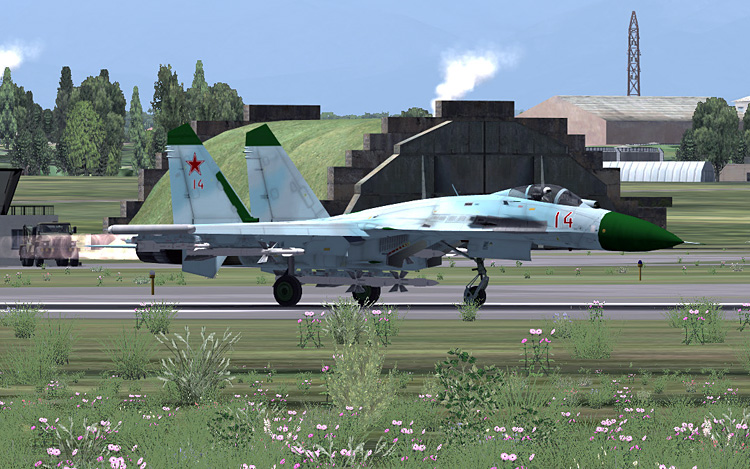 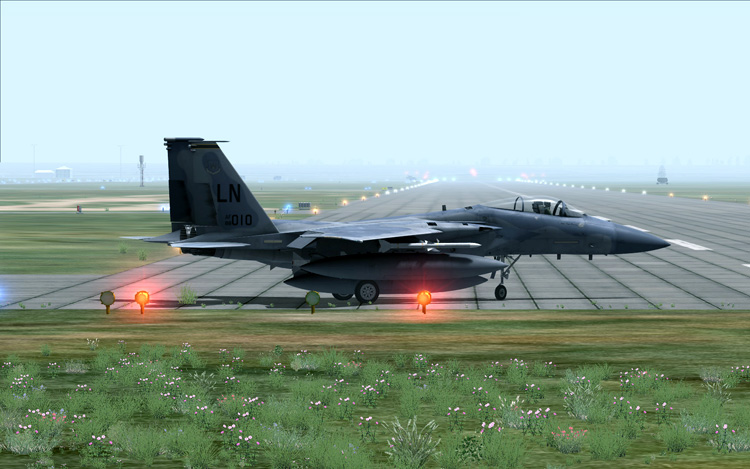 The cockpit for the F-15C has undergone a massive upgrade. The F-15C now has much higher definition and 6DoF implementation. While the F-15C has seen a number of avionics changes / improvements, there may also be some in store for the Russian aircraft. 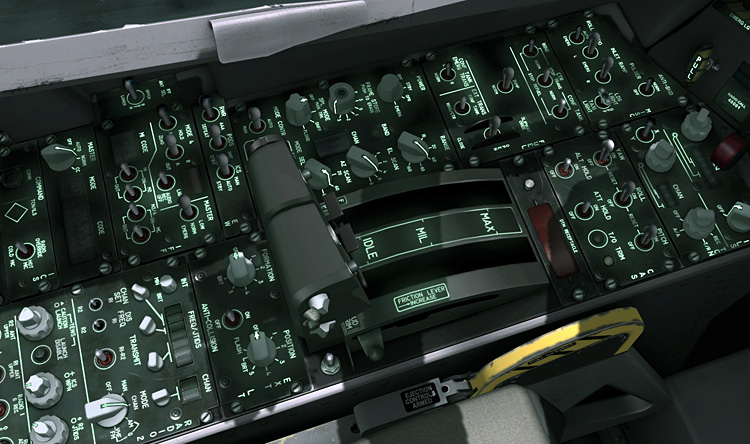 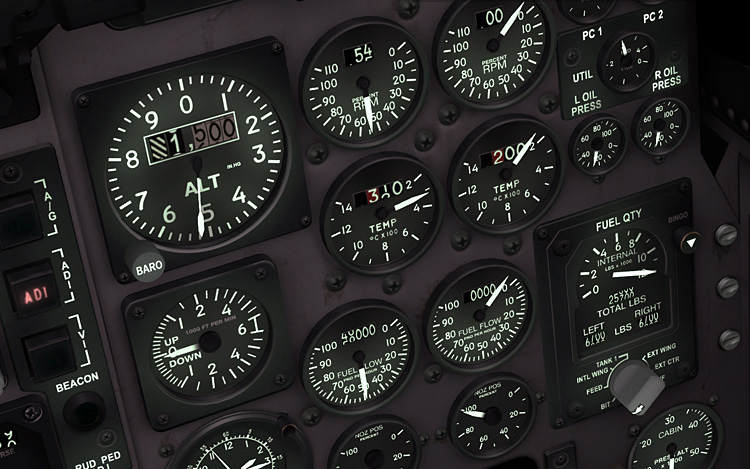 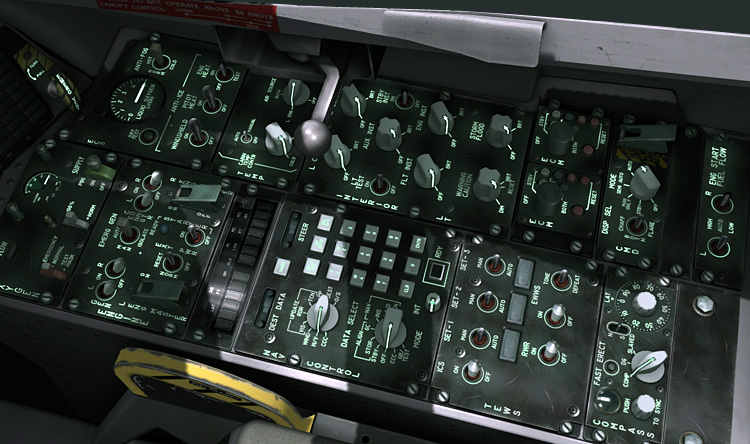