Add-on for IL-2: Cliffs of Dover

For a look at previous reviews of the Desastersoft proprietary campaign system, and installation guidance, see the reviews of Wick vs Dundas, and Channel Battles. If you haven’t already read my previous interview with Desastersoft’s Thomas Voss, click this link of a SimHQ interview from May 2012. This time I ask whether Desastersoft thinks there is still a future for IL-2: Cliffs of Dover, and review the new add-on. Read on!

Fred: After investing a lot of time getting your campaigns to work well in Cliffs of Dover, you must be disappointed about the announcement that the code is being abandoned as a platform for future releases? What do you think about this development?

Thomas: Of course we are disappointed. We think that the combination of Cliffs of Dover (CloD) with Fighter Aces! Adolf Galland – The Expert, is a boomer. In Germany, we have a real fan base of flight sim enthusiasts. Remember, that everyone can download user made missions for free. But there is still a market for our stuff.

Fred: Does this situation mean Galland will be your last IL-2: Cliffs of Dover project?

Thomas: No! No other flight sim for WWII has the depth of detail that CloD has. We are in planning for the next year now and our next release will have, if Galland sells well enough, many new features including a semi-dynamic campaign are planned. As you see in Fighter Aces! Adolf Galland, the mission in itself is dynamic, with random elements, with the exception of the mission goal. Also, we will find a way that your own staffel / squadron strength will depend on your losses and so on.

We have many ideas. For example, a hypothetical campaign based on Operation Sealion is a real possibility and one based on the ace Werner Mölders is another. And maybe we can do a deal with someone to give us tools for implementing our own maps and planes.

Then, for off-liners, this simulation could go on for a long, long time. Sealion could “swim” by late 2013, if we do not get involved in another project, and Mölders could fly in 2014 under the same conditions.

This latest module in the series from Desastersoft gives IL-2: Cliffs of Dover both new campaigns, new multiplayer co-op missions and some new gameplay features.

The digital download this time includes the campaign files, plus some added content such as PDF navigation maps of SE England and France, PDF templates for you to make yourself a paper-based course calculator, and an He111 manual giving navigation and Knickebein instructions. Unfortunately, this is in German so not as much use in the EN download.

The four new campaigns are: 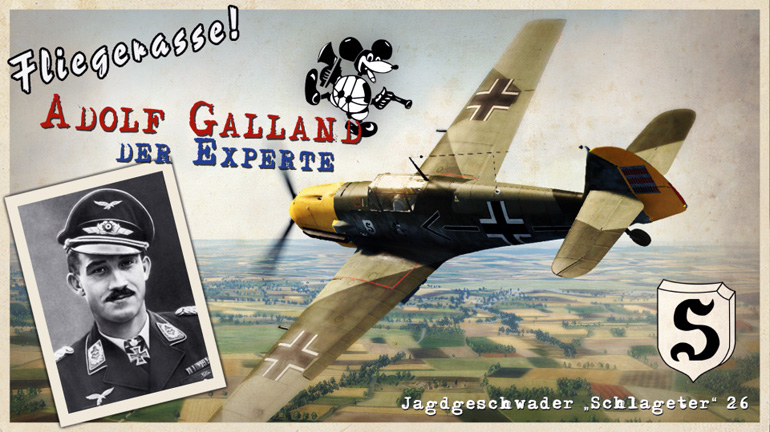 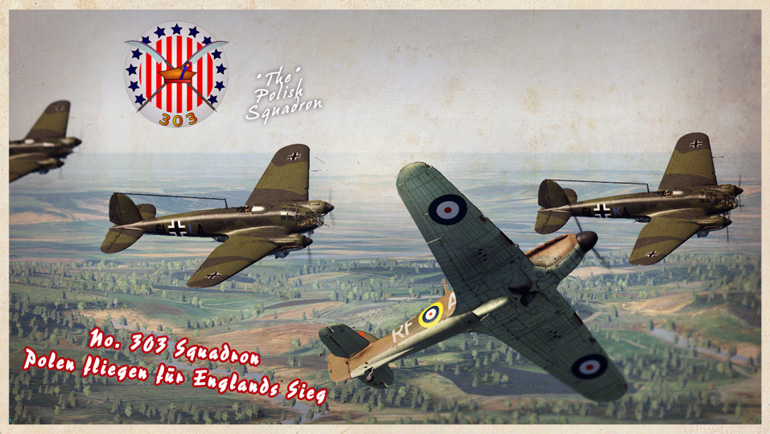 303 Squadron: A 36 mission campaign starting in Hurricanes out of Northolt, in the famous Polish RAF squadron 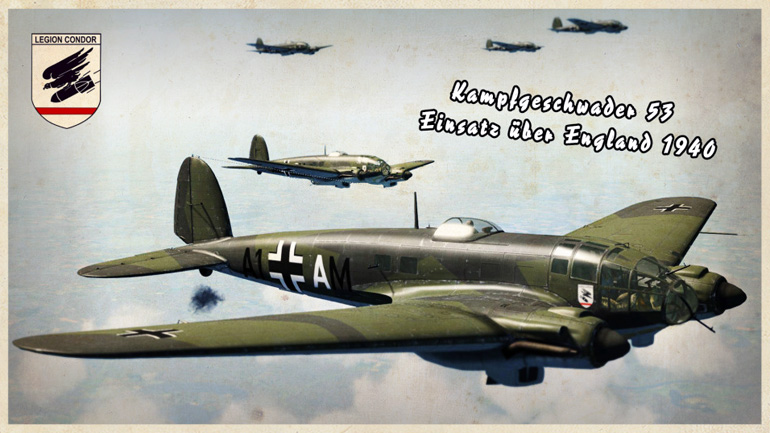 An He111 bomber campaign with II. Gruppe/Kampfgeschwader 53 “Legion Condor”: 30 missions in which you will lead the Gruppe and in several missions conduct night bombing raids using the Knickebein radio navigation system

In all, 162 new missions, which also draw on some innovative new gameplay elements introduced for this add-on.

Random events: If you replay missions, you will usually not encounter the enemy at the same location or altitude, and other random events may occur such as airfield attacks when you are landing or taking off. This means many hours of replayability, even if you have completed a campaign.

Air observation service reports: The “Flugmeldendienst” service of the Luftwaffe will provide basic information to LW pilots about enemy formations in French airspace.

Reinforcements: The player can now call for reinforcements while in combat. If the player feels they are going to be overwhelmed, or wants to leave a “blocking” unit to protect its rear, they can call for 4-8 additional fighters to fly to their position. This is done very simply, via the radio menu.

Recon and bomber assignment: The same function can be used in some missions to call bombers to attack a ground target. The player simply needs to do a low flying pass over the target, and then call in the bomber raid to hit his coordinates.

“Knickebein” bomber target navigation: The Luftwaffe developed a system of radio beam navigation to allow bombers to navigate to target by “mounting” a radio beam and riding it to the target. Desastersoft has simulated this in the He111 campaign. 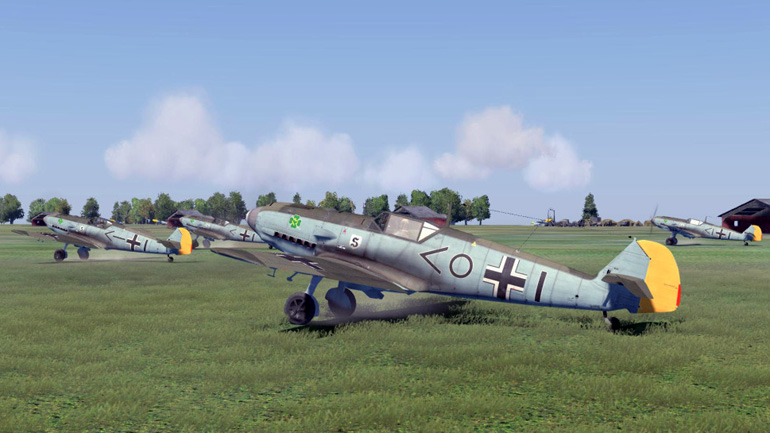