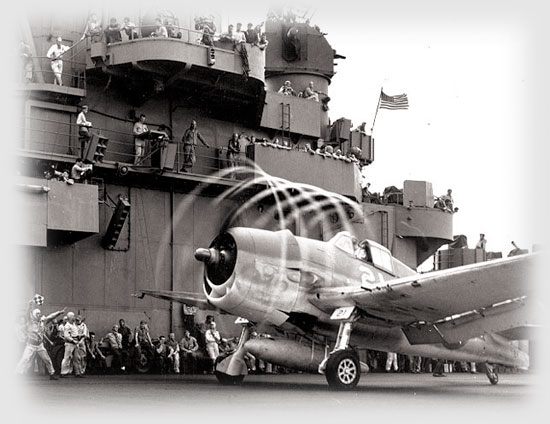 Barrett is a noted naval aviation historian (and a good friend of mine). Barrett has researched and written books on a variety of naval aircraft from the Wildcat to the Crusader, and all of them offer the reader a good deal of insight into the driving forces behind the design and development of the aircraft in question. His combat chapters focus mainly on the big-picture, although the occasional detailed combat encounter is presented. Both of these are good books to familiarize one with the history of a particular aircraft type.

Osprey Aircraft of the Aces #10

Brief stories on each of the aces who flew their respective aircraft type. Lots of B&W photos and pages of color plates depicting the markings of the aces’ aircraft, uniforms, etc. These are but a few of the great titles in this Osprey series (there are also books on the Wildcat, Dauntless, Avenger, Warhawk, Lightning, etc). Each book will be a great reference for skinners.

Martin Caidin does a superb job of chronicling the history of the P-38, and his combat descriptions are very well done. Several chapters are devoted to epic battles fought by Lightning pilots that never received their due since many unit’s combat records were lost or destroyed in combat. Included is Tommy McGuire’s rules for combat survival (McGuire was our 2nd highest scoring ace of all time with 38 kills). The main focus of the book is on the Medeterainian and Pacific theaters of operations, and two great stories come to mind. One is a chapter on a Italian air force pilot who was able to obtain a Lightning after it crash-landed and was repaired by the Axis. He was able to use this plane to shoot down unsuspecting bombers straggling home with damage until Army intelligence devised a plan to shoot him down. The other is of a P-38 that returned late to its field, long after the tanks should have run dry. After making a respectable landing, ground crews discovered that the pilot had been dead for hours. No one could explain how the plane got home or how it had landed so cleanly. This is a great book whether you like P-38s or not. 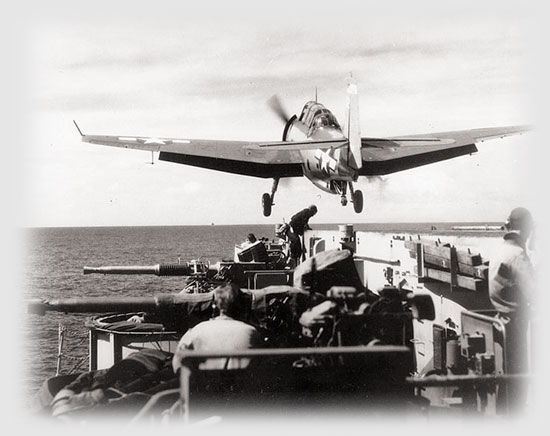