Now getting back to the items I should have covered prior to engine start I turn the three onboard INS systems to NAV and allow them a couple minutes to spin up while I program the Flight Management Computer (FMC). Our flight today will be a cargo flight from Charleston, SC (KCHS) to the FedEx hub located in Memphis, TN (KMEM). With the FMC on I enter the departure airport identifier and hit the ALIGN IRS button to send our current position to the INS system. 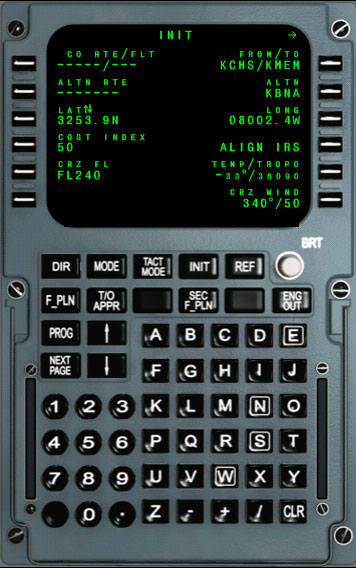 With the reference airport loaded into the FMC I look up to the overhead panel and verify the triple-INS has accepted the FMC input and is showing the proper latitude/longitude. 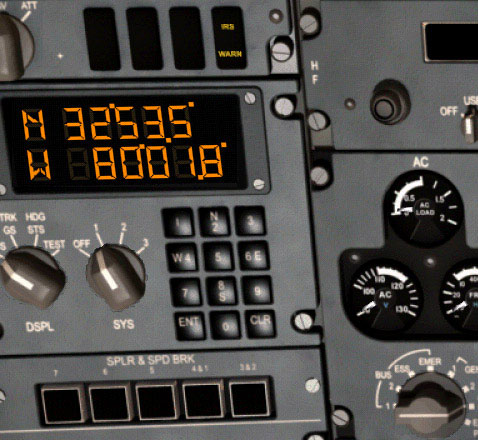 I verify the FMC and INS coordinates by checking the coordinates against the Charleston airport diagram. 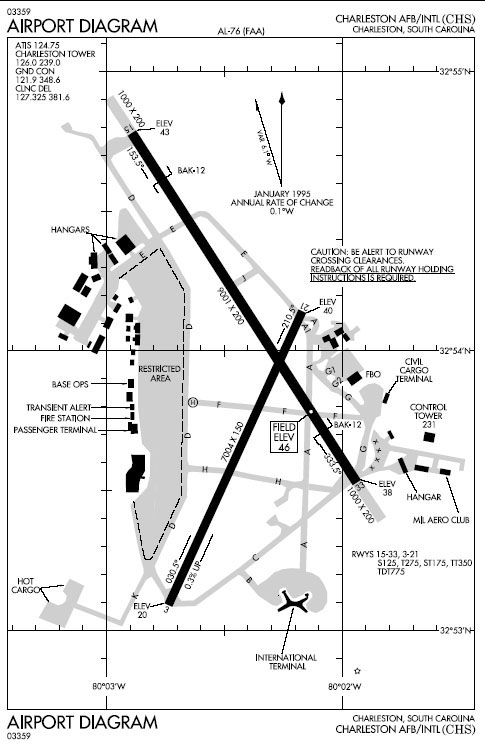 Our flight today from Charleston to Memphis will be via Vance VOR (VAN) ‘ Colliers VOR (IRQ) ‘ Harris VOR (HRS) ‘ Nashville VOR (BNA) where we will start the WLDER FOUR Arrival to Memphis (KMEM). The FMC allows flight plans created outside of the SSW module to be imported into the FMC, which greatly speeds up entry since you just click on the FMC and load the saved flight plan.
Finishing up the last items on the checklist I run through the ECAM pages one last time to assure that all of the systems are functioning and set correctly. I turn on all the external lights and receive permission to takeoff from the tower and pull out onto the runway. 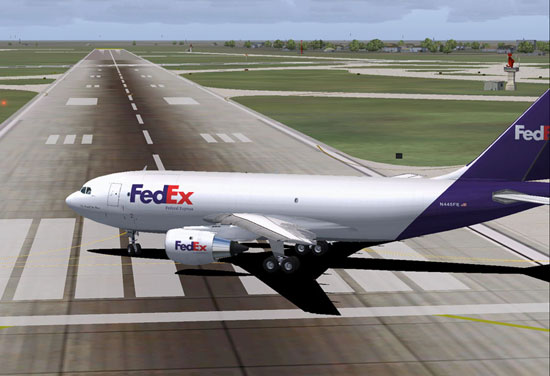 The A310 taxies and handles very nicely on the ground. I don’t know if it is realistic or not, but once break away thrust is reached and the aircraft starts moving, idle thrust is adequate to keep the aircraft moving at perfect taxi speed without having to use the brakes or additional thrust. You definitely get the feel that you are taxiing a large aircraft and care must be taken to keep the main gear positioned in the center of the taxiway during sharp turns.

Pulling onto the runway I take a moment to pop-up the individual EFIS tubes. This is particularly nice when you want to look in greater detail (or magnified detail) at the EFIS tubes or ECAM display. All three can be popped up and dragged into a position on the screen that suits you. Here you can see the EADI (Electronic Attitude Direction Indicator) and EHSI (Electronic Horizontal Situation Indicator) EFIS tubes with the V1 speed bugged on the speed tape and the altitude pre-select of 10,000 feet at the top of the VNAV side of the EADI. On the EHSI the display is in map mode showing our FMC course ahead. The green diamond is the course direction and the blue line is the heading bug for the heading selector. 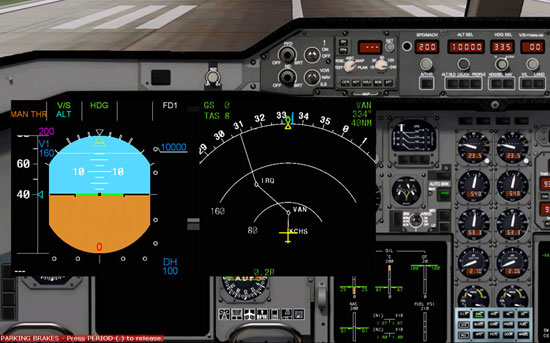 Like most airline and complex corporate aircraft the A310 has an aural and visual take-off configuration warning system that alerts the pilots to an inappropriate take-off configuration. To test the system I select full flaps (a prohibited setting for takeoff) (the flap and slat indicator is next to the standby attitude indicator) and advance the throttles. The ECAM page immediately senses the throttle has been advanced to greater than taxi power and the warning sounds and the ECAM displays a red warning message. 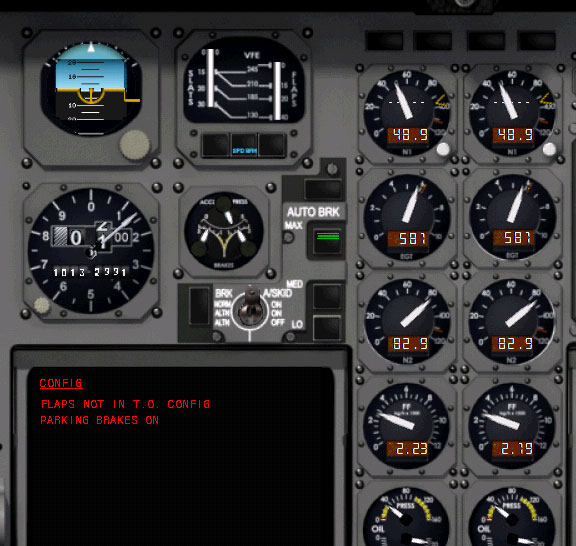 With the warning cleared and the aircraft once again in the proper configuration I advance the power levers and soon we are hurtling down the runway. At Vr (rotation speed) I gently ease back on the controls and the aircraft is airborne. With a positive rate the very accurately animated gear comes up and stows in the wells. 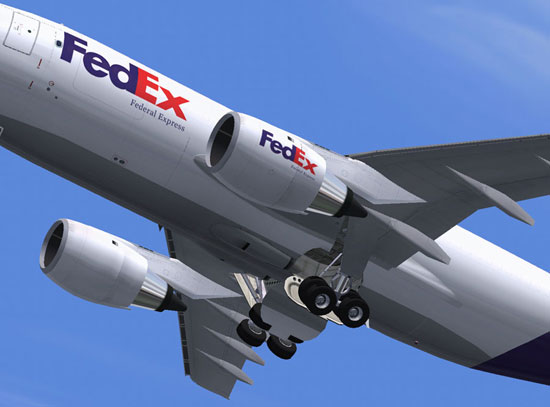