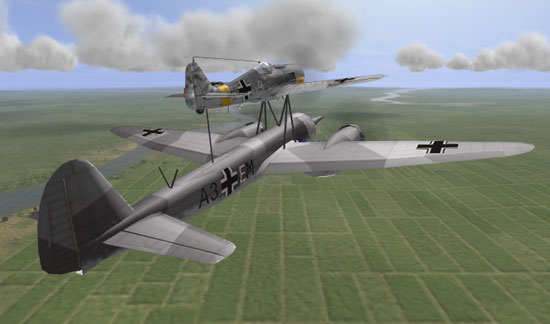 In summary — a memorable mission offers choices and challenges in a realistic environment that can be enjoyed without stuttering and slowdowns. As for the drama — you will need to add that yourself. Good luck.