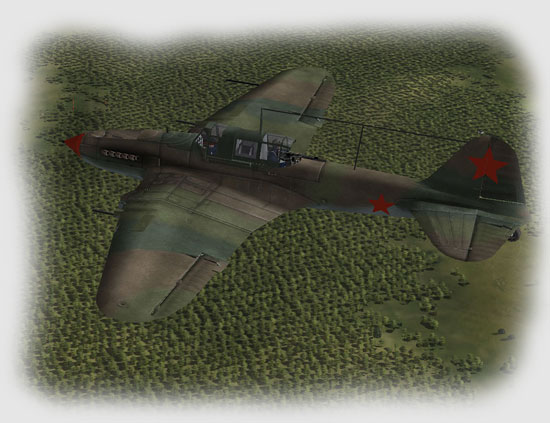 Mark: Besides yourself, who else has been involved in the development of Ostfront?

Ian: Well the Kurland map was a joint effort between Jörg Wiedemann and myself. Jörg did the preparatory work in Adobe PhotoShop® and also researched the old village and town names that are, by and large, no longer in use. Jörg’s work even ensured that each and every lighthouse on that map is in the correct position. Christian Schulz did much of the initial work in terms of gathering original material and the idea to do Kurland came from him, as did much further valuable input and advice. Without these two guys Kurland would never have happened.

I did the Murmansk map alone but relied heavily on information from Roman Larintsev, a Russian historian from Murmansk, who helped ensure, for example, that only railways existing in 1941 were shown.

Oleg Rozhentsov from Maddox Games did the 2D maps that you see in the Mission Builder and as the in-flight map view.

Several people helped put facets of the campaign together, including Jörg Wiedemann, Mika Holm and Tuomas Seijavuori. However none of it would have been possible without the immense help and support of Vadim “Starshoy” Kolosov who not only modified DGen to help us but provided advice on how to make DGen work.

Daniel Roger (DR*Carbone) made the fantastic autumn fields texture for the Kurland map.

Mark: Thank you Ian for telling SimHQ readers about the new “Ostfront” add-on. 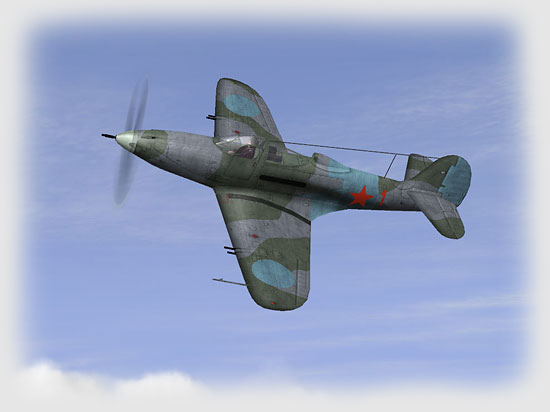