It was with great trepidation that I got up on the morning of February 18th, 2006 and made my way north into the Metroplex. The very first organized Falcon 4.0: Allied Force LAN meet in the United States was about to take place and it would have been remiss had no one been sent to cover it. It was a momentous event for simming itself, not to mention the squadron hosting it, the intrepid (and well-prepared) men and women of the 817th Virtual Fighter Squadron based in Dallas, Texas.

However, after more than a month of balmy days in which the high never dipped below the 70s, Canada chose this weekend to get back at North Texas for all those jokes about beavers on their currency.

Friday afternoon, the mercury fell into the 40s after eight that evening, the temperature fell like a rock below 30 and wouldn’t rise above that until Monday afternoon. Saturday morning was cold, drizzly, and it wasn’t long into my drive when ice began to build up on my windshield, a grim foreboding of the weather to come. The gray, featureless skies blew their cold cargo of sleet and freezing rain over the roadways of North Texas, but the previous month of warm weather had kept the hard asphalt of Interstate 35 relatively warm and free of ice on my journey in.

The landscape of North Texas has changed in the last year. The leasing of land for drilling for natural gas has dotted the horizon with derricks. This industrial feel didn’t quit as I got on to Highway 67 through Midlothian. The giant TXI and Holcim concrete plants, churning out nearly a tenth of America’s cement, gave the morning a feeling more of Murmansk than Texas. Their immense kilns lit by brilliant sodium vapor lamps and grinding in the morning chill, they fairly glowed in the icy fog shrouding them as I drove past. 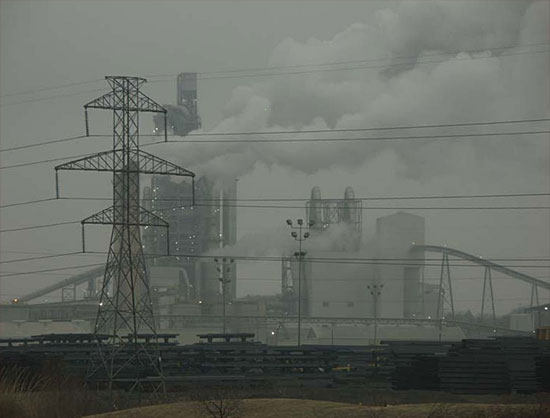 They are twenty years into a 100-year quarry of limestone, some have stated. With the abundance of this mineral in Ellis County, I suppose this could be true. Finally reaching Dallas, I drove though road construction until I found my final destination, Dallas Executive Airport (formerly Red Bird Airport) in Southern Dallas, near DeSoto and Duncanville. 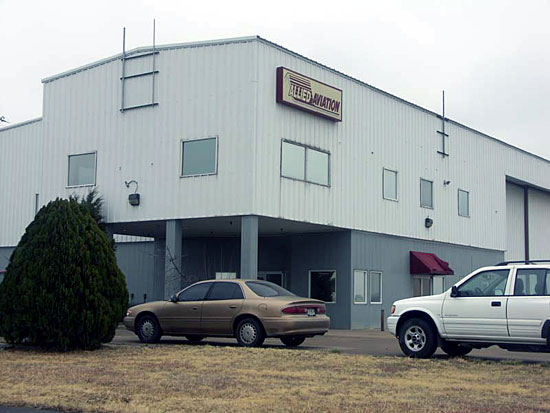 The meet itself was held in a hangar on the airport grounds. The 817th was lent the use of the hangar by Cutter Aviation, a private aviation company out of Arizona. As I packed up my camera and bundled up against the now violently cold air, a head poked out of the door and man shouted, “Are you flying today?” I replied, “No, just a member of the press.” The next time I looked at the door, I discovered the man had wisely retreated to the shelter of the building.

The head had belonged to James “Mad Dog” McDow, the Commanding Officer of the Texas Diamondbacks. Shaking my hand and warmly greeting me to the meet, I was next introduced to my guide and handler, Earl “Falcor” Tubbs. The squadron’s liaison officer, he gave me the quick tour of the facility, which was surprisingly spacious and well stocked for the event.

The immediate worry was the weather. Several members had not been heard from and it wasn’t known if they were going to brave the frigid conditions in an attempt to make the meet. Genuine concern was evident on the face of McDow as he attempted to make contact to marshal his people and get an idea of the state of those not accounted for. While we were still waiting, the systems were getting spooled up and connected to a massive switch on a table in the center of the main room. Various members were going through checklists and warm-ups as they prepared for the first competition. I was introduced to several members and made the rounds until I ran into a familiar face.