Taxiing clear of the landing area, I followed the yellow shirt’s direction to a position near the island… 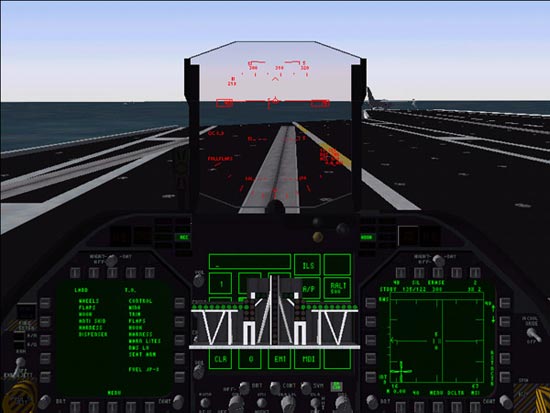 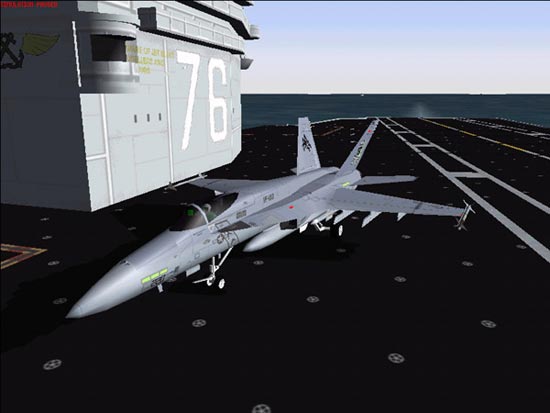 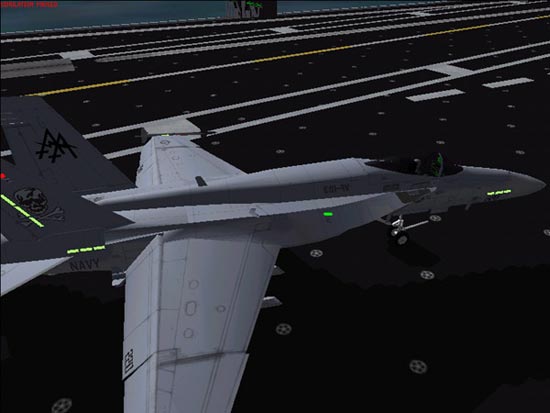 …before heading to the parking area.

What we had seen from the air was confirmed by TARPS imagery from the Tomcats and recon imagery from the ground. The munitions dump was completely destroyed. Everyone in the flight performed as expected without any incidents and not even a scratch: 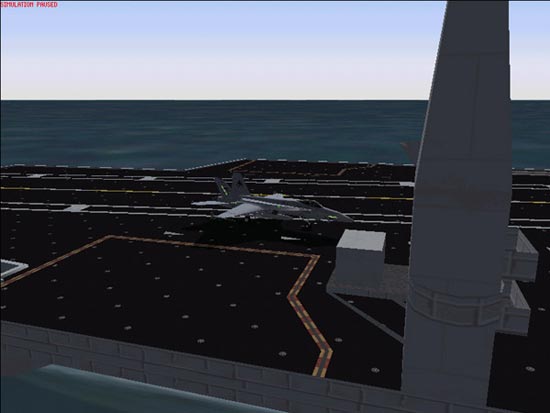 I stopped in the hangar deck to look up Childers, as I had something I needed to tell him. I found him walking around AA-220, with a smirk on his face. “I knew you’d be here, sir.”

“You were right, Childers,” I grinned. “There’s something about this bird. Not a scratch again.”