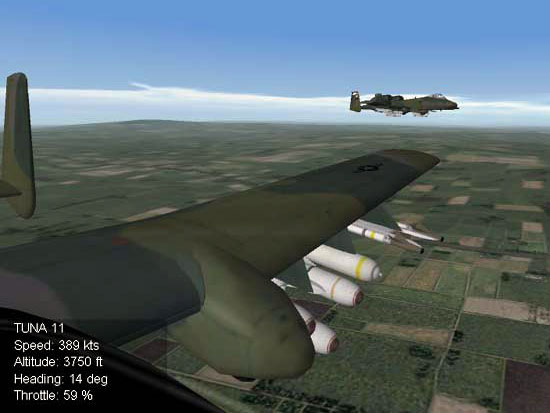 There were a few problems with friendly AI, mostly with the wingman. Below 2000 ft, your wingman wasn’t able to fly in formation with you. He kept doing wide S-curves at about angels four right above your aircraft, as if he’s looking for you and you’re somehow invisible. That happened with the Harrier. The minute you go above 2000 feet, it was if he said, “Oh, there you are!” and immediately formed up. Another time, one staffer was flying the A-10 and every aircraft in his eight-ship flight managed to form up correctly — except the wingman. 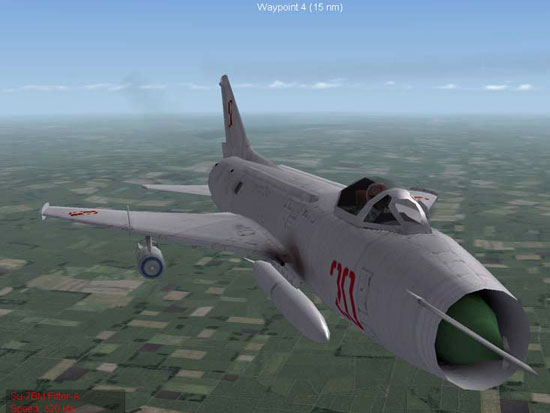 Enemy AI has also gotten more aggressive, even in the Easy difficulty setting. They’ll jink when you light them up with your radar, attempt to evade your missile, and then come after you if you miss. 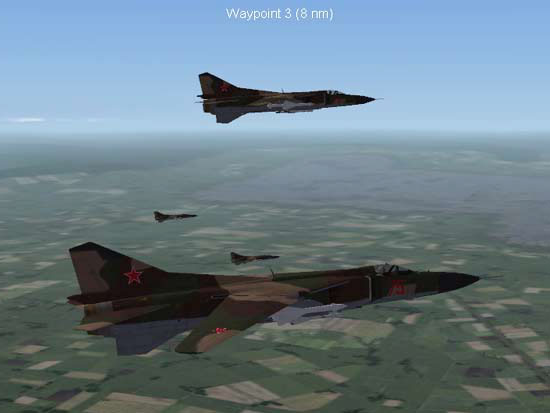 You’ll face interceptors for the first time in a campaign, equipped with longer-range air-to-air missiles, namely the MiG-23M. Diehards would say, “We’ve had those for forever. Where’ve you been?” True, they’ve been around, but now they’re in the stock campaigns and the user doesn’t have to comb through hundreds of lines of code to get them in a campaign. 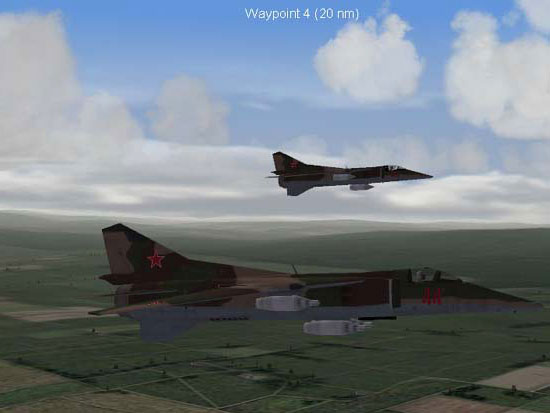