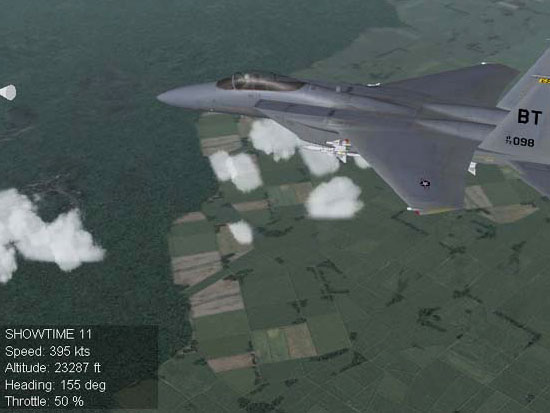 You could have also made the same remark about the F-16A, but then you realize the Air Force would have still been in the throes of wrestling it out of the Carter Administration, which was wondering at this time if they had enough gas money for the Presidential limo. Another factor that was present in previous releases was the Big Stick, Strategic Air Command and — if the Objects folder is any indicator — the heavies are back. The Soviets have them, too. Both the TU-16 and TU-22 are available to be Eagle fodder.

The point has been made that Wings Over Europe is primarily a contest between tactical air arms, but if the BUFF is here, where is the nemesis of the Eagle, its raison d’etre, the MiG-25 ‘Foxbat’? Bomber interceptors would have been a very interesting threat to counter, but their absence is conspicuous. 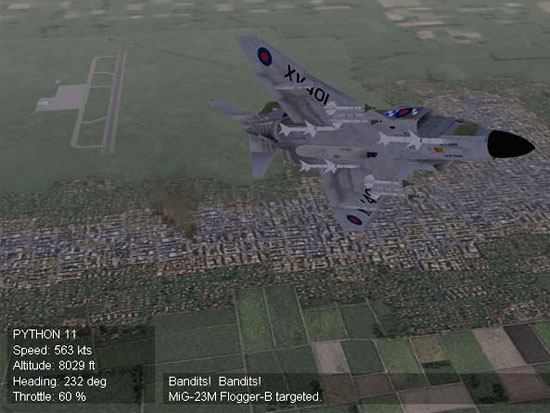 You won’t have to worry about importing carriers for any navalized aircraft, because naval aviation is also AWOL. With the minor exception of the US Marine Corps’ AV-8A, every stock aircraft in the retail release ofWings Over Europe is land-based. This partially remedies what was always considered one of Strike Fighters’key shortcomings, one that was present from the very beginning.

We thought it was strange that all flyable aircraft, including US Navy examples, were all land-based. If you have carrier-borne aircraft in a simulator, have a carrier to launch them from. This was the first mod quite a few members posted furiously for in the Strike Fighters forums and immediately after Wings Over Vietnam was released, the method to import them from one game to the other was announced. Once we had carriers in campaigns, it was easy to move them over to SFP1 and force some immersion where it had previously been lacking. 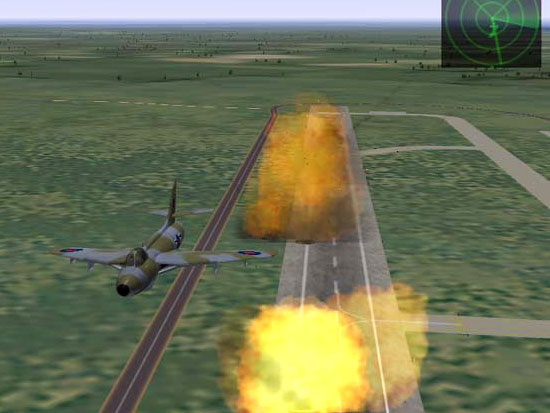 In Wings Over Europe, they’ve fixed this by making it primarily a contest between land-based air forces and removing the element of carrier ops. This is more realistic than you think. Most of our carriers in a scenario like the one forwarded in Wings Over Europe would be out in the North Atlantic, keeping the G-I-UK gap as Soviet-free as possible.