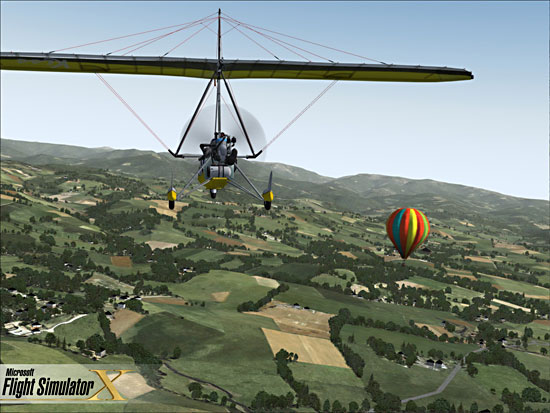 There were some new details that I don’t recall seeing on the popular forums lately which are both interesting and a pleasure to see.

The biggest change this time around is Microsoft’s commitment to the community. Its refreshing, it’s overdue, and it’s going to mean bigger, better, and more quality add-ons for all of us who enjoy this sim. Microsoft acknowledged that this is the way to go and moving forward with the Flight Simulator legacy. It’s the right thing to do. Again, without tipping my hand on confidential info with some of the developers and pay sites, cooperation will be the order of the day. I think they are on the right track and in the end it means a brighter future for everyone including you, the end user.

In the aircraft department, I think most of you are going to be very pleased. The few remaining legacy aircraft have had or will get modest model improvements and texture enhancements. We now have an Airbus aboard. The A321 modeled looked very good from the outside and the flight model appeared decent from a default perspective. I won’t go into the whole list here as I don’t believe it’s even final yet. I did like the improvements to the Cessna 172 and the Baron. I absolutely loved the Grumman Goose. The new 737 has winglets and is modeled very well. I think in the past, ever since FS98, I have rarely if ever used the default aircraft. This is going to change. They are up to very good freeware standards, and in some cases rival pay ware. The cockpits and VC’s have been greatly enhanced. Texturing is excellent, and flying the VC’s is a real treat. I was particularly impressed with the night lighting in the general aviation cockpits, it’s a huge improvement. Most of the models that needed it have received much needed facelifts. 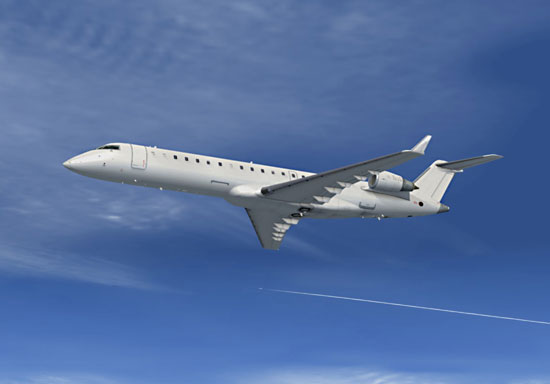 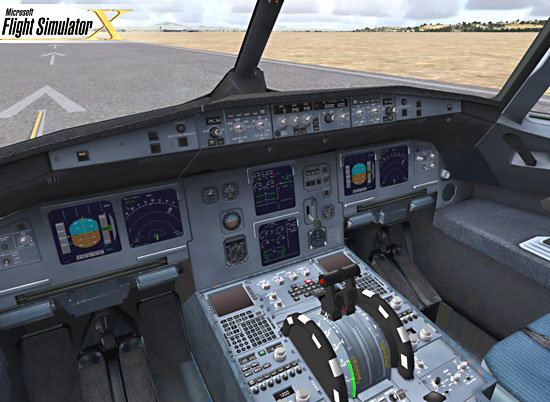 The 3D cockpits have been greatly enhanced (hello TrackIR)

In the not so new stuff department we have a bit of a disappointment for the real hard core crowd. ATC is not getting any real new investment from the team. The bugs which existed before may get a tweak or two, but overall not much is going to change.

With the new multiplayer possibilities, I guess that ACES decided after much study on customer usage habits, that it wasn’t something which is going to impact a lot of users. Time will tell and hopefully we will see some tools which might be able to address some of the possible shortcomings. I could see how a really well written and scripted mission could overcome a lot of this problem.

As far as flight dynamics go, what you have now is what you get, plus a few minor enhancements. I noticed while in VC mode a subtle “head bob”, which you get with changes in G, angle of bank, and pitch. This effect is nicely done and adds a bit more realistic feeling than we have now without it. Other than that, I don’t think much new is on the horizon with regards to flight modeling.