I arrived at my rendezvous point to meet my brother and the other enthusiasts. We were all parked up and awaiting our RAF escorts onto the base. The wait saw the German Air Force Phantom F.4 arrive with its parachute deployed. An aircraft I was very much looking forward to seeing and getting a few photos of. I was also hoping it would arrive after we were on base!

It wasn’t long before we were registered, picked up our ID cards and collected our goody bags. After a quick look through the bag to see what we received this year, I got my cameras out and had a look down the static line and also along the VAS area to see what was here and make a mental note of what was still to come.

The RAF provides the vast majority of the Aircraft for the Air Show; usually comprising a wide selection taken from the Air Force’s fleet. However with overseas commitments there are often last minute changes to the schedule and a cancellation or two aren’t uncommon. This year the show had a vast array of the RAF’s airborne assets both in the Flying and Static displays.

The USAF aircraft (“heavies”) usually arrive on the Wednesday or Thursday before the show and this year was no different. In attendance this year was a B -52H – 93rd Bomb Squadron; KC-135 – 157 Air Refueling Wing and a KC-10 – 78th Air Refueling Squadron. Also attending were two F-15E’s – 492 Squadron and two F-15C’s – 493 Squadron which arrived during Friday’s Arrivals day. All these aircraft were to be displayed in the static line. 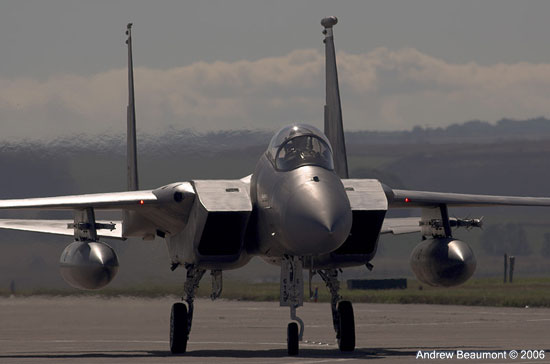 Other Foreign Participants include the Polish Air Force with their Mig-29 and An-26 and the Czech Air Force with their Mil Mi-24 Hind and Mil Mi-17 Hip helicopters. This was a special gesture from both Air Forces and also an opportunity for the RAF and the people of Scotland/UK to say a Thank You for all the personnel from these countries who provided a vital contribution to the War effort during World War II and especially so during the Battle of Britain. Also making return visits to the Air Show flying program are the Belgian and the Netherlands Air Forces equipped with F-16’s and also an A109 display by the Belgians. 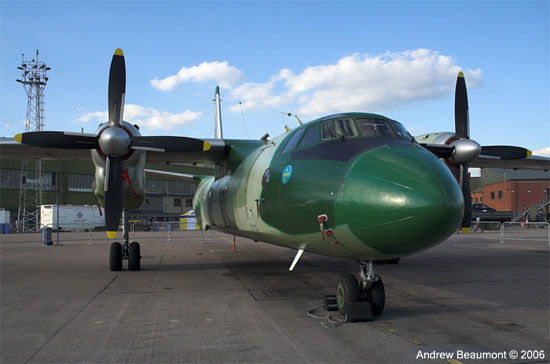 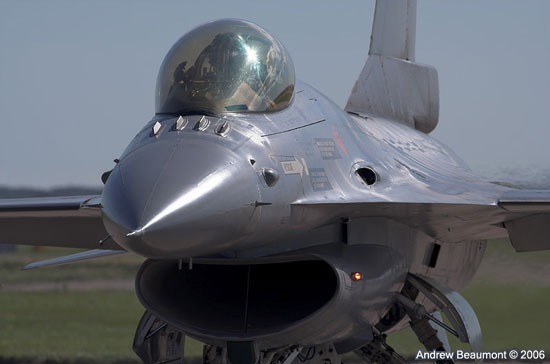 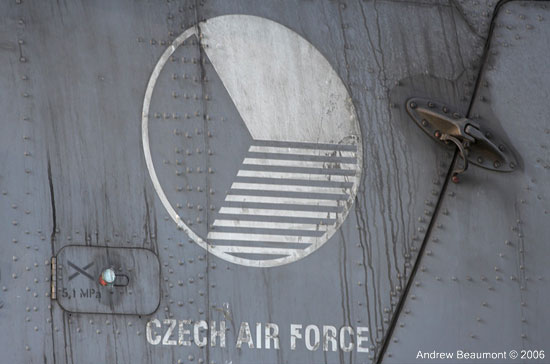