It wasn’t long after that we hear the first display making its way to the runway. Due to various cancellations the Flying Display program had quite a few changes to it. First up was the RAF Tucano trainer followed by the RAF Chinook, Tornado GR.4 and Sea King Air Rescue demo. 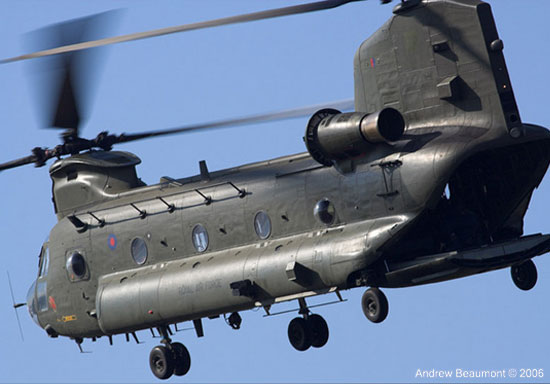 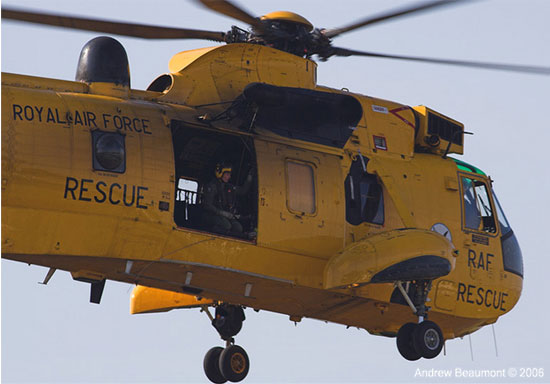 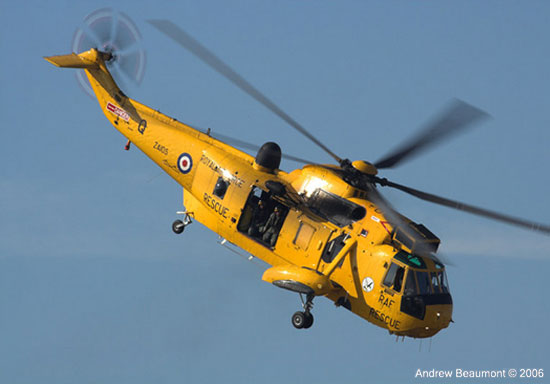 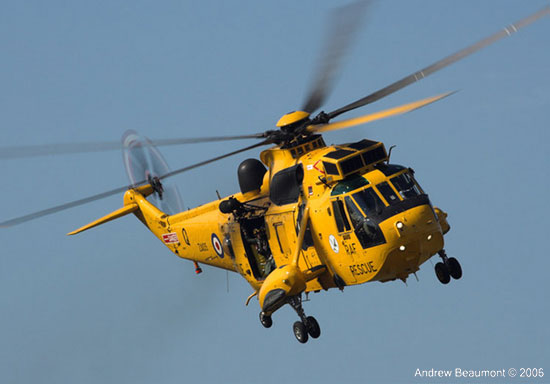 The small gap in between the RAF Tornado GR.4 demo and the Sea King demo saw the launch of 10 Leuchars based Tornado F.3’s for the Diamond 9 formation that was coming up later on. You may wonder why they launch 10 aircraft for a 9 aircraft formation. The extra jet is called the “whip,” and is there to ensure that everyone in the formation is in the correct position.

Ok, back to the Flying Display. Next up after the Sea King was the 1st taste of the Polish Mig-29. Due to the cancellations we were getting TWO displays by the Mig-29. The biggest problem I have with RAF Leuchars is the actual position of the base! You are looking straight into the sun the entire time so it’s a major headache for any photographer, especially this one. So the 1st Mig-29 display was marred by hazy skies and a low sun. Therefore I was very happy to be given a 2nd chance to capture this wonderful machine later in the afternoon.

Following the Polish Mig-29 Display, we had the arrival of the Red Arrows Display Team. They will be displaying later in the afternoon. 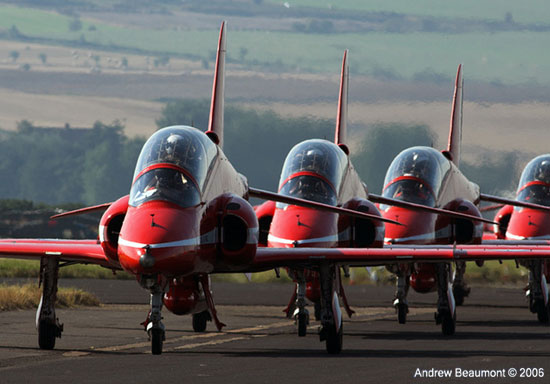 Continuing with the program, the Diamond 9 formation by No.56(R) and 43(F) Squadrons was to come. The formation came from the East and turned across the display line and exited the base to the West. They made passes in total before disappearing to the West and returning in sets of three to do their run and break. A really incredible sight! 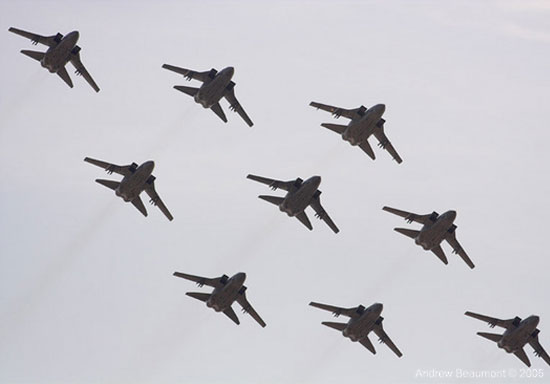 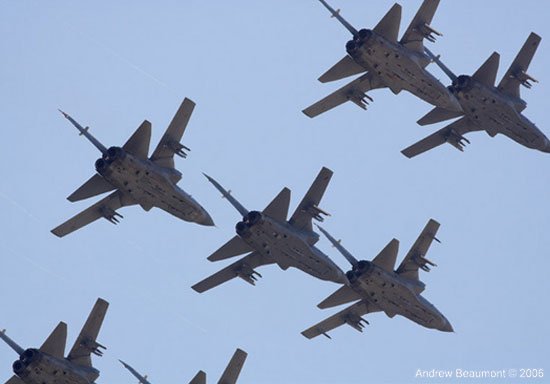 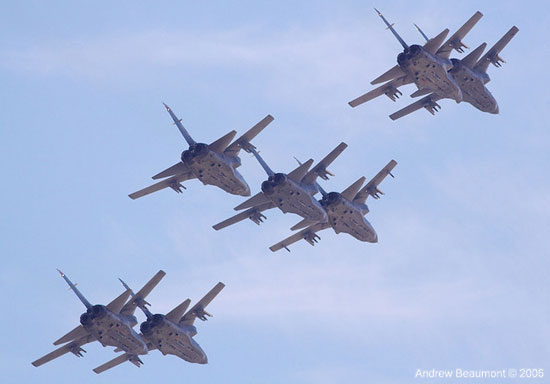 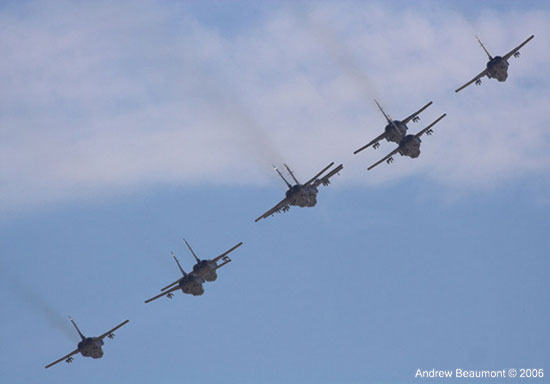 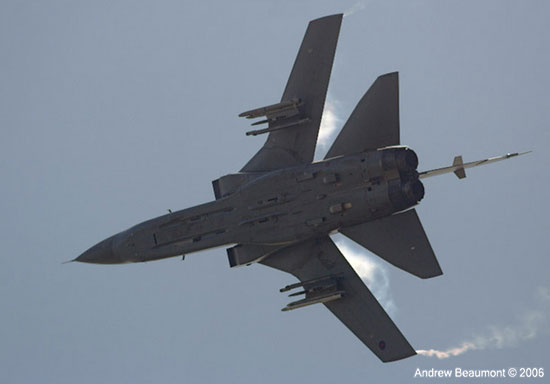