Ok, Now for the Tac Demo!

The Tactical Demonstration is an example of an Urgent Close Air Support mission. Personnel on the ground simulate a small squad of friendly troops who come under fire from hostile ground forces. Realising that they are heavily outnumbered the squad radio for air support and immediate evacuation. Two RAF Tornado F.3’s from 111(F) Squadron, RAF Leuchars and four Tornado GR.4’s from RAF Lossiemouth will provide air cover for the ground troops. A further two F.3’s from 111(F) Squadron will perform the role of enemy fighters patrolling the area and threatening the troops on the ground.

The friendly F.3’s are the first on the scene and clear the area of enemy aircraft. They also provide immediate air to ground fire support by carrying out air to ground strafe attacks using the 27mm Mauser Gun. If all else fails the aircraft can over fly the enemy, displaying a show of force, aiming to force the enemy to disperse. 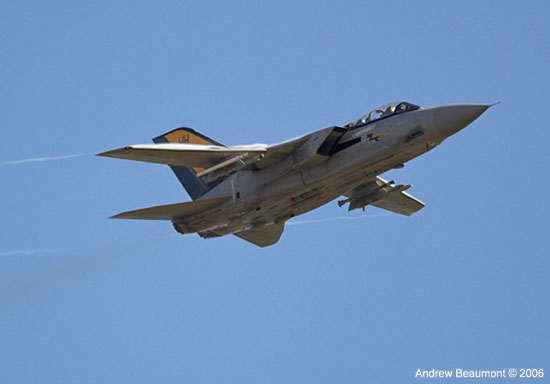 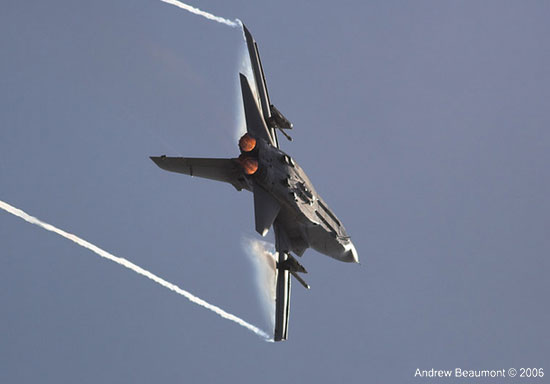 The GR.4’s perform the role of attack aircraft intending to bomb the main enemy position. In accordance with instructions from the ground troops, their attack run is made from east to west. The run is made at 500 knots and at 100ft with a 10 second gap between the aircraft. 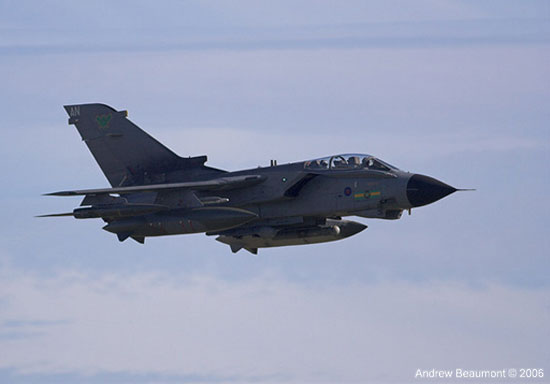 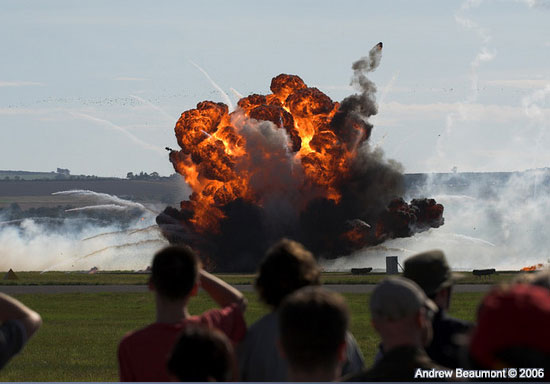 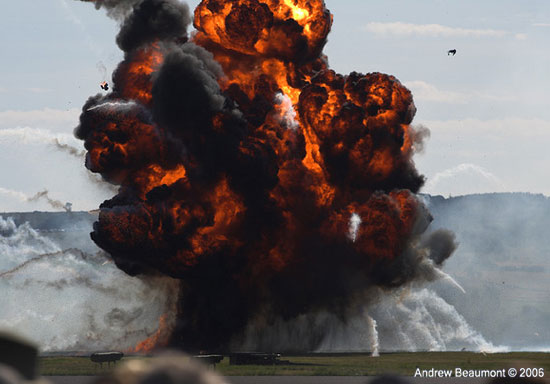 Following the air attacks, the two Tornado F.3’s set up a Target Combat Air Patrol (TARCAP). They are protecting the airspace so that the slower moving and more vulnerable RAF Chinook helicopter can arrive in the area and airlift the troops out of danger. 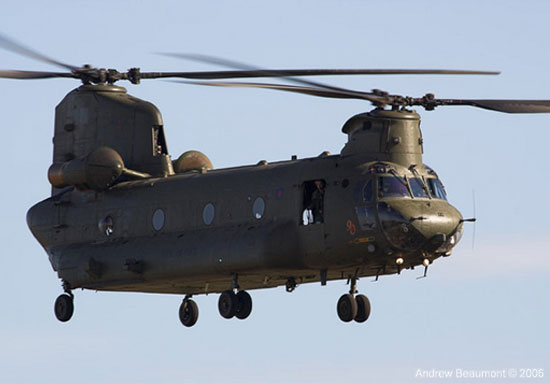 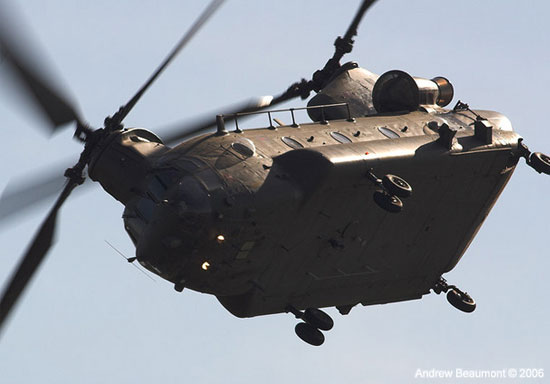 The Tac Demo was excellent and the weather certainly helped improve the show in comparison to last year. The added bonus with this year was to see the Tornado F.3’s do simulated strafing runs. An awesome sight! 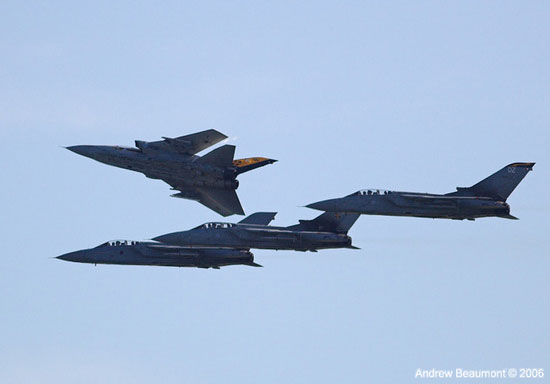