Though many of the new camera angles are stunning, they occasionally show us that not all is right with the world both inside and outside of our aircraft. Over the many, many hours of testing and prodding FSX I did find some graphics artifacts and things that didn’t work so well. For instance there are times in some of the preset VC views that gaps can appear in the 3D models, giving you a disconcerting look at the terrain zipping by thousands of feet below you. Also there are occasional instances of wheels on both aircraft and ground vehicles sinking below the surface of the ground. Though they are rare instances they are there. 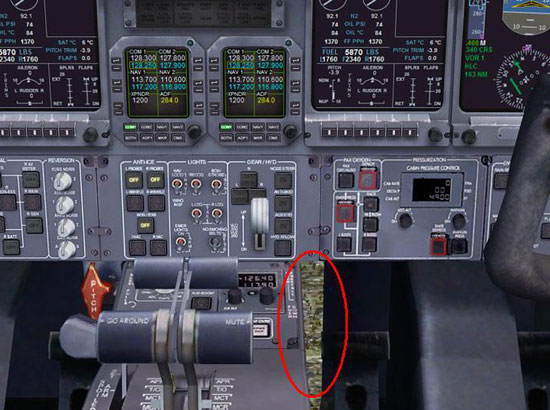 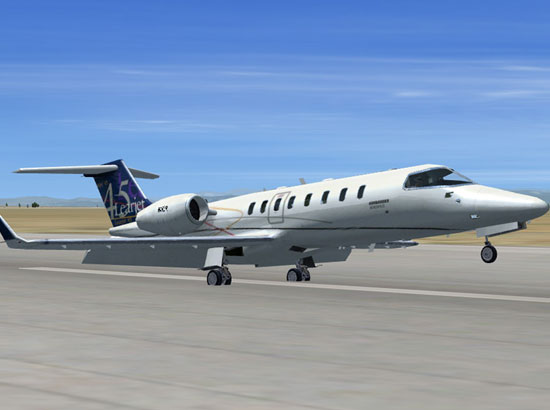 While I don’t hesitate to point out the flaws (which are really very few and far between) I also give more than equal time and attention to those things that FSX does really well. The external 3D models for all of the aircraft are superb. My least favorites are probably the King Air and the Baron. I don’t know if they are remnants of FS9 modeling or if they just weren’t updated as vigorously, but they aren’t nearly as pretty as some of the newer models within the game. The Learjet 45 is a great looking and flying aircraft in FSX and the attention to detail in items such as the thrust reversers and gear retraction animations are top notch. 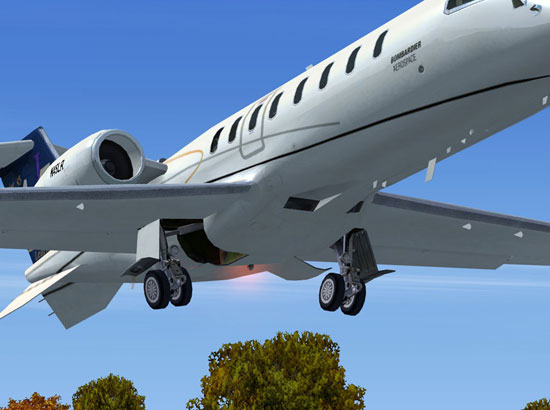 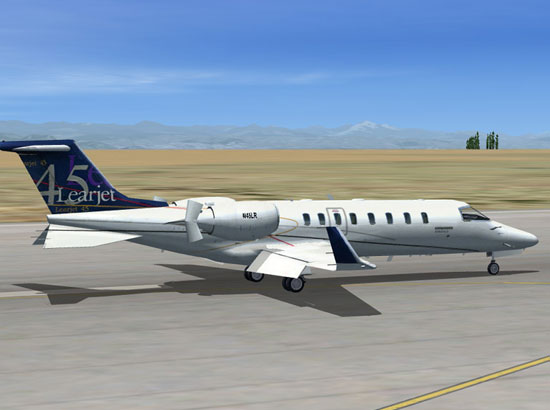