Don’t get me wrong though, I’m not knocking FSX for this behavior, I’m just pointing out that at the ragged ends of the flying spectrum FSX struggles with those situations. 99.9% of your flying in FSX will be within the limits of what the simulator models and it does a fine job in that area. In fact, it does a spectacular job of cross-wind and cross-control landing capability. In this set-up I cranked in about 20 knots of wind in a direct crosswind and lowered the wing into the wind and applied some opposite rudder to set up a side-slip landing. FSX does a great job of modeling the wing down and opposite rudder, keeping the longitudinal axis of the airplane aligned with the touchdown path while the upwind wheel touches down first followed by the downwind wheel. Forward slips are modeled quite well and the fuselage drag associated with forward slips is significant and allows for some high rate of descent maneuvers without a corresponding airspeed increase. In setting up this test I was also impressed with a couple other things in FSX: the modeling of downdraft from the engine blowing up snow on the runway as you lift off (X-Plane!) and the tunnel effect that flying into large precipitation gives, an effect rarely modeled well in sims. 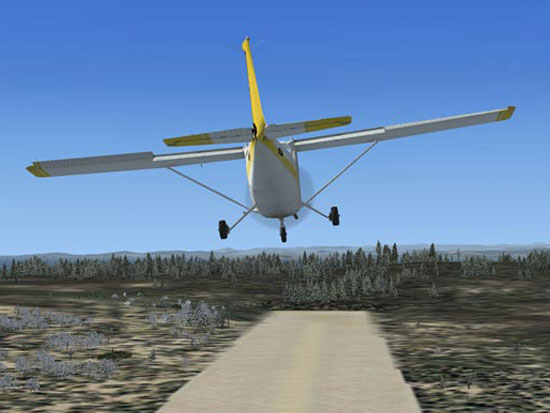 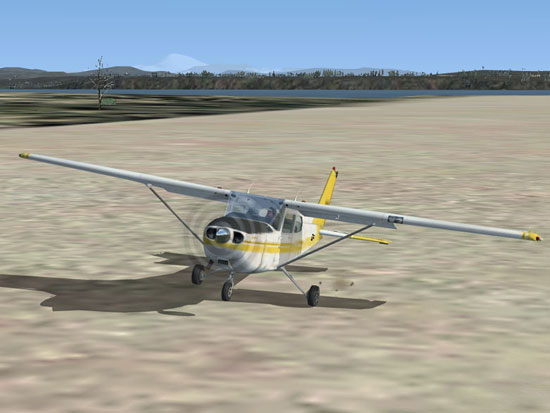 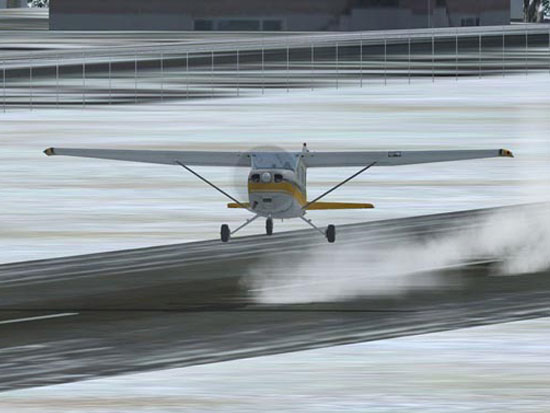 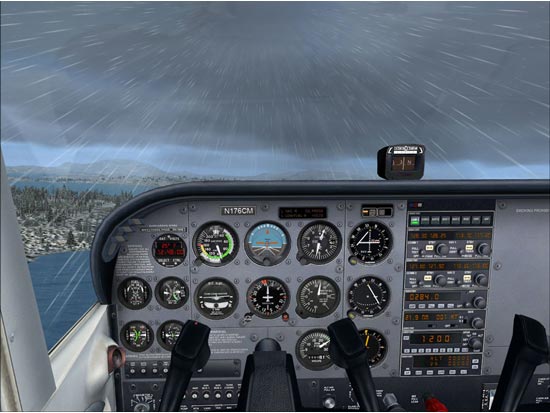 Bose A20 Aviation Headset with Bluetooth
$780.0