If Training or Missions aren’t your thing you can always just fire up Free Flight mode and do whatever you want to. I wanted to test out the ATC so I loaded up a test IFR flight from Wilmington, NC down the coast to Myrtle Beach, SC. I’ve included a screen of the entire sequence of transmissions between aircraft and ATC during flight and I have to admit I was impressed with the ATC handling and vectors and with the extra communications and sequencing between other AI aircraft. I laughed when I tried to reply back to some clearances and got the dreaded feedback squeal in my headphones; that was a nice touch. As the post-flight map showed the AI ATC did a pretty good (and logical) job of vectoring me down the coast to set me up for the ILS approach to runway 36 at MYR. In some places and circumstances the water if FSX is the best you’ve ever seen, and in some places it is just plain ugly. The reflections and shadow cast by the clouds on the water and terrain are fantastic in the following shots, but the color palette of the water off Myrtle Beach borders on cartoonish. A more accurate color would be somewhere between brown and dark green. 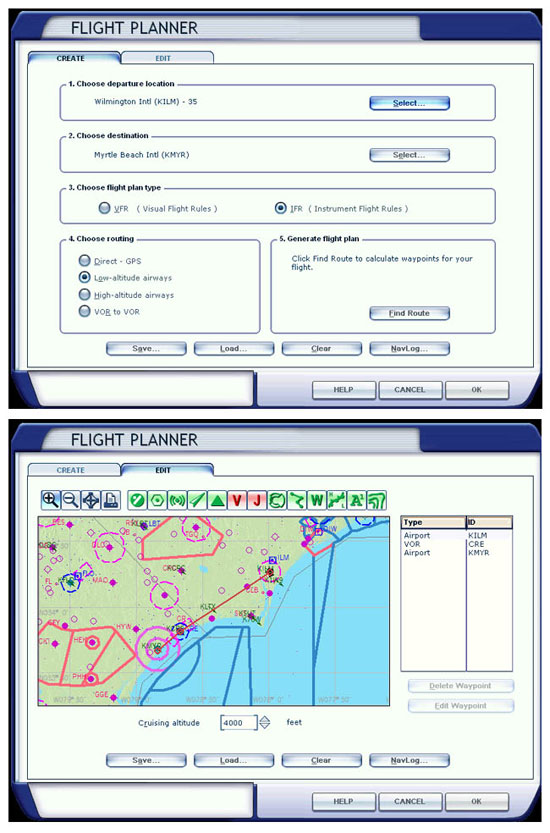 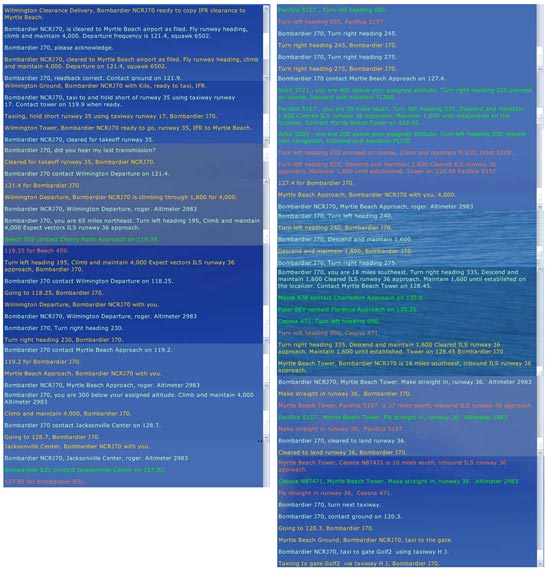 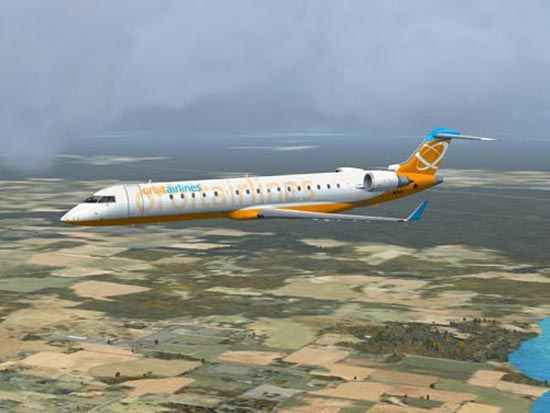 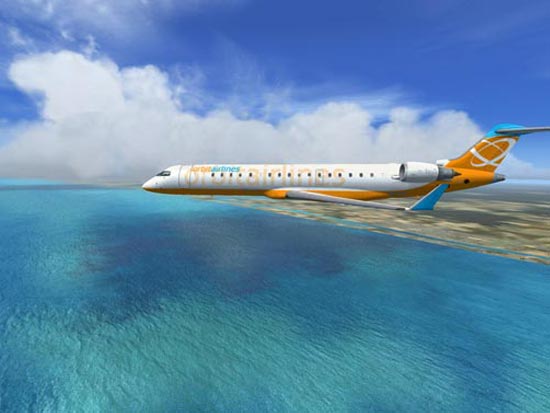