The two major frame-rate killers that I’ve experienced are trees and vehicles. While the vehicle traffic is interesting and adds a bit to the dynamic look of the scenery, it was one of the first things I disabled. To the programmers credit though, most of the traffic routes and nodes seem pretty well placed and the traffic moves in a believable (although rapid and clog free) manner. Yes, there are places that the roads disappear or end up crossing scenery that isn’t right, but the effect is still quite good overall. Heavily forested areas are another killer when maximum detail is selected. The trees look fantastic, but scaling them back to lower detail settings and density maintain the look without the killer performance hit. The high detailed cities and airports are also obvious performance hogs with all of their moving traffic (air and ground) and since many of the high detailed airports just so happen to be collocated with high detail cities (or at least large metro areas), the rendering load can be massive. During my testing I slewed around a lot and basically taxed my system to the point of failure a couple times. Only about two or three times during my testing though did I reach the point where FSX said “enough is enough, I’m shutting down!” I’m not a hardware guru, but looking at my system monitor it looked like my memory usage was pegging pretty high. 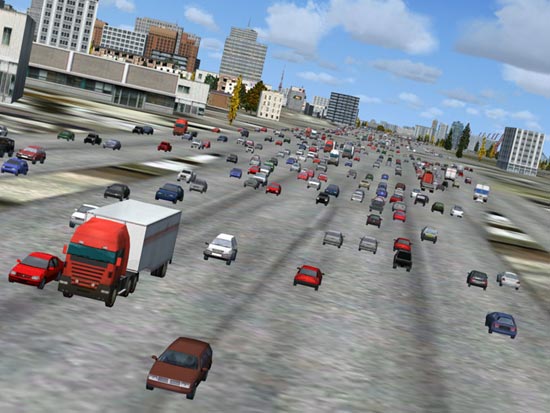 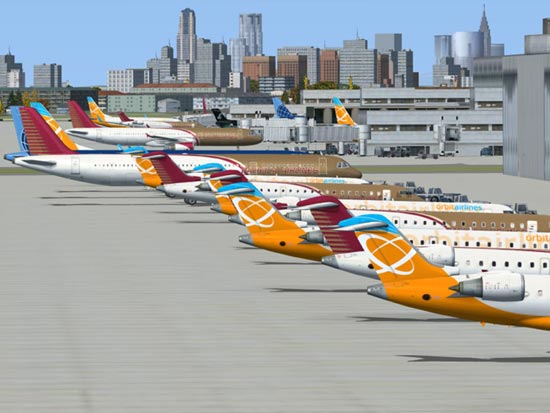 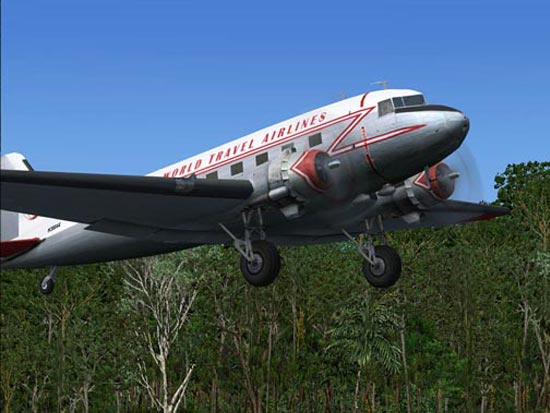 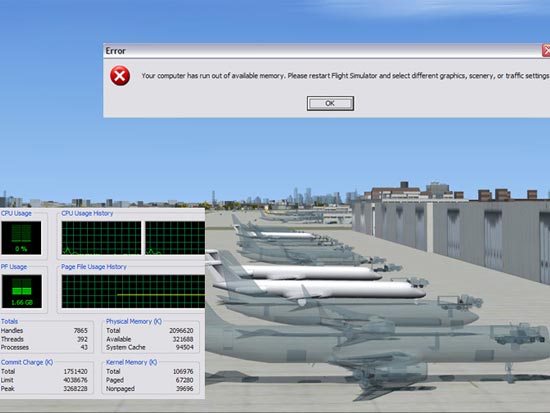