FSX still struggles a bit with integrating the generic airport scenery into the surrounding scenery. While it is true that most airports have “clearways” cut out around them to help with obstacle clearance, they aren’t as rigid and stark as the way some airports in FSX are depicted. The effect can be more pronounced in heavily wooded areas or non-rural locations. Other than hand making each of the 24,000 airports though, I don’t know that there is an easy solution to the problem. Additionally, there are some locations that are big sink-holes. I suspect this might have been caused when airport data was merged with the terrain mesh data and one or the other didn’t match up. Over the course of many days of flying FSX I never saw this problem until I went to Victoria Falls airport in Zimbabwe. 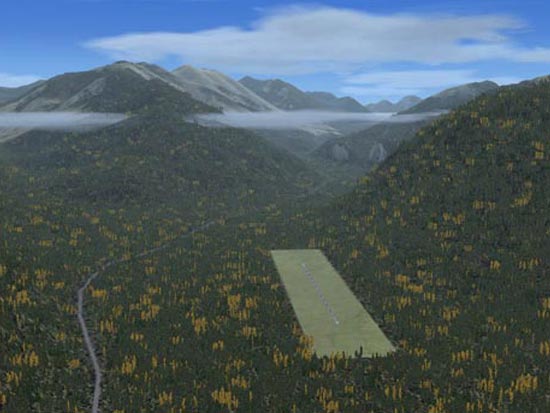 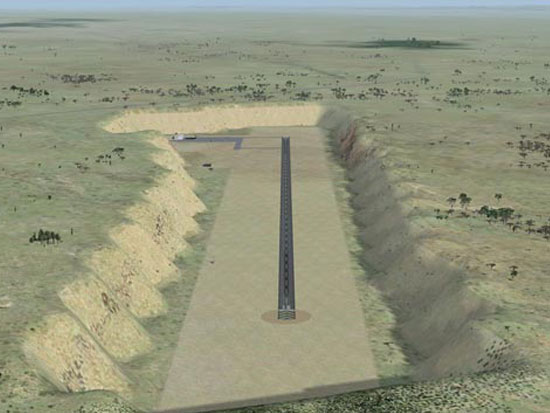 Another area that FSX remains weak on is night terrain effects. Though the textures themselves are well done and the density of lights is good, the overall brightness (of the lights only, not the sky!) needs to be increased. In real life, flying at high altitudes over cities like Atlanta or Chicago it is an amazing display of a carpet of brilliant lights. I ran one of my screenshots from FSX through PhotoShop and increased the contrast 80% and felt the result was closer to real life than the dim effect modeled in the sim. An additional effect that would be nice to model is the diffuse glow of major city lights through cloud layers and while in clouds around them. In reality the translucent clouds scatter a ton of city light through the clouds and can make the inside of the aircraft quite bright. 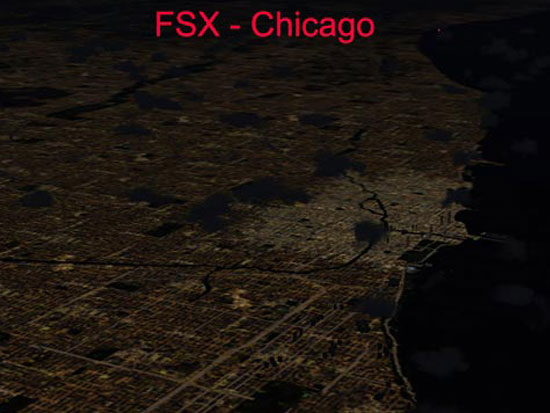 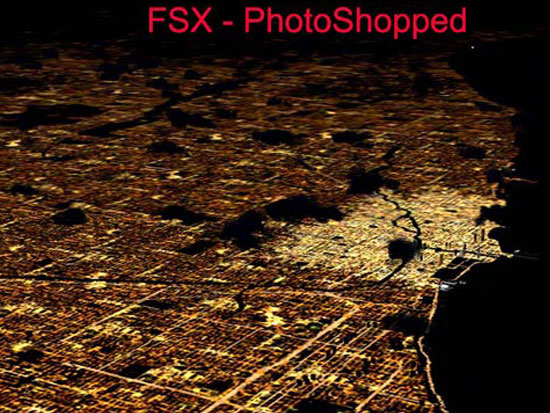