Speaking of lights, I can’t say enough what a great job FSX has done capturing the atmosphere of night cockpit lighting. The virtual cockpit lighting is spectacular and the flood and post lighting look fantastic. Here we see the awesome individual post light effect in the Caravan and the “refrigerator light” in the CRJ. One area that is lacking though is the external landing lights function fine, and illuminate the area in front of the aircraft, but the actual lights, and the glare that you would see from them if you were looking at them, aren’t modeled at all. They are sort of “magic lights” I guess. 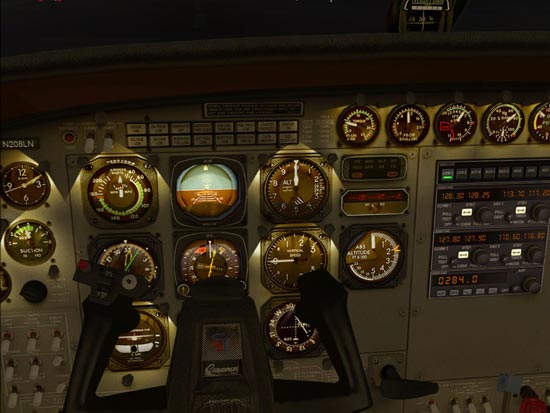 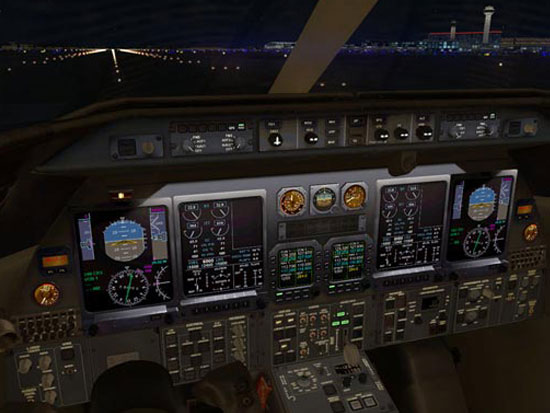 So we’ve seen how the terrain compares between FSX and FS9, but how do the aircraft shape up? There is no doubt that FSX has higher quality 3D models in most cases, although the Baron looks about the same in my opinion. Unfortunately trying to compare things using screenshots isn’t the best way to point out differences, particularly minor details, but we’ll give it a go. The light reflections and curves on the FSX models just seem a bit better done (particularly the reflections off the glass/acrylic) and the textures appear to be sharper. I do think there are some FS9 payware add-on aircraft that can definitely compete, but comparing stock aircraft to each other FSX edges out FS9. There are also some subtle differences like the improved “roundness” of some 3D features and improved spectral lighting and self-shadowing that don’t translate well through screenshots. 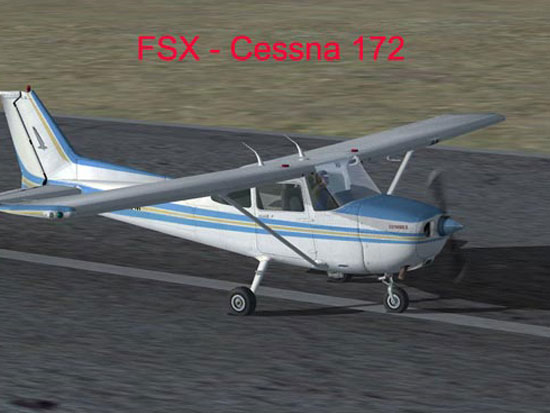 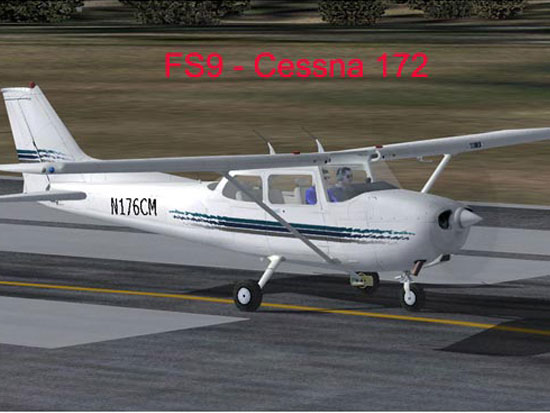 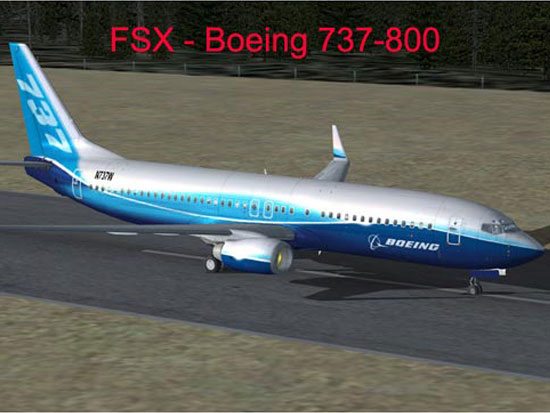 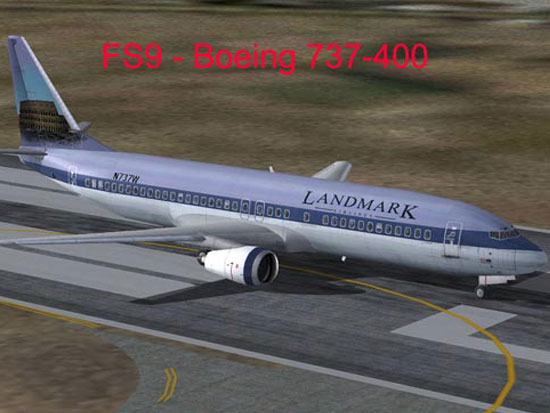