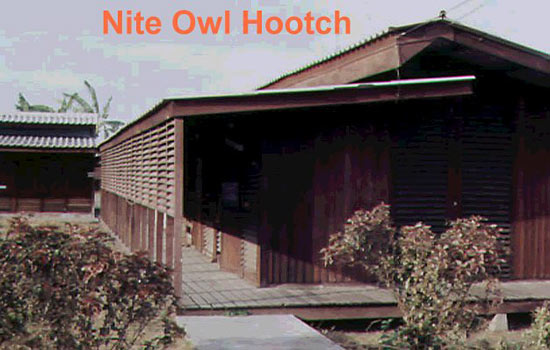 The day starts early for the pilots and wizzo’s ( abbreviation for ‘weapon system operators’ – WSO)…the four crews leave their hootches(base quarters) at 0600. Some head to the O’Club (Officers Club) for breakfast, while others are content with a cup of coffee and a cigarette. Their first stop is the Tactical Operations Center (TOC) where they will get their intelligence and weather briefings. The intel weenies (briefing officers) present the usual rosy, optimistic view of the world. The flight lead is far more interested in where today’s tasking is likely to be. He bugs the intel people about more info on expected target area defenses…what he gets is the usual “could be this, could be that”. He does get the results from the previous day’s strikes in the anticipated target areas and takes particular notice of any radar guided threats…later, in his flight briefing, he will place extra emphasis on RHAW recognition and interpretation (RHAW – radar homing and warning instrument that depicts enemy radar signals). The flight lead jots down on his line up card items of special interest such as the time and location of Arc Light strikes (Arc Light – B-52 bombing mission) along with the location and altitudes of today’s air refueling tracks (line up card – a pre-printed form on 5X7 piece thick paper. Pilots “fill in the blanks” with flight members, tail numbers, in flight formation positions, weapons delivery settings, or anything else pertinent to the flight). He then makes sure all flight members have their freq cards (freq cards – call signs, radio frequencies, and other in- flight data printed on 5X7 cards and issued on a daily basis.) With all of this done, it’s off to the squadron. 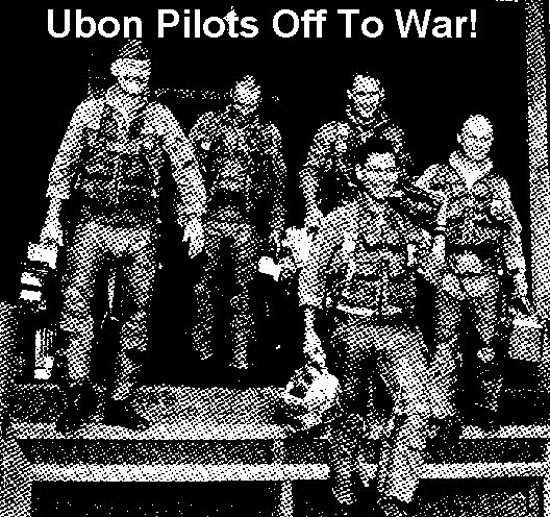 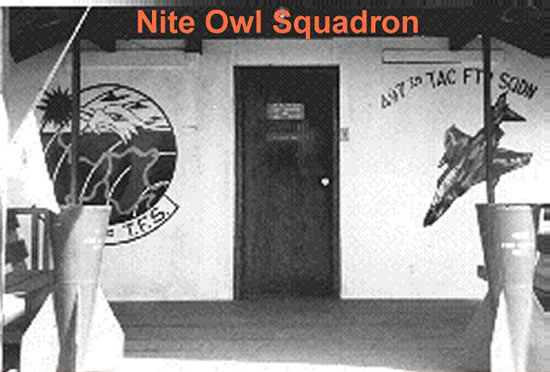 At the squadron, everyone grabs another cup of coffee, and then crowds into the flight briefing room. Some of the flight members are newly assigned to the squadron and are fresh out of RTU (RTU – replacement training unit…the F-4 training base back in the States).