By 1970, things were going from bad to worse for US involvement in the SEA war. The Tet Offensive in 1968 was followed by US President Johnson’s decision not to run for re-election. Richard Nixon ran for President on a promise to end the war and was elected. Throughout 1969, the US slowly reduced its troop strength in the south. Bases such as Khe Sanh that had been defended at such great cost were abandoned as the South Vietnamese countryside fell more and more under the control of the Viet Cong. Allies such as Australia and South Korea who had been participating in the ground war recalled their troops home. Anti-war protest in the US continued to dramatically increase even as Nixon made good on his promise to reduce US troop levels. The US public and politicians had grown weary of body bags coming home. The war took a new turn as the US shifted its emphasis from fighting in the south to arming and preparing the South Vietnamese to fight on their own, the ‘Vietnamization’ of the war.

The North Vietnamese, however, had not slowed their attempts to get supplies and men down the Ho Chi Minh Trail. It was obvious that the only way to cut the Trail was by air, and so in the early 70s, the US began to increase its fighter forces in Thailand even as it was drawing down its forces in the south.

The CAS war against the Trail was a far cry from the traditional CAS of earlier years in South Vietnam. Aside from a covert Laotian guerilla operation using Meo tribesmen, there were few friendly troops to support. Instead, a new CAS concept was developed, the ‘Fast FAC.’ This concept involved the use of fighter aircraft as FACs. Initially, ’Misty’ FACs flying the F-100 two-seater were used, with one pilot doing the flying and the other doing the spotting and communicating. You may ask the question ‘Why use fighters?,’ and the answer was simple. The AAA threat had become too lethal for O-1s and O-2s. The OV-10 still operated along the Laotian border, but they too were at risk. The old axiom ‘Speed Is Life’ was proven once again as the Fast FACs would race along the Trail hoping to either spot the enemy or at least draw his fire. Once the enemy was located, other fighters would be called in to make the actual attack.

Not to outdone, the Marine Corps established its own Fast FAC force using Marine TF-9 Cougars. These were soon replaced by TA-4s. USMC Fast FACs flew CAS in South Vietnam as well as Laos. One of their more interesting missions was acting as airborne spotters in directing the on-shore naval bombardment by USN ships. 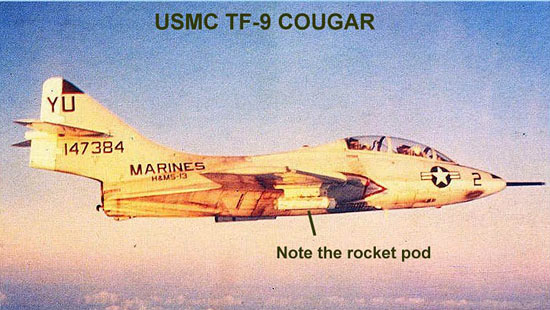 The F-100 was soon replaced by the F-4. Specially trained crews would operate from their bases in Thailand on a 24-hour a day basis. One such base was Ubon Royal Thai Air Base in southeastern Thailand. Home of the Eighth Tactical Fighter Wing, the ‘Wolf Pack,’ Ubon had been in the thick of the war since the mid 60s. Day missions were flown by Wolf FACs, and at night, the Owl FACs took the air war to the Trail. 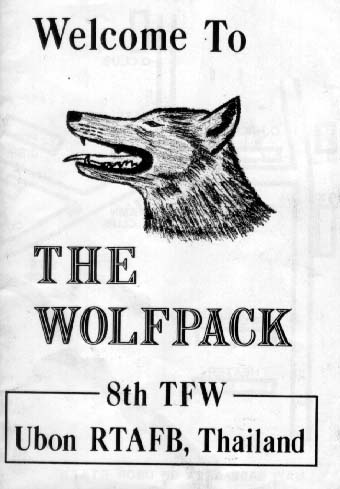 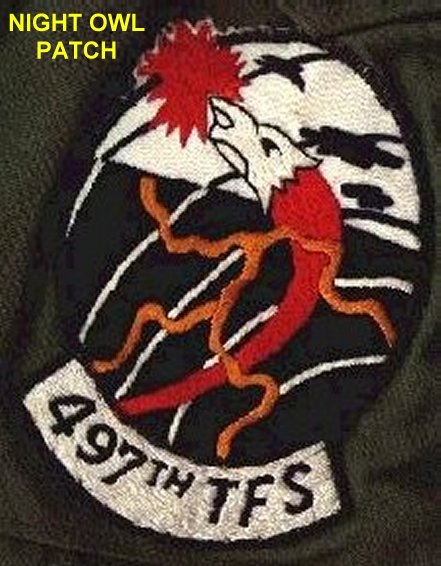