These missions, particularly the night ones, were some of the most dangerous of the war. The Fast FACs essentially trolled the Trail looking for trouble, and they often found it. Blasting into deep valleys ringed by high karst ridges, the Wolf and Owl FACs dueled with North Vietnamese gunners who by this stage of the war were very experienced. Looking for tracers or muzzle blasts, the FACs would mark the target locations and then call in the bombers. Despite their best efforts, the Fast FACs were unable to stem the tide of enemy forces coming down from the north. It became clear that the only way to stop this was to do it on the ground.

In early 1971, a major effort was made by ARVN forces to cut the Trail south of the North and South Vietnam border. This attack was named Operation Lam Son 719. In this attack, ARVN troops were supported by US ground and air forces. O-2 and OV-10 FACs went into action in daylight strikes against communist troop and artillery locations. After a month of heavy fighting, the ARVN commander declared that his objectives had been met and began a withdrawal. The North Vietnamese had the ARVN force surrounded on three sides and began striking hard at the ARVN troops. The withdrawal quickly became a frenzied retreat as the US was called upon to bring in waves of helos to pick up as many ARVN troops as possible. The outcome of this action was proof positive that the North Vietnamese controlled all but the major population areas. The outcome of the war was becoming clear. Unable and unwilling to commit to a large-scale ground war against the communist forces, the US was faced with only one option, an air war that would somehow be able to stop the enemy attack.

Matters came to a head in 1972. At the end of March, the North Vietnamese invaded South Vietnam. US troop strength was down to less than 50,000 men as the South Vietnamese more and more were on their own to fight the ground war. The North Vietnamese pushed further south despite stiff ARVN resistance. Finally, in December, President Nixon ordered the Linebacker II campaign against the north. After 11 days of heavy bombing, the North Vietnamese agreed to negotiate a truce. By March of 1973, the last US troops left South Vietnam. While the truce had brought the war to a halt in the south, fighting was still going on elsewhere, and USAF FACs were still in action.

The truce only denied the North Vietnamese an opportunity to advance in South Vietnam. It had no effect on their continuing push into Cambodia. There, they joined with Cambodian Khmer Rouge communist insurgents to attack Royal Cambodian forces all through the country. The US responded with air strikes against these enemy troops and their supply areas. 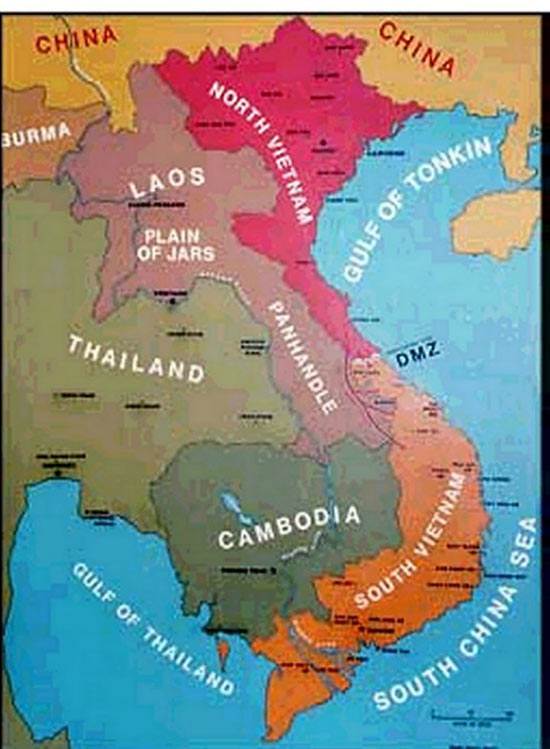 Flying from their bases in Thailand, US fighters and bombers flew day and night against the Khmer Rouge. OV-10 FACs based in Thailand flew deep into Cambodia to rendezvous with USAF F-4s and A-7s. AC-130 gunships continued to fly night CAS missions in support of the Royal Cambodian army. 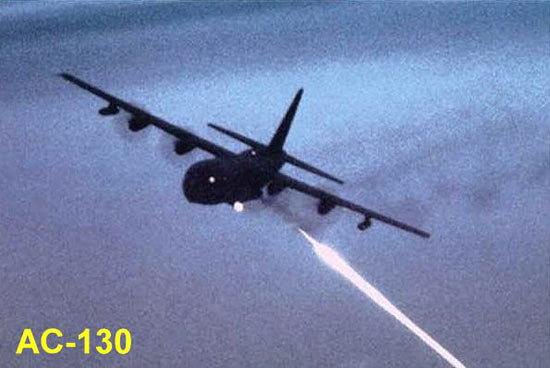 The fighters followed the formula that had been perfected in South Vietnam. Support requests went from the Cambodian army through the ABCCC to the airborne fighters. Once at the target area, the fighters contacted either an airborne FAC or a ground FAC, usually a Cambodian army officer. The F-4s and A-7s dive-bombed the troop and supply areas from relatively high altitudes. Unwilling to take any more needless losses, USAF commanders restricted the fighters from going below 4500’ altitude in their attacks. No more low level, ‘up close and personal’ attacks were to be made. The threat was too great…the political repercussions too high. By the fall of 1974, the US Congress stepped in and banned any further air action in Cambodia.

US air forces remained in Thailand for months yet to come, but the war was over. The CAS war in SEA had been long and bloody. Hundreds of O-1s, O-2s, and OV-10s had been lost along with many of their pilots. Many lessons had been learned, and some had been relearned from previous wars. But the FACs, in all the various forms they came in, never failed to see their duty through. Their valor and their sacrifices live on in the history of US tactical air power. 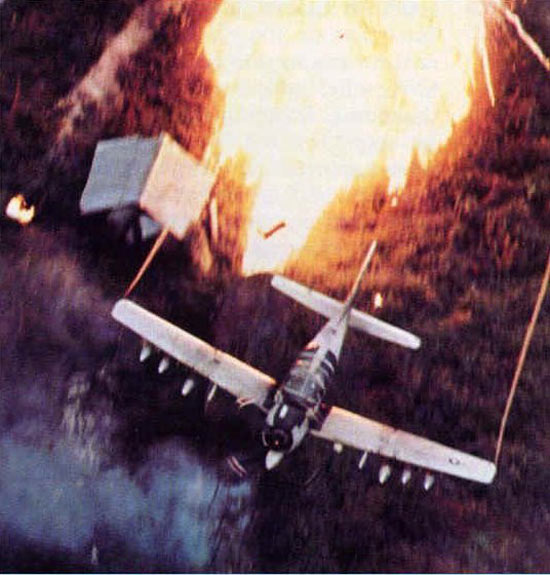