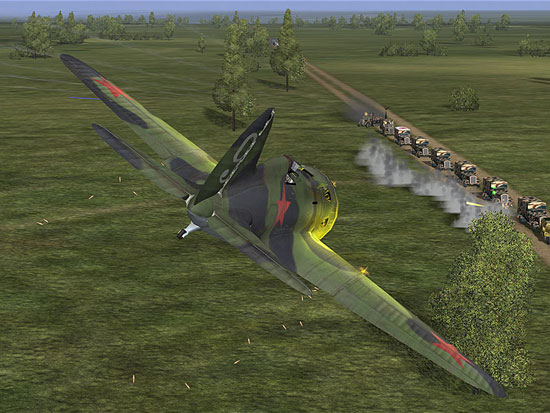 Every month or so somebody in the SimHQ IL-2 Forum asks which books best describe air combat from the pilot’s viewpoint. Many of the answers are uncontentious – Clostermann, Lipfert, Deere, Sakai. One book, however, is guaranteed to arouse controversy: “Swastika in the Gunsight” by Igor Kaberov. So many people have denounced it as Soviet propaganda that perhaps a different view may help.

The book tells the story of Kaberov’s progress from wingman in the junior flight of a Baltic Fleet fighter squadron in 5 IAP KBF (later 3 GIAP) to squadron commander and covers the years 1941-1943. It is rare to find an account of the earliest years of the war in Russia, especially from the Russian side. All the classics are by pilots who joined in late ’42 or 43.

Kaberov flew the I-16, LaGG-3, Yak-1, Hurricane and La-5, alongside IL-2’s, Pe-2’s, SB’s, Lisunovs, MiGs and Chaikas. He flew against Messerschmitts, Focke-Wulfs, Stukas, Ju-88’s and Brewsters. He met many of the famous names of his era — Lavochkin, Biskup, Kokkinaki, Kostilev and Brinko. As such, he is well placed to tell us about the battles that lie at the heart of our simulation.

Kaberov is a good storyteller and we are right in the cockpit with him. He is often unsure or simply lost early in the war. We see him growing in confidence. He has nightmares after a head-on clash with an Fw-190. He loses his friends and admits his faults. He is shot down. 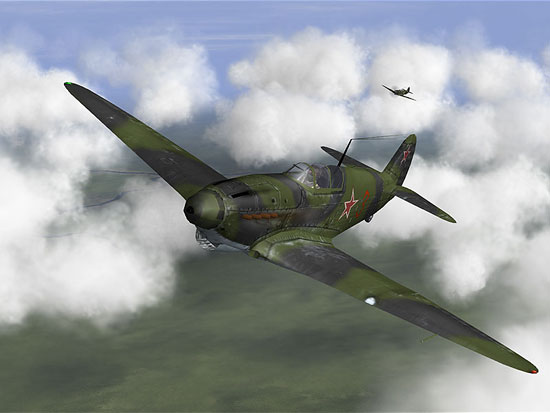 ‘Swastika in the Gunsight: Memoirs of a Russian Fighter Pilot 1941-45’ by Igor A. Kaberov Page 2

‘Swastika in the Gunsight: Memoirs of a Russian Fighter Pilot 1941-45’ by Igor A. Kaberov Page 3

A Visit to the Russian Bear

A Visit to the Russian Bear Page 4

Hawgsmoke 2006: An Interview with A-10 Pilot Major Dan “Beef” Manning