Only recently, and by chance, has Taylor’s doomed plane been discovered in the depths off of Corsica. When discovered, nobody knew what type of plane it was let alone the details of how it got there. This is as much a story of one man’s search for answers to a forgotten piece of history as it is about the plane and its pilot. Sébastien Ottavi, a French School Teacher living in Ajaccio, Corsica began searching for answers only weeks ago. With determination, tenacity, and an Internet connection, he was able to enlist the help of the flight sim community in his quest and was even able to make contact with the pilot himself.

Mark: Who first discovered the plane?

Sébastien: The plane was found mid-December of 2006. It was first discovered by a team of cable-layers when they found a “shadow” of a huge metallic form on the path their cable which was supposed to follow. Guess what the cable was made for? A faster Internet connection, so you can say the whole story began as result of the Internet itself! 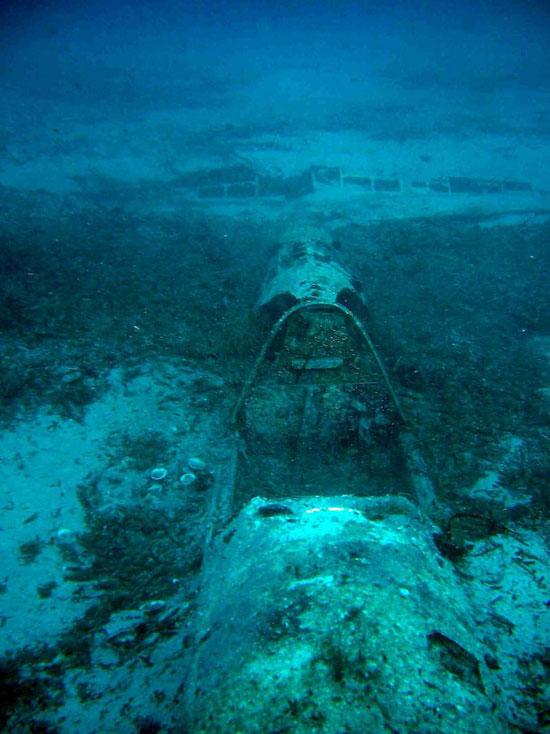 Mark: How did you become involved?

Sébastien: My father’s diving club learned of the discovery and soon took a tour of the site and brought back a bunch of pictures. I was not with them at the time, but as the “historian” of the group (I’m a 33 years old history teacher here in Ajaccio), the pictures were sent to me and was I told that “a Spitfire” had been discovered. The “legend” in the area was that a Spitfire had crashed and that the pilot had been rescued. I had also heard that there was a witness to the crash still living today.

Thinking that the plane was a Spitfire, I tried to determine the plane’s unit. So I began to check the French Spitfire history (3 French Fighter Groups were located at the Campo dell Oro airbase — which is today’s Ajaccio’s airport, during the war, from late 1943 till 1944). 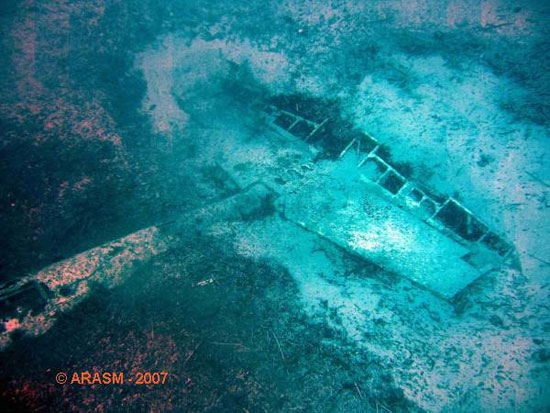