Mark: How did you get the flight sim community involved with this project?

Sébastien: I posted a few “SOS” threads on web sites like www.mustangsmustangs.com and on the 31st FG web site, but I never received an answer. I don’t know how the idea came to ask for help from the flight sim community. But I’m almost sure this came about from doing some searches on Google. Using search queries with topics such as 31st FG, P-51 and so on allowed me to discover Monguse’s skins that he created for “IL-2 : Forgotten Battles”.

Just a little thing I would like to emphasize on: I was familiar with a few flight simulators. Microsoft Combat Flight Simulator 1 some years ago and the IL-2 family too, even if I’m not a hardcore gamer. But I could not imagine that such a large community existed and just how knowledgeable they are. My first idea was to get a copyright-free profile of a 309th F.S. Mustang even with fictional numbers just to show the “candy stripes” that were part of the paint scheme. I discovered the enthusiasm you people possess. Nobody ever asked me for a fee. On the contrary, the profilers/skinners volunteered without question and with great enthusiasm to not only help in creating the artwork but also assisted in the historical research. For that, I’m still very grateful. They often thank me and its make me very proud to see how they appreciate the project, but they are the ones to be thanked. I always make a point to repeat it.

Mark: How did the flight sim community help with the historical research?

Sébastien: They helped indirectly by helping me to get in touch with Mr. Kucera who himself forwarded the project to some of the 31st FG veterans. I was given some good tips too. In the same time, the community showed itself very concerned with the plane’s scheme accuracy. The artists kindly accepted to go back to their work at every correction I pointed out. That is why I felt so free to be very, very precise as the project developed. That is a big part of the final result; the meeting of people of very good will. I’m still very thankful for that.

Mark: Tell us about the artwork that was created by the flight sim community.

Sébastien: The artworks, one should say, because several were done. The order of appearance that these came about was the profile and a skin, and then a composite screenshot. Monguse had already worked on skins for planes of the 31st F.G. So he was readily able to adapt a new skin to the data we managed to collect. 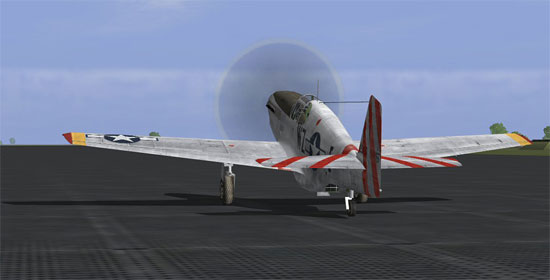 Jesters-Ink at the time of learning of our project was currently working on projects for the FW 190 D and P-51 D. But he switched almost immediately to dedicate himself to our “WZ-I”. It was his first experience in painting aluminum skins! He too adapted his work to the data I sent. You can see how the cockpit’s inside, for example, is fully detailed. A funny anecdote about his work is that early on we still did not have the exact lettering of the plane. So he decided to choose arbitrarily to use the “I”. Just a few hours later, I received a mail from Mr. Loving, telling it was the exact letter. Jesters-Ink should gamble! 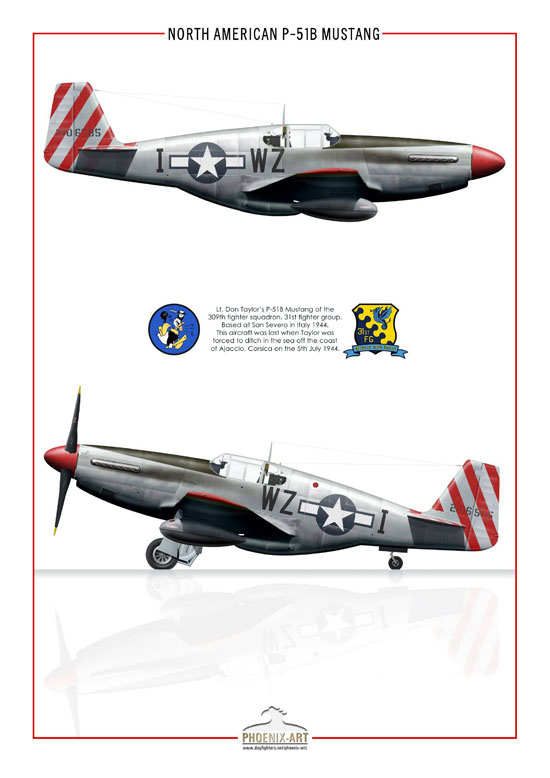 Over Flanders Fields Phase 3: Between Heaven and Hell Page 2