The final add-on in the IL-2 series, 46, is a door to the future. It focuses on hypothetical battles between the Soviet Union and Germany in the year 1946 where WWII still rages on. Both the VVS and Luftwaffe now have access to advanced jet and rocket fighters, revolutionary designs that only existed on the drawing board in 1945.

The player will be able to fly such incredible aircraft as the MiG-9 jet fighter, the predecessor to the famous MiG-15 that gained worldwide fame in the Korean War; the Ta-183, a jet fighter designed by Kurt Tank, the creator of the famous FW-190, and the Arado Ar-234 Blitz, the world’s first operation jet bomber. 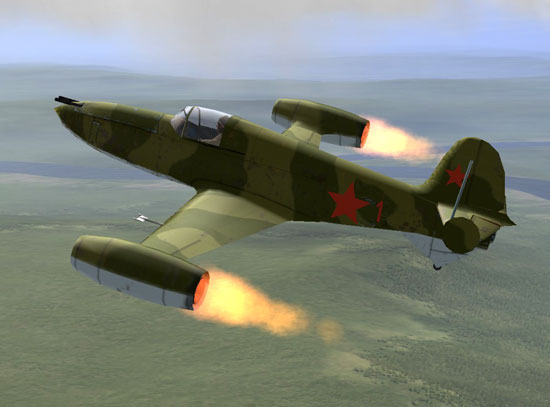 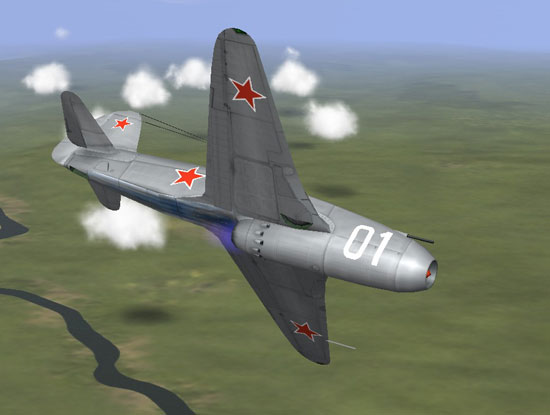 The add-on will also include a large historical map of the Kiev region, which will be useful both for the 1946 scenarios, as well as modeling the historical battles for Kiev that took place in 1941 and 1944.