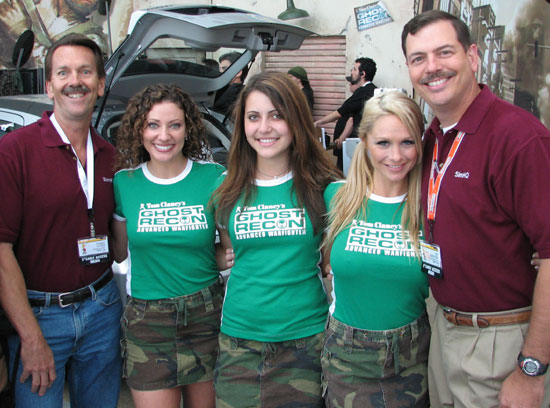 We checked out two new Land Combat games today — both from 1C. One brand new and one that you’ve been waiting for that has been renamed.

Remember the much anticipated 1C working title, “WWII:RTS”? Well it has it’s final name and it’s planned for release at year-end. Welcome Theatre of War. Being in development for some time, we were wondering if this one was still alive. Well we can assure you it very much is, and it looks terrific. You can tell the year-and-a-half worth of research as part of this sims development is paying-off by it’s tactics and strategy.

Here’s an excerpt from the 1C press kit:

“Theatre of War developed by 1C Company is a real-time tactical strategy title depicting the most significant battles of World War II during 1939-1945.

Players will command a special task force composed of different kinds of units, including tanks, APCs, field guns, mortars, various infantry regiments and will also have an opportunity to call for artillery and air support. With a focus on unit detail and combat realism, would-be generals are faced with authentic battle scenarios, taken straight from actual World War II records and maps.” 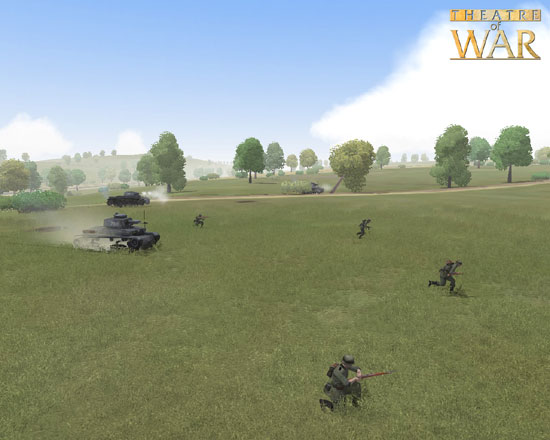 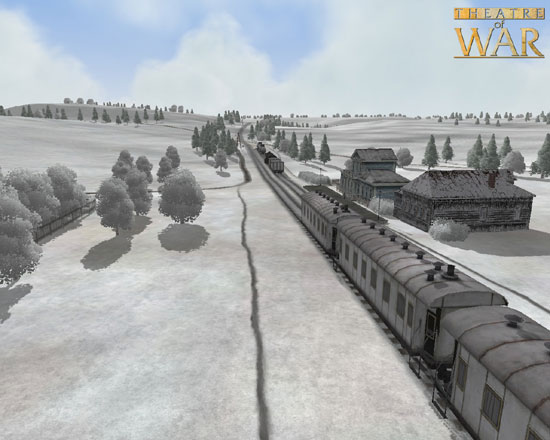 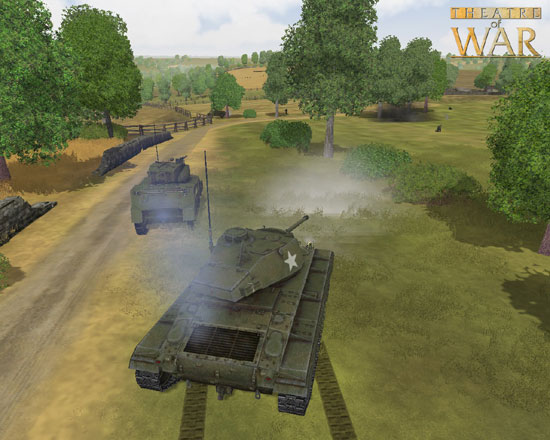