On Day 2 at E3, we continued our pursuit of in-depth hardware/technology information, focused our land combat research on specific titles, and dug into some air combat goodies.

As reported last month, simulation developers are starting to branch out from 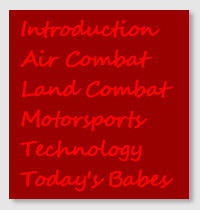 PC to console platforms in search of an expanded consumer base. If they find or entice new recruits into the ranks of the simulation community, that increased revenue stream will spell good news for our hobby, perhaps in the form of new hardware or an expanded array of software titles from which to choose. The first member of the simulation genre to venture to the console was automobile racing, put forth by veteran sim developer SimBin. Now we see a flight sim title make the leap, and this time it’s another well-respected member of the sim community: 1C and the IL-2 series.

Developed by Gaijin Entertainment and 505 Studios for Xbox 360 and PS3, DiP Interactive for Nintendo DS and DYNAMICSYSTEMS for PSP, IL-2 Sturmovik: Birds Of Prey takes place during six significant battles in WWII. They include The Battle of Britain, Stalingrad, Berlin, Sicily, The Battle of the Bulge, and Korsun. 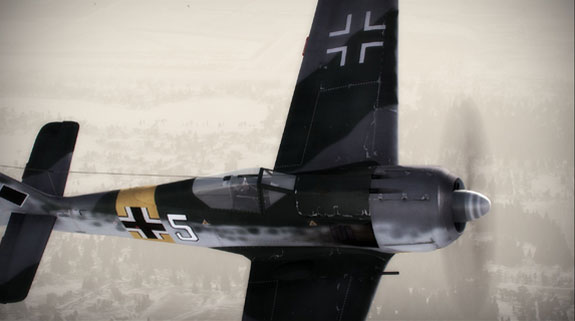 guod stopped by the 505 Studios meeting room on the second floor of the convention center to view and discuss the new product with Mark Allen, 505 Games UK Marketing and PR Manager.

There will be three levels of game play: arcade, realism and simulation. Realism is predictably a blend of the other two modes. There are beautiful cockpits available in all 3 modes. For arcade there is a “no-cockpit” view using a ladder HUD effect. Simulation mode allows only the cockpit and realistic targeting. For the E3 presentation only arcade mode was shown.

The developers have turned the 2D world of the original title into a fully 3D surface. Fly low over terrain and you’ll find forests and buildings. Drop into a revere and follow a waterway and you really get the sense of the updated terrain. In a time when impressive new titles are adding more-and-more terrain realism to console titles, IL-2: Birds of Prey raises the level of detail again.

IL-2 Sturmovik: Birds of Prey also boasts an all-new damage effects engine. You can see real-time damage to the aircraft such as holes in the wings and structure damage during dogfights. Predictably, flying arcade mode allows more damage before you are shot down.

While the new title will have stick support from Saitek and other European manufacturers, the sim was demonstrated using the typical game pad common to consoles, so we need to wait until a preview copy becomes available to tryout the physics in IL-2 Sturmovik: Birds of Preysimulation mode.

When asked about multiplayer, the nod was given to arcade and some realism mode. Multiplayer simulation mode is still an unknown, but 505 Games is trying to get the right balance. The issue is the increased load with simulation mode, and the developers concern with maintaining good framerates.

IL-2 Sturmovik: Birds Of Prey will be published later in 2009. Is it the first flight sim for console? We’ll have to wait a bit longer to be able to answer that question. 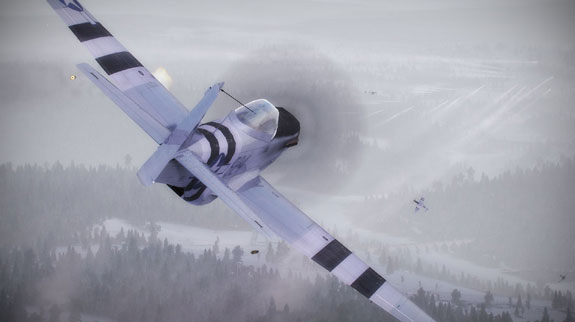 Jason Williams of 777 Studios was demoing Rise of Flight with triple monitors, the new Logitech HOTAS, and a TrackIR5 Pro (more on the HOTAS later). Chunx flew for a while in a 1v1 training mission to get a feel for the product. Unfortunately Rise of Flight’s field of view is not yet optimized for triple displays, and so the view was very zoomed in. This made it very difficult to maintain SA. The new Logitech HOTAS also did not have working force feedback on the pitch axis, most likely due to teething problems with the new drivers.

Joe then jumped into the cockpit and turned off all of the easy flight aids (we did leave the auto engine management options enabled, however, as those controls were not mapped to the HOTAS). Despite the technical hitches Jason was having with the E3 setup, the flight model felt very good and very dynamic. On multiple occasions Joe departed, usually via an adverse yaw stall due to abrupt stick input. 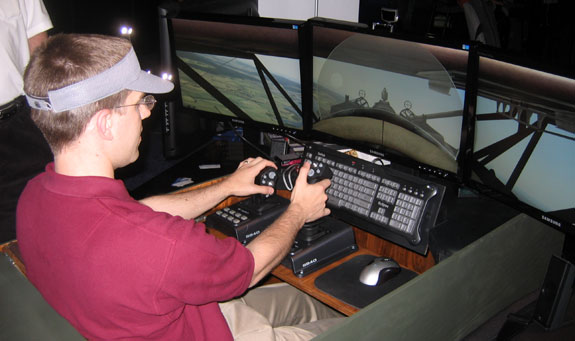 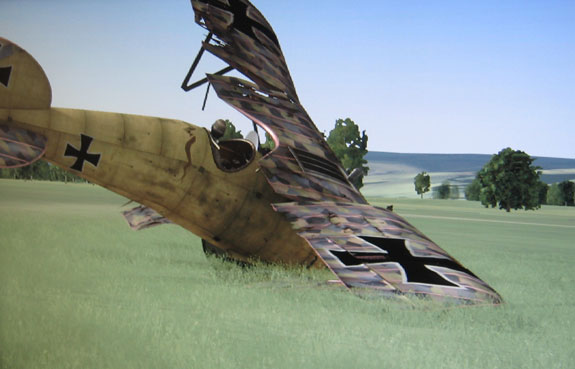 It was evident how much of a benefit 6DoF in NaturalPoint TrackIR will be in Rise of Flight; the virtual pilot has to look around the engine, under the upper wing, etc. Despite the lack of an ideal setup at E3, we feel that Rise of Flight is a title with a great deal of potential.