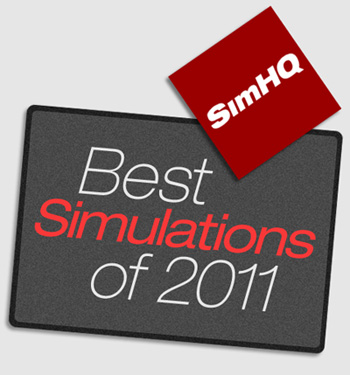 Not much of a surprise here. Even though DCS: A-10C Warthog arrived in 2010 as a Beta, it was not released in the final version until 2011. For the best in switchology, A-10C can’t be beat. It may be a long time before we see another one this painstakingly detailed in the real plane’s operational functions. 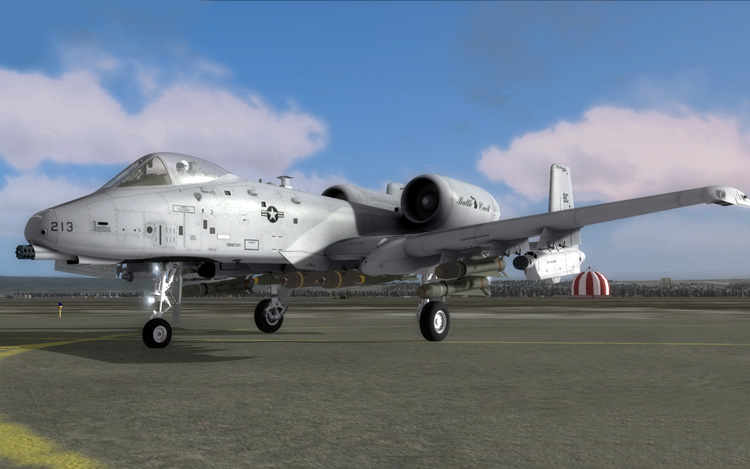 Nobody makes FSX look better, and there is nothing better than the New Zealand South Island Scenery. Amazing. 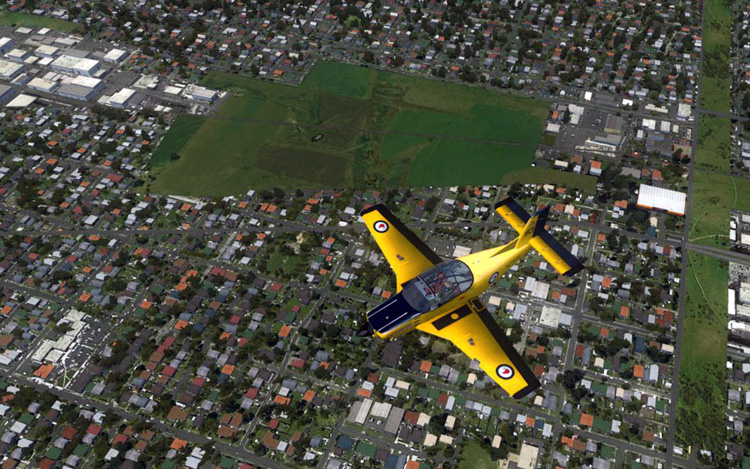 What’s 13 years old, has the best campaign engine ever included in an air combat simulation, has more faithful followers than a sect, and has been totally re-energized in 2011? Oh yeah, did we mention it was free? 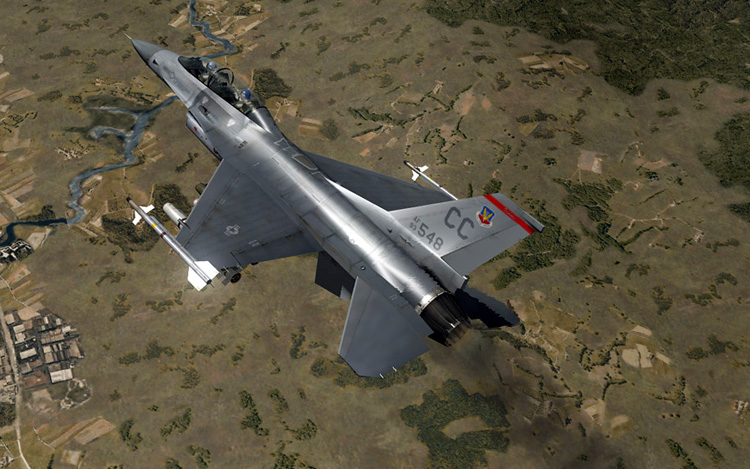 Sorry, no cigar. Red Orchestra 2 was in the running with some nice new features, but too bad it was dumbed-down in its second version. Why couldn’t we have version one’s tactical abilities with all that new polishing? Oh well, maybe in version three.

BF3, Call of Duty, MW? Pfffft. We’re still waiting for the renaissance of this. One shot, one kill, and no damned health packs. You know, a simulation. 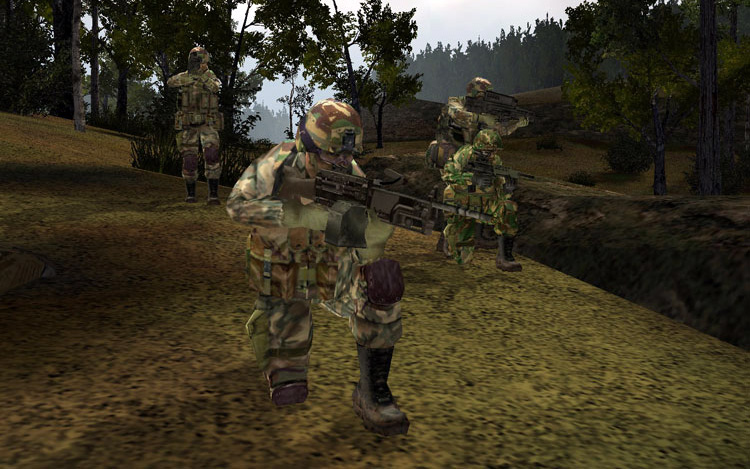 Not bad for a $25 USD upgrade, huh? SB Pro PE gets better-and-better, and has evolved into an even stronger product than the first release indicated. And that says a lot. 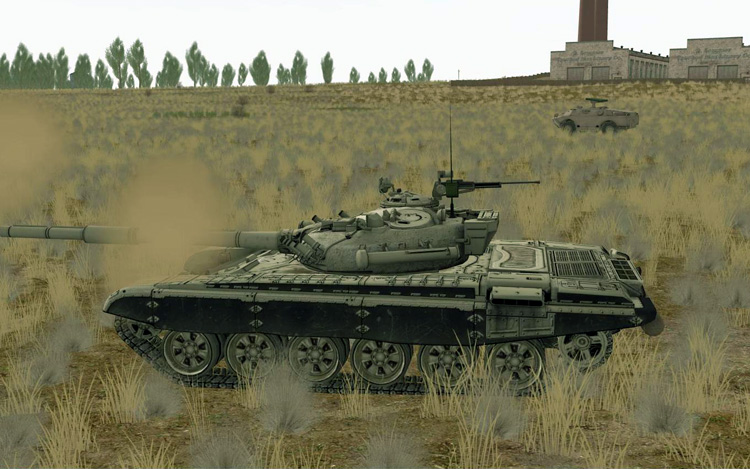 Good gets better as we anxiously await ArmA 3. 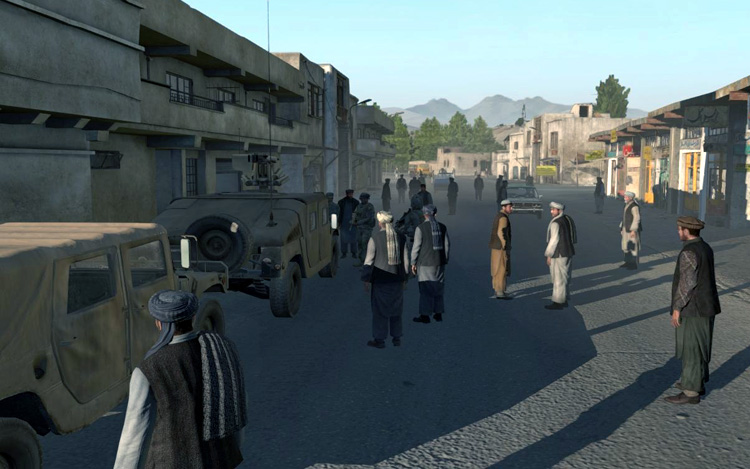 Starting with the rFactor engine, Reiza Studios built a strong racing sim based on Brazil’s premier racing series. More than an amped-up mod, GSC adds 10 tracks, a full field of cars, a tweaking of the now-tired rFactor graphics, and added their own tuning to make the cars one of the most fun simulation drives of 2011. 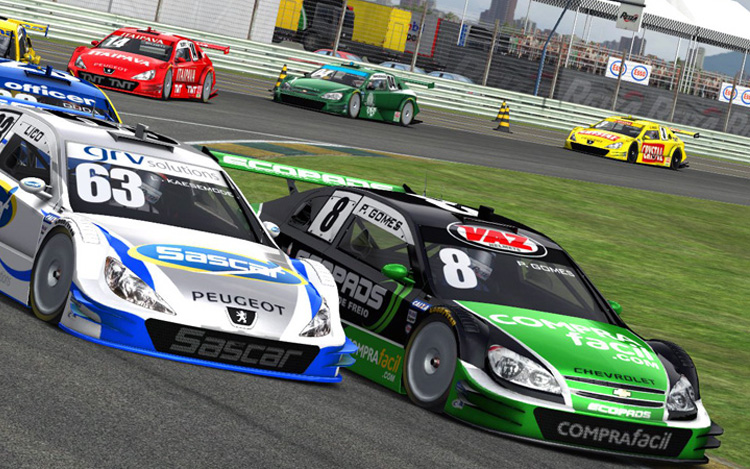 Love or hate its business model, no one can deny that iRacing offers terrific sim racing, and with v2.0, the experience is even better with new features and a cleaned-up interface. Who’d have thought a browser-based MMO for racing would be this good? 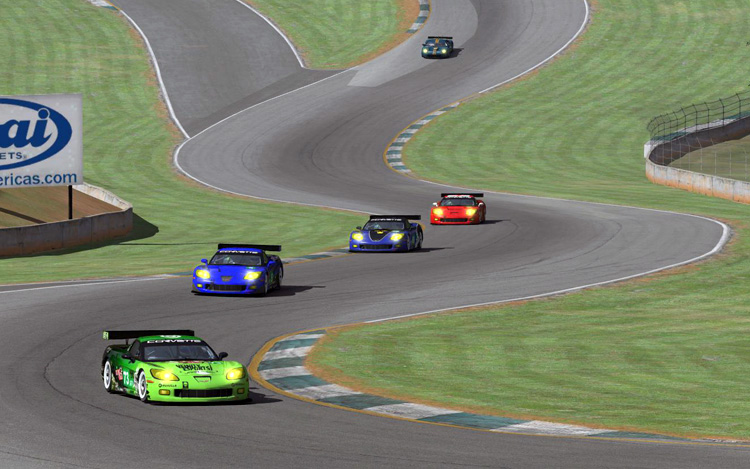 Out of the tragic loss of RBR’s namesake to cancer shortly after release, the add-on RSRBR has brought one of the most under-rated sims ever to the forefront. The Rallysim 2010 version was excellent. Version 2011 is even better. If you like rally driving on high speed courses, this one is a must, and version 2012 was released just recently. 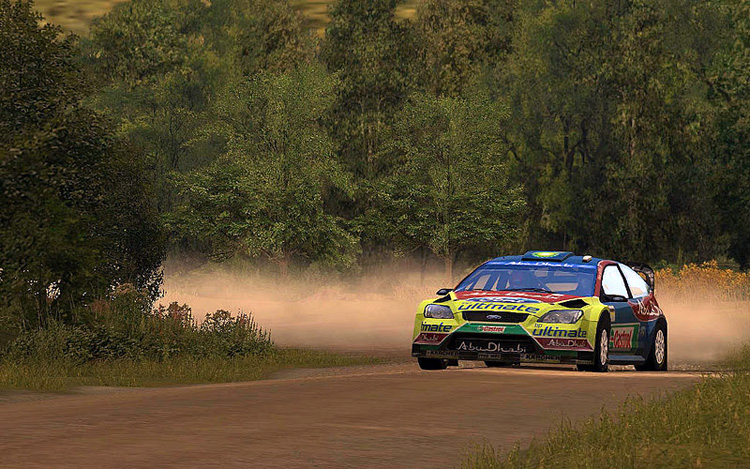 Amazing graphics, plenty of payware add-on trains and routes, Train Simulator 2012 builds on the success of the previous versions. If you like train sims, you need this one. 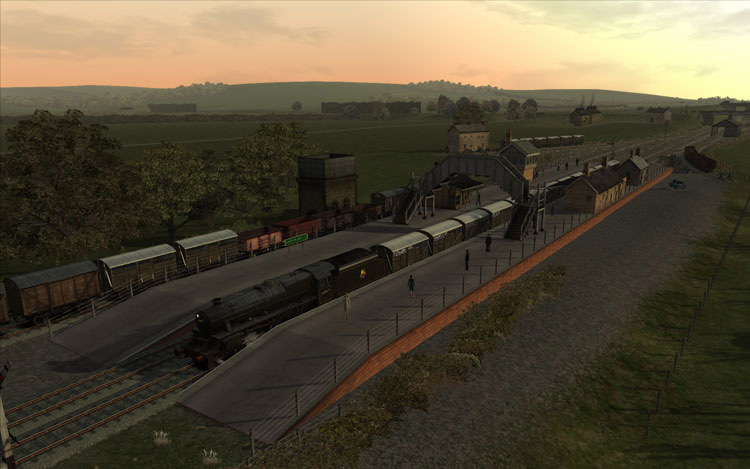 The 3D modeling, the graphics, and the game play is top notch. So much so we’re willing to overlook that clunky web interface and the awful Origin. 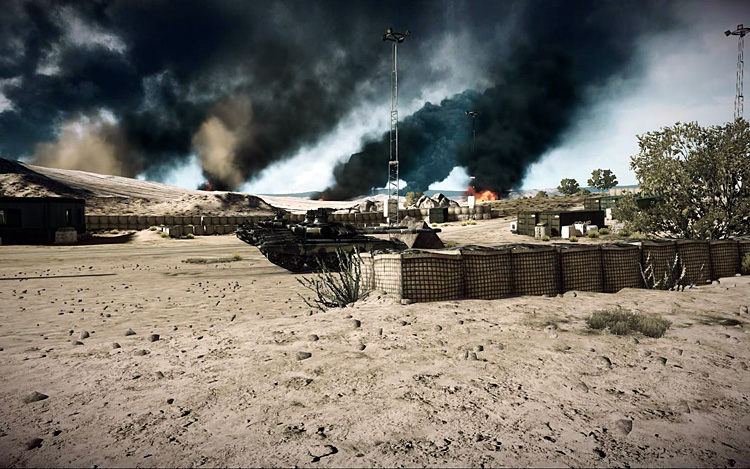 The best expansion pack for the best game (not simulation) of the year.

Back to Karkand web site 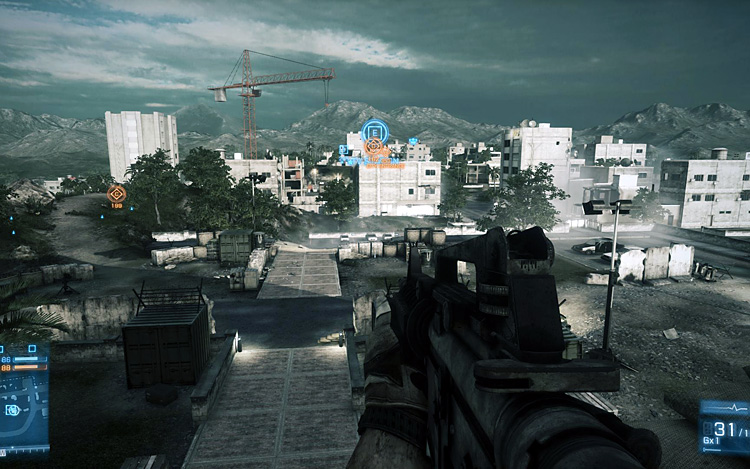 What could be better than to download a free version of the SDK? For non-commerical use only, of course! 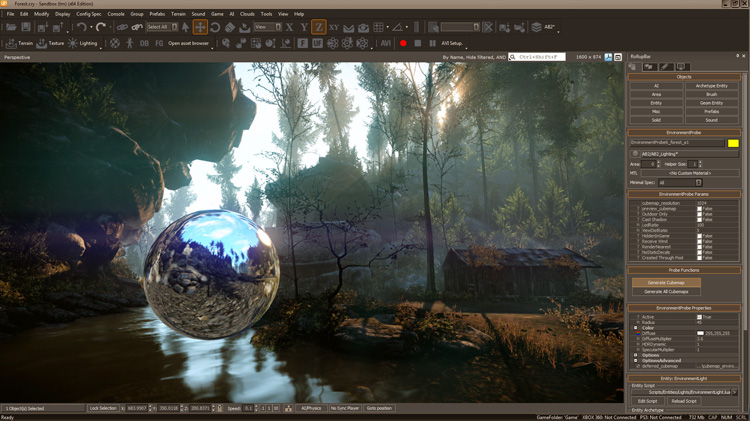 Arriving in January 2011, the Sandy Bridge processors have become such a staple of game systems so quick, we forget what it was like before the 2500K and 2600K arrived. Besides the amazing jump in processor performance for a modest price, it made way for a new generation of high performance but economical gaming laptops. 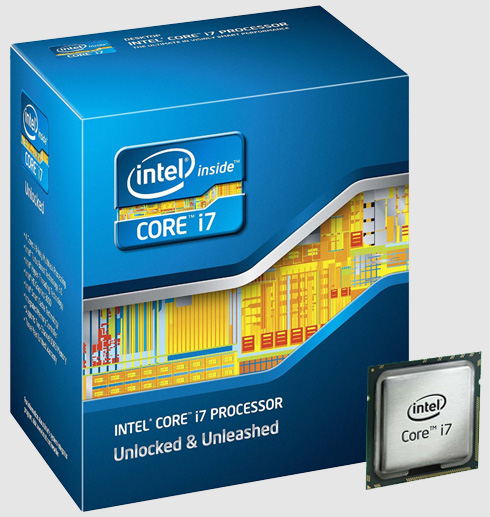 The latest version of this longtime favorite video and image capture utility is savvy with Windows 7, and continues one of the best support and update software programs available. Can anyone imagine living without FRAPS? 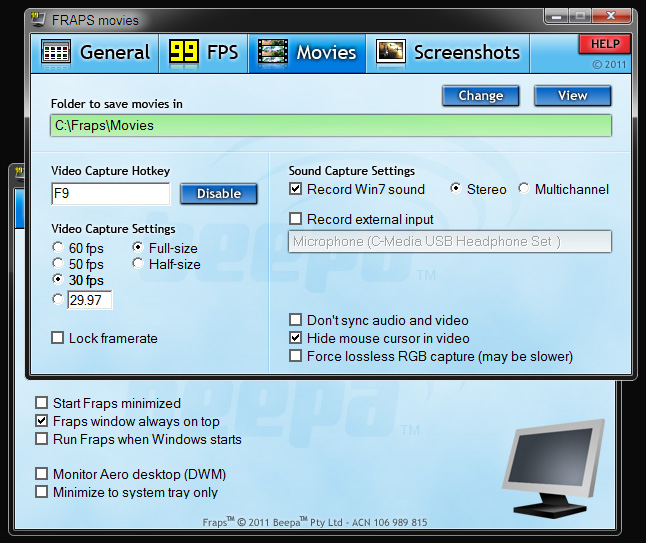 The Future of Simulations Part 4 – Following-up on our staff roundtable discussion, Chunx brings some more points to the table.