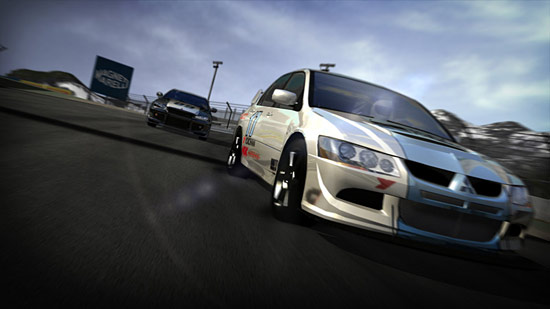 Given the success of the original Xbox 360 title, there’s no doubt the follow on will be just as big a hit. Ironically, for all the anticipation that was always going to follow any announcement of this title, it was actually first announced almost hidden away in a Ubisoft press release. Good times, no doubt. Release date to be announced. Reference links here, here and here.

What’s to say about this one? This one may do for Naval Combat on the console what Forza Motorsports 2 is expected to do for racing sims on the console. It’s so wide in scope, I’m not quite sure what to call it. Is it a shooter? In a way, but it seems a bit more than that. Seems like it’s a 3rd person combat title. Basically, you’ll be able to command various ships, subs and aircraft in the pacific theatre during WWII. As for the rest, check it out yourself with the links below.  Release date: Quarter 1, 2007. Reference links here, here, here andhere. 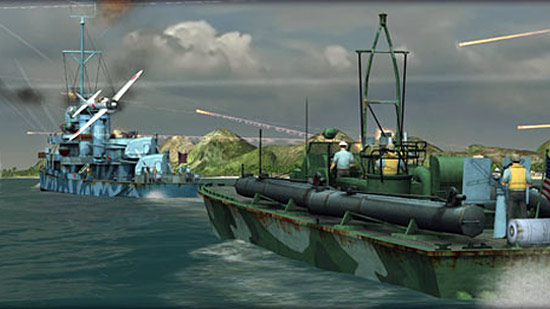 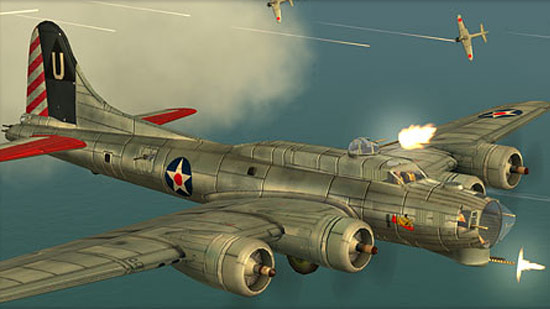 Another WWII shooter.  Gahhh… shoot me, please. But not on XBox Live, as I won’t be getting it! Anyway, it’s there, and it will undoubtedly appeal to those with slightly different tastes from mine. Release date to be announced. Reference links here, here and here.

Tactical shooter. As the name suggests, this one focuses on… an army of two. Either you and a friend on XBox Live, or you and the AI offline. A modern setting, probably worth having a look at. Release date: Quarter 2, 2007. Reference links here, here and here.

Another WWII shooter,  focusing on the breakout from Normandy and the quest to end WWII quickly. Uses the Unreal 3 engine, which is the same as Gears of War, so it will certainly be a looker. Like I said, WWII shooters aren’t my thing, but if you like them then this is probably one to look out for. Release date to be announced. Reference links here, here and here. 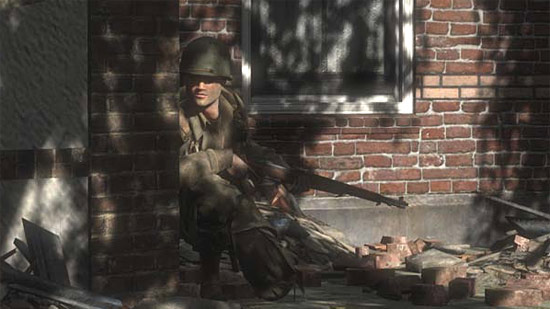 Now here’s a title. You play the part of Dick Marcinko, leader of an elite SEAL unit trapped behind enemy lines in North Korea. Let’s face it: this is a setting we haven’t really had in many titles recently, so the setting alone will be a breath of fresh air. Using the Unreal 3 engine, the screenshots of the work in progress of this title look great — it’s being billed as a tactical shooter in the same vein as GRAW. For me, this title along with GRAW2 represent the highlights of what I’m looking forward to on the 360 next year. Release date: Quarter 4, 2007 (some places say it won’t be released in Europe — I hope that’s not true). Reference links here, here and here.