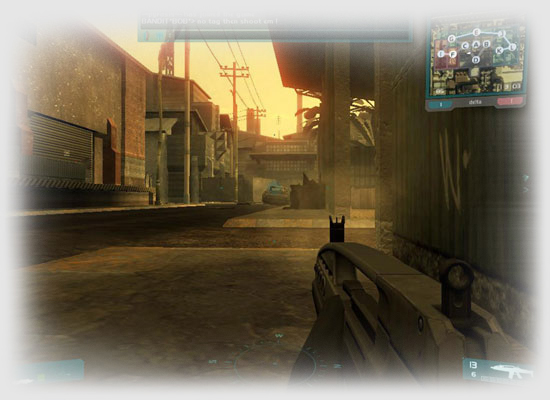 I enjoyed Ghost Recon: Advanced Warfighter a lot. I really enjoyed the single player campaign and really enjoyed the game for what it represents… a look into the future of warfare. It has some very nicely done missions, and a lot of eye candy for the heavy hitter machines out there (like the one I did the review with). I don’t look at this game as the next Ghost Recon. I am not un-installing my beloved GR with all its add-ons and modifications. GRAW is not a classic like its predecessor.

The developers dropped the ball on a number of things that could have made this a classic. Not being able to “jump into your other Ghost’s” to take that all important shot is one, along with the inability to utilize certain aspects of small unit warfare like smoke or a proper size squad, with fire teams instead of individual soldiers. But the worst is their decisions in the multiplayer aspect of the game: requiring the use of GameSpy (a brokenGameSpy at that, too) instead of a direct IP option. This restricts cooperative play to 4 when 12 would have been more appropriate, and limiting multiplayer modes as compared to the much heralded and talked about Xbox 360 multiplayer modes. [Editor’s comment: Stop grinning Fran.]

In my opinion, if the developers do not support this game with a proper patch and proper updates, including making some serious game play changes like 12 player co-op, and the ability to continue the mission if the leader dies, then this game will die.

If they implement these changes, release more multiplayer modes, release dedicated server tools, and even some modification tools then GRAW may just become a classic after all.

I am watching… I am waiting… we will see what the future holds for this potentially great game. 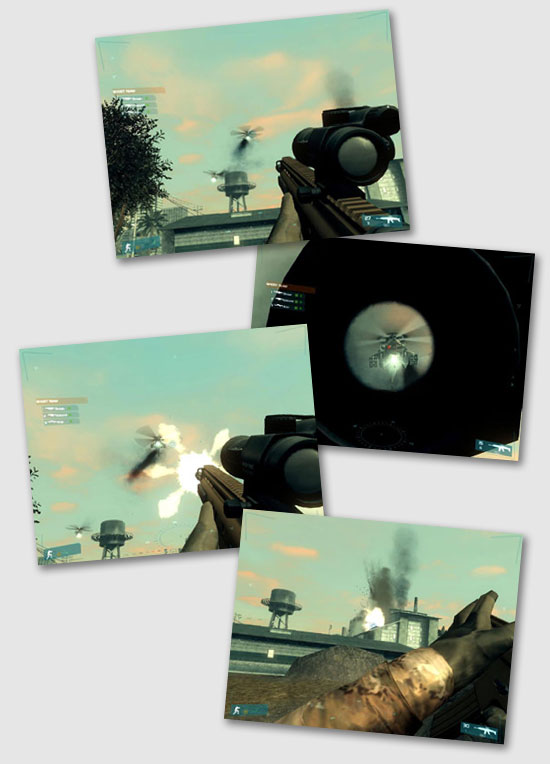