This time the bombs are more accurate and take out at least one gun, or to be precise the crew, while the gun seems to remain at least partially operational. 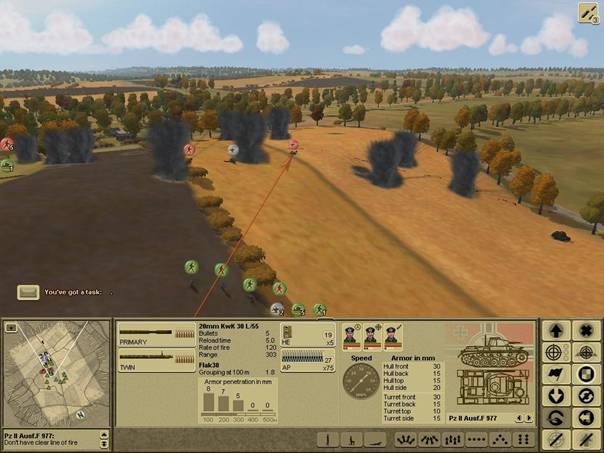 At this moment, our men are ordered forward again, up the hill and into close combat with the guns. The line of brush leading up the hill provides good concealment and some cover, and our men run and crawl up the hill. We have many wounded and dead now, but we must take that hill! 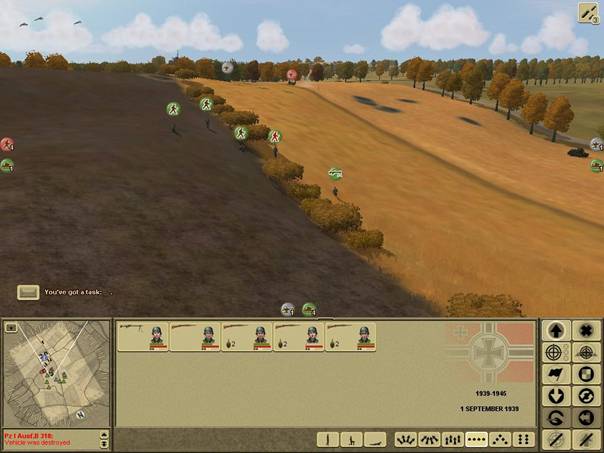 Luft with the MG is ordered to pepper the enemy guns with his MG while the others storm forward. In the meantime, the enemy has even recrewed the second gun! 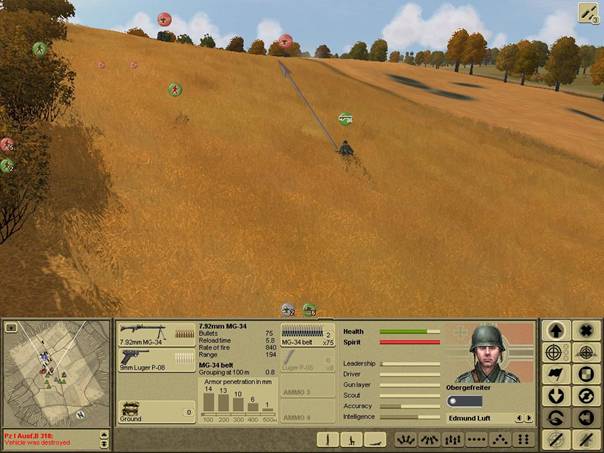 But there is more bad news. The reinforcements are surprised by a couple of enemy tanks appearing as if out of nowhere as they crest the hill to flank the enemy held ridge, and are engaged point blank. One goes up in flames immediately, while the others shift their focus from the guns and towards the new threat! 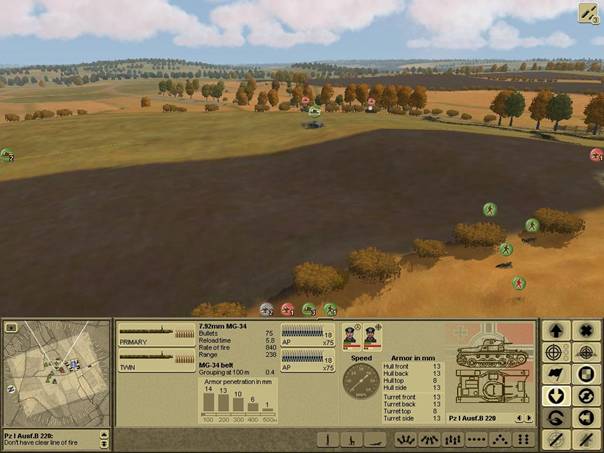 But the bad news doesn’t end there… the approaching panzers from the right report sighting  more enemy tanks cresting the hill from the right! This is a full blown second wave of enemy tanks moving in to support the guns on the hill! 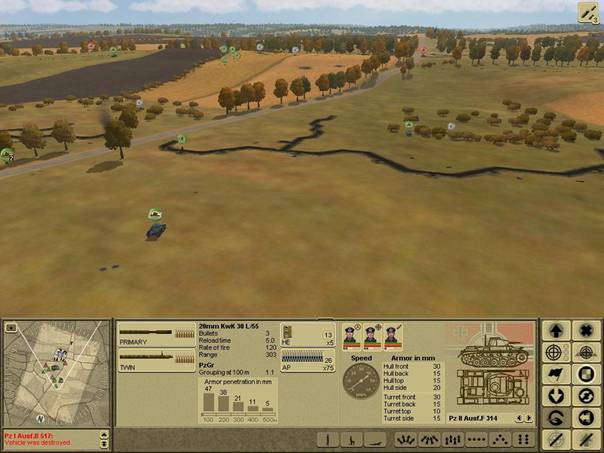 At the same time, our men reach the hill position and overwhelm the gun crews. 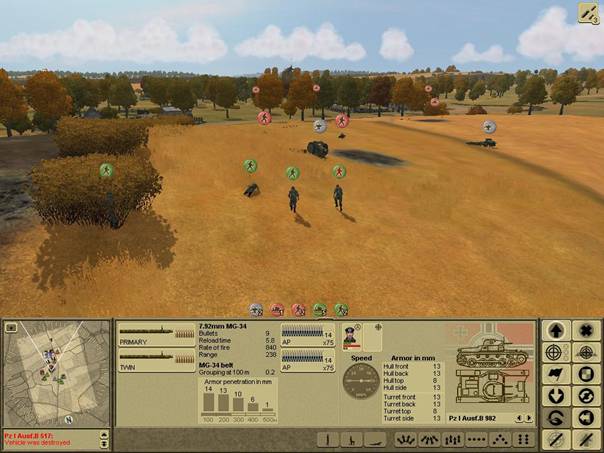 But the enemy fights with desperation and determination and won’t give up the guns without a fight. A wild firefight ensues as the surviving enemy crew makes a run for one of the guns. 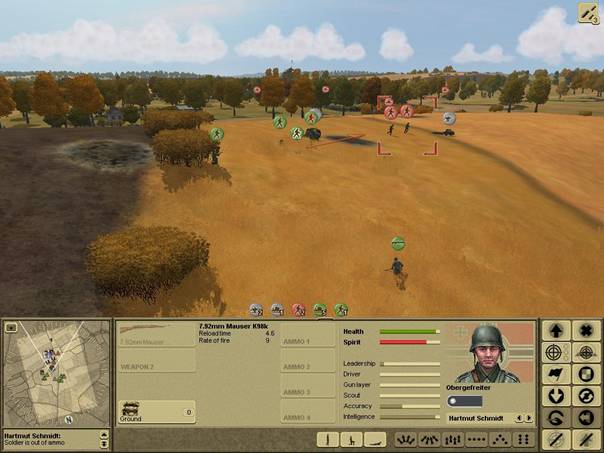 Exchanging rifle shots from behind the cover of the guns and lobbing grenades, our guys and the two Polish heroes fight for the command of the hill. Meanwhile, the area behind the ridge is swarming with enemy forces. Infantry from the rear trench and what appears to be a whole company of tanks is approaching from all sides! 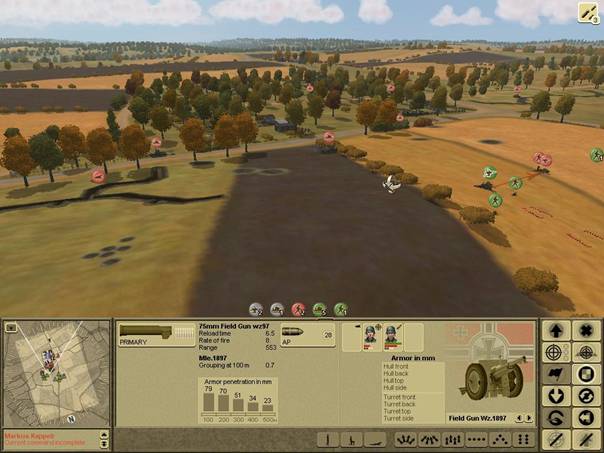 NOS? Lycoming Starter Jaw Gear, Say What Does this Fit
$96.0