Despite bugs and graphical glitches (the 360 version is supposedly not much different) it’s not that difficult to really like this game. If you have the system you can really enjoy the way it was supposed to be. I can’t think of any better role-playing game out there, it’s an incredible gaming experience and after playing this game for over 76 hours as of early June, completing the main guest in 36 hours with some side-quests, I’m far from done. Oblivion draws a blurry line between FPS and RPG, the fighting and game-play itself is very much an adventure game set in first person, but the character development and the open ended game world and the choices that the player can make, makes the game a very strong RPG experience. You will have a lot of game time for the money you invested in the game plus replay value and the modifications out there that will enhance the game further. Elder Scrolls IV: Oblivion is a must have if you are into RPG’s, and maybe even if you have never played these types of games before, you will probably not be sorry if you buy this game. 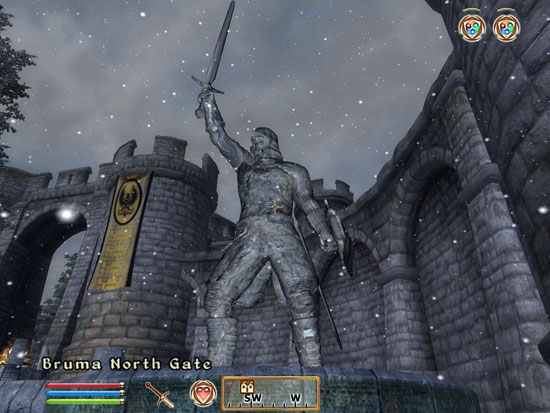 Not sure what “Got Game” is and why it’s on SimHQ? Read here.