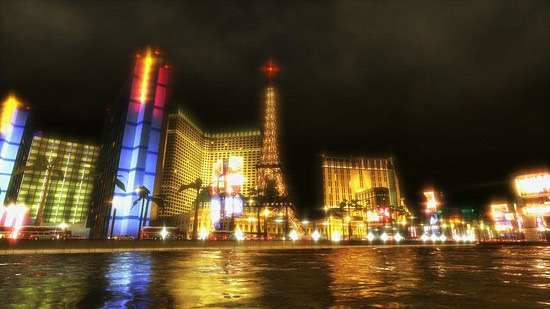 Not so long ago, many fans of tactical room clearing, hostage rescue, bomb defusing, and other methods of orchestrated destruction held a wake. The deceased, in this case, was venerable and much-loved Tom Clancy’sRainbow Six series.

Those of us old enough to remember playing the original Rainbow Six can remember long hours of carefully planning each step, adding waypoints, go-codes, and commands to the strategy map and then seeing our carefully laid machinations get blown to pixilated flinders by its rather unforgiving bad guys. Players accustomed to bad guys from Duke Nukem 3D were having to completely readjust their gameplay to a whole new — and brutal — set of rules.

And it was ground breaking.

Not since that time has anyone ever released a title with as much influence over tactical simulations, nor had anything like it come before. Soon after that, it’s sequel, Rogue Spear was released, introducing even more innovations, such as the ability to lean. And sniper rifles. And the ability to turn your teams in certain directions at given waypoints. But it still retained the basic one-shot, one-kill nature. 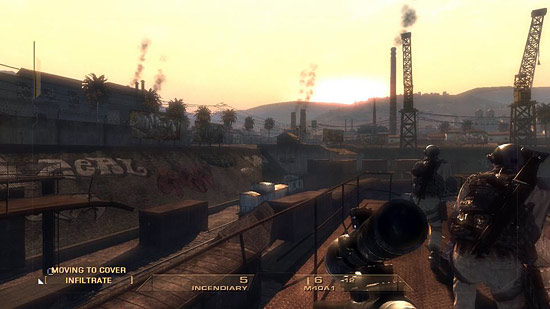 Rainbow Six 3: Raven Shield and its expansion pack Athena Sword ushered in the use of the Unreal 2 engine, bringing a fresh and invigorating look to the series, adding new lifeblood to an aging series. Beautiful and still as comprehensive as its predecessors, Raven Shield is regarded as the pinnacle of the series, with its scorched-earth approach to foreign policy, and an arsenal that would turn Ted Nugent into a drooling idiot. Insert double entendre here.

Why was Raven Shield considered the apex of this great series? Because Ubisoft proceeded to destroy it with the release of Rainbow Six: Lockdown. Completely abandoning the strategy and planning phase, it relied more on the shift-on-the-fly method of tactical entry pioneered by Sierra’s SWAT 3 and later, SWAT 4. Only it didn’t do the job nearly as well and this once-great series degenerated into one more in a long line of generic and forgettable first-person shooters.

And so, fans hung their heads in sorrow, made several backups of their Raven Shield discs, and locked the originals away in a safe-deposit box. Wait, no one did that? Hunh.