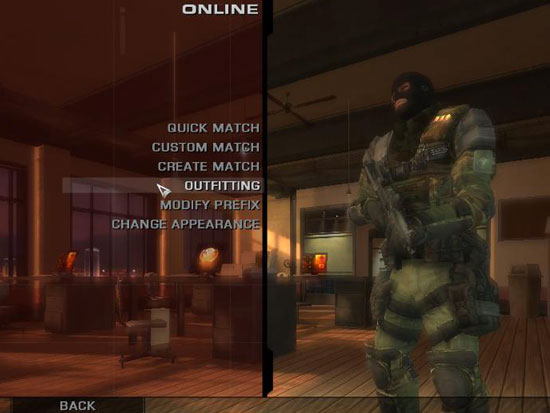 Multiplayer in Rainbow Six: Vegas is classic Rainbow. You have multiple modes and scenarios. You of course have the campaign missions that can be done in cooperative mode with a total of four players. You have the terrorist hunt on the same ten maps mentioned earlier. You have the typical deathmatch and team deathmatch, along with survival and team survival. You have a mode of attack and defend, where one team attacks the defending team. And finally you have retrieval, where you have to retrieve items and get them back to your “base”.

Unfortunately, the only way to play multiplayer is through Ubisoft’s online service. You have to sign up for an account, no direct IP or anything like that. I’ve never been a big fan of required services from publishers. I prefer a direct IP or a simple in-game browser.

When you do sign up for an account, then log in, the first thing you have to do is create your persistent character. You choose from a number of faces, armor, and clothing. You also can pick a tag for those dedicated clans or gaming groups.

Multiplayer is fun — when it works. I have not had any tech issues with this game whatsoever until I attempted multiplayer. It seems like one out of five times I am trying to connect to a server or just selecting the search function, I get kicked to the desktop. I reconnect again, and it works. But it’s happened more then once. 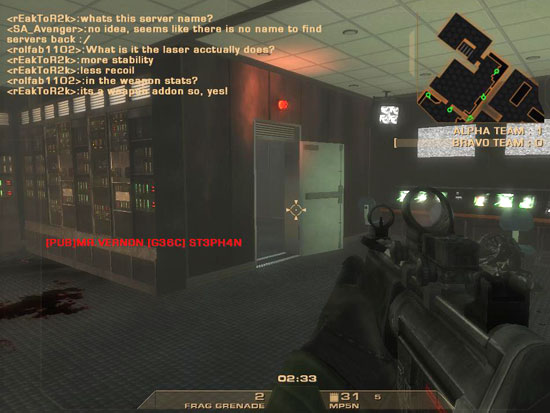 I tried all the game modes. I’ve always preferred co-op with a couple of dedicated tactical gamers like myself, all on Teamspeak so we can properly communicate and organize, but I still had fun in the other modes. Of course, if you simply join a server, rarely is there proper teamwork or tactics. That’s why it is my opinion that games likeRainbow Six: Vegas are only good in multiplayer when you belong to a gaming group. Join an open server, and expect a lot of grenade and incendiary grenade deaths. Because people love those grenades, especially the incendiary grenades. Nothing like watching a virtual opponent burn to death. I’d say it’s been my experience on an open server, that most of the deaths I’ve observed were from grenades, not gunfights. But they still happen, and can be very intense, and fun.

Like I said earlier, you also have exclusive toys to multiplayer, but for the most part these are not used much unless some organized clan battle or something similar is planned. 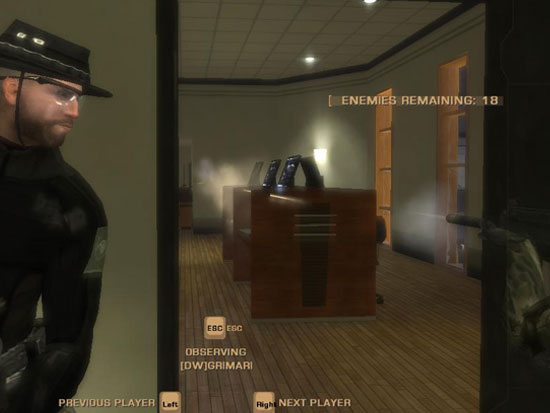