Your troops gain knowledge and experience and can receive awards and promotions based upon their performance. If they do well and gain confidence, then they will become increasingly valuable to you. This means that you have to start controlling and managing your troops and that losing troops means more than losing bodies. It means losing the experience that you may need later on in the game. Theatre of War stresses tactical competence, blindly rushing an enemy will get you killed more quickly than in any other game. There are no health points here. Lose a tank and it is gone forever.

Multiplayer via TCP/IP and LAN are available but weren’t tested for our preview. Unfortunately, this was one of the things “Magnum” and I were going to look through. I guess it was best for me, abject humiliation is something I have to deal with in the flight sim world, if “Magnum” heaped it on me in the wargaming world too I don’t know what I would do. When the review copy comes out we will look at this aspect of Theatre of War in depth.

One of the biggest concerns people had with the game early on was regarding combat distances. I too was worried about the relatively small maps that 1C originally planned for the game. Originally the game was going to have maps in which combatants would be placed well within their optimal range of fire. In fact, the map size originally hampered the German side since the Heer generally had better optics and was better able to hit targets at much longer ranges than similar allied units.

The maps in the beta I had were much larger than what I saw back in 2005 at E3Expo, and for the most part the problems people had with close range battles has been rectified. Tank battles still generally occur at the 800 meter and less range, but are much more realistic. AT guns will plink you from long range and if you let your armor sit-it-out and slug with AT guns you will often find yourself at a negative. You may knock out that anti-tank gun, but plan on losing a tank in the exchange. Even if it isn’t knocked out you will lose a track or gun or suffer a similar mobility kill. Fire and movement are the key to this game. and that’s something that can be hard when you are trying to command an entire battlefield. 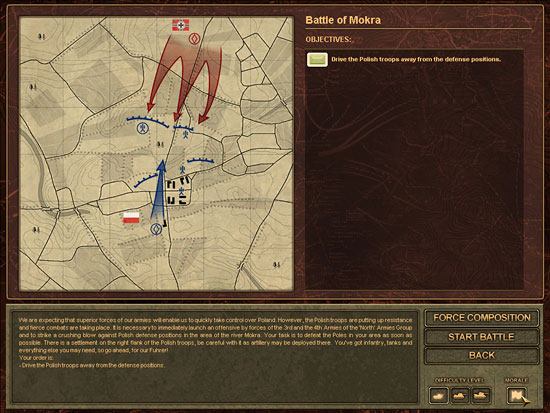 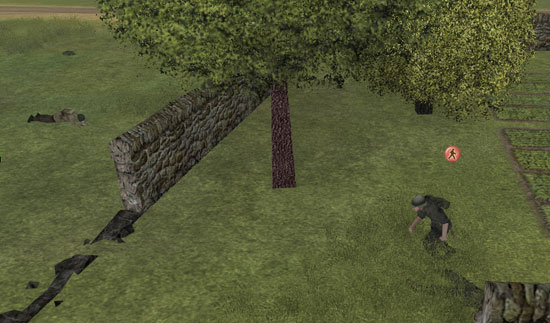 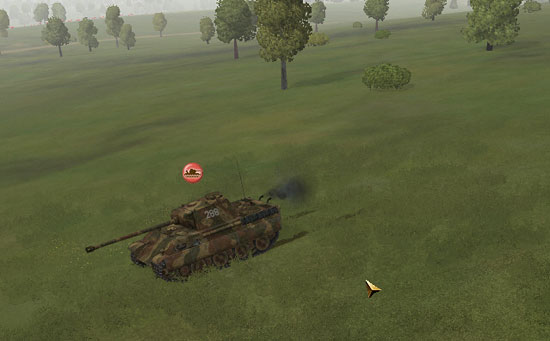