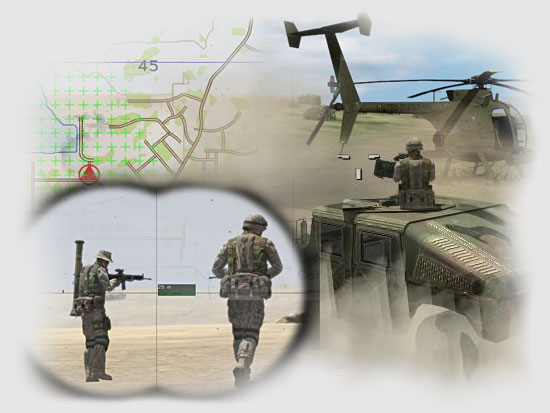 With the release of the U.S. version, SimHQ is proud to announce a mission making contest sponsored by NaturalPoint using the mission editor included in Armed Assault: Combat Operations.