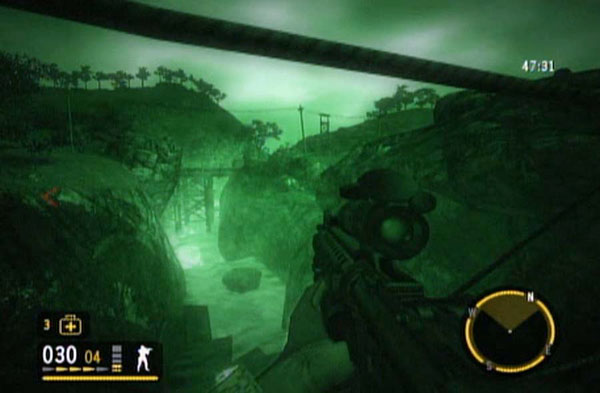 This game is not for everyone. As a matter of fact, there seems to be a concerted effort among its fan base to keep it out of the hands of anyone under driving age. When asked about the game by someone whose tone of voice suggests they’re still struggling with long division and probably had to recently ask for a tardy slip to US History, one of the Chalk 4 team members replied, “I always tell them it’s the worst game in the world, they don’t want to buy it.”

That may not be the best solution. I’ve known several adult members who’ve been booted from our Armed Assault server, so that may or may not be an incentive for more people to buy the game and try their hand at hardcore tactical gaming. We’re pretty strict about our Military Mondays.  Especially when Magnum’s there. 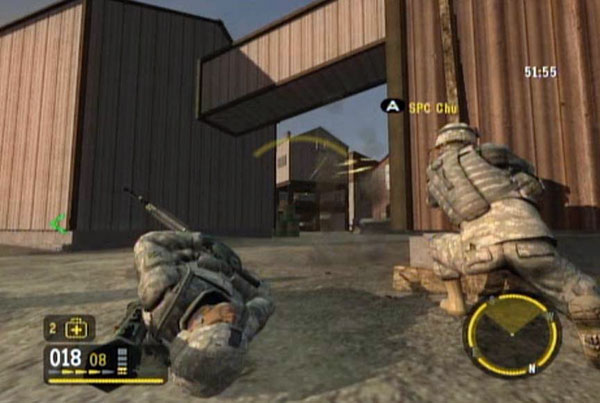 This one’s a tough call. Bland graphics, environmental problems, server crashes, the absolute dreck of the “Wargames” section, and a weird control scheme. Doesn’t look too good, does it?

On the other hand, no aiming reticule, real-world weapons, the ability to administer battlefield first aid, options to turn off just about every targeting indicator, realistic weapon aiming drift, devastating firepower, character development, and knife-edge ranged combat. If there’s any way to describe it, I’d call it “unrealized potential”.

That being said, I’m hanging on to this one. You won’t be seeing me swap it out or sell it too soon, and I’ll tell you why. I want to see what Ubisoft and Red Storm do with it. Because with the right support, through patches and additional maps, this could easily go from being simply a decent game to a solid, realistic, tactical combat simulation.