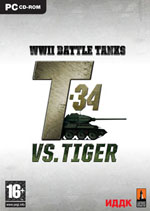 World War 2 Battle Tanks: T34 vs. Tiger is a historic simulation of armor battles between the former Soviet Union and Germany, mostly concentrated on two of the best tanks in that era, the Russian T-34/85 and the German PzKpfw VI Ausf Tiger tank. I feel comfortable calling this a simulation to a degree, anything else and it would just be another game.

WW2 Battle Tanks was developed by G5 Software, and published by Lighthouse Interactive. The simulation has been out in Russia for quite some time now, and with major updates and fixes, it has finally been released to the Western world.

WW2 Battle Tanks takes place during Operation Bagration in the summer of 1944. So there are no winter battles or landscapes. WW2 Battle Tanks lets you take direct control of the driver, gunner, or tank commander positions in one of the two featured tanks, in both single player and multiplayer missions and modes.

About the Russian T-34

“The T-34 is a Russian medium tank produced from 1941 to 1958. It is widely regarded as the best World War 2 tank when the Russians entered WW2. Although it was surpassed later in the war, it is credited for being one of the most influential and effective armor designs of the times. It was the main tank for the Russian army forces, and the most produced tank of it’s time.” 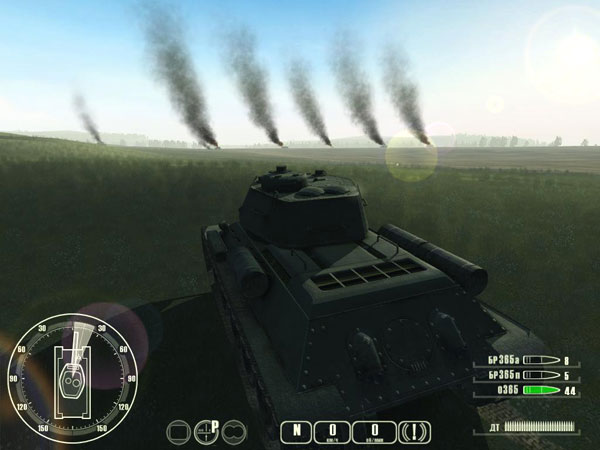 About the German Tiger

“The Tiger was in use from late 1942 until the Germans surrendered in 1945. The Tiger was considered a heavy tank, which put the priority on armor and firepower, over moveablity. Although a fantastic piece of firepower, it did have it’s drawbacks due to the design and weight of the beast. The T-34 had a sloped front armor plate while the Tiger had a flat plate that required more thickness for the same amount of protection. The Tiger tank was twice as big and heavier then most other tanks and strained the suspension and transmission, causing numerous break downs.” 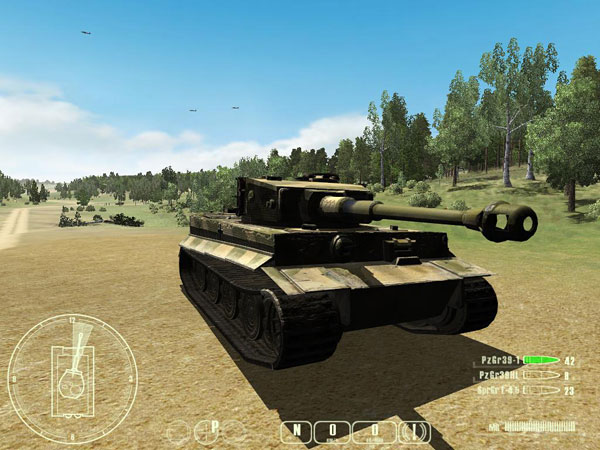