“Can we forget this one was ever made? I remember it being one of the worst PC games ever and in my opinion the downfall of good PC tactical shooters. I shared videos with you SimHQ readers of my team repeatedly throwing grenades at door frames and killing us all. Not once but over and over again. It was the classic carnival shooter. Go from point A to point B, and shoot the tangos popping up behind cover. Very little, if any actual tactics involved.” 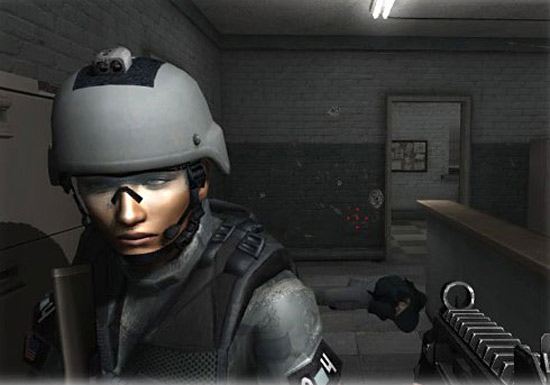 Does she look dense? She should! She stars in Lockdown.

“This game was the start of the action shooter, using a cover system, and moving away from the tactical shooter. In its own right it was a good game, but from this point on the classic Tom Clancy Rainbow Six tactical action is gone, maybe forever. This was also one of the first shooters I played on a console, my new Xbox 360.” 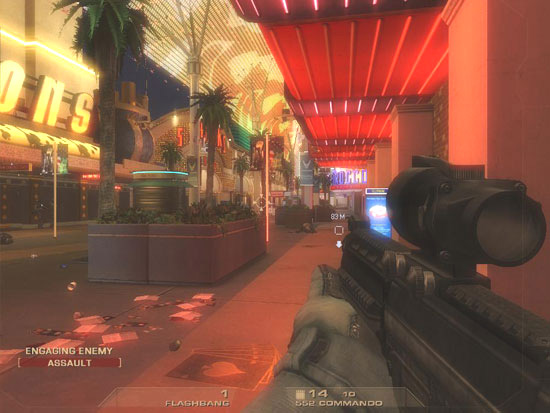 “This is the follow up to Vegas 1, same exact gameplay and tactics with a lot of improvements and a lot of mistakes. The biggest mistake or backwards step was the spawning of bad guys right in front of you, or in an area you just cleared. This was present in Vegas 1 but not as bad.

The only real enjoyment I get out of the new Rainbow Six games is the fact that my 13 year old daughter loves to play so we always team up for some good family co-op terrorist hunt. If it wasn’t for her wanting to play I wouldn’t be playing it anymore. 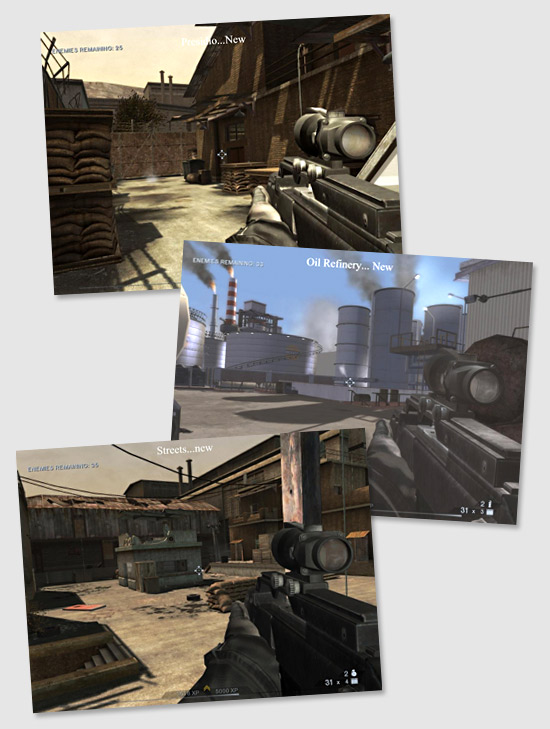 Compare these images with the ones on page 3 from the same maps.
Ubisoft brought back some of the original maps in Rainbow Six: Vegas 2 with much richer graphics.

Created and released only in South Korea. It never officially was released here in the USA. Only a few players ever got their hands on it in the west.