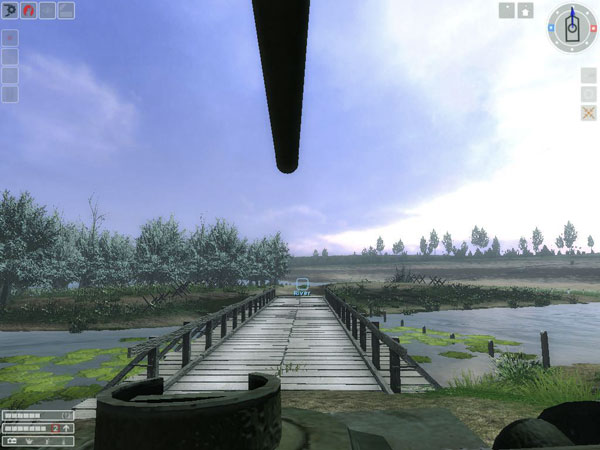 The game also ships with a number of “user made” sample missions but every single one of them had no briefing, no map markings, and after driving around looking for a battle for 30 minutes or so, I finally exited and gave up. Still not sure what their purpose is, but it was a waste of time. Maybe to show how the included Map Editor is used, but nothing explaining them.

And finally the campaigns, there are three of them. Two Soviet Army campaigns, (north and south). And one German campaign. The campaigns are not dynamic in nature but rather strings of missions tied together. But they are well done, very detailed and reportedly true in nature to the actual battles, but again at a smaller scale. The campaign missions have to be done in order, and you unlock the next one by completing the previous mission in the campaign. 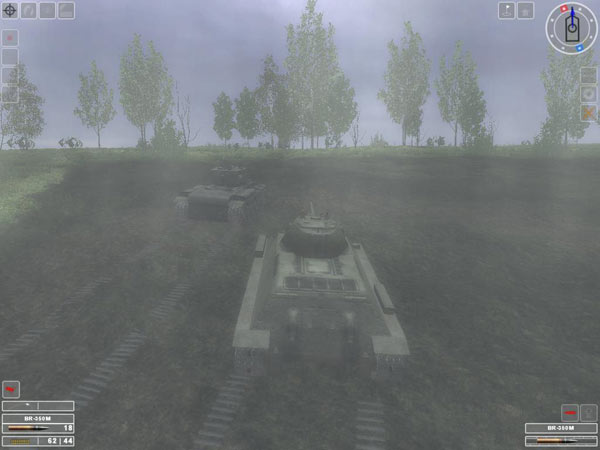