The game comes with both a detailed campaign generator, where you pick the sides, forces, weapon systems, support and area. It is well done and easy to use for those inclined.

The more popular mission generator lets you pick the type of battle you want, the location, side, size, strength, and support. Again well done and easy to use.

With both the mission generator and the campaign generator you can save and share your work. 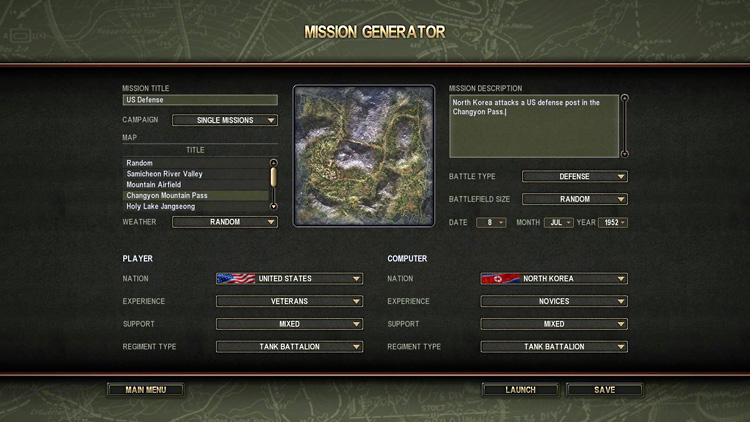 LAN and Internet multiplayer is supported. You can connect via an in game server browser or by direct IP. If you’re behind a router then you can’t host a server without a system settings dance due to a “direct internet connection” requirement. The details on how to do that are in a Read me, but I’m not changing system settings just to host a game.

There has been no servers listed yet, and I know no one to test MP with, but it looks to work just like the previous versions of Theater of War. You can have up to 8 players, and mix and match computer AI and humans. Setting up sides to make it a true force on force, or set it up as humans vs. computers if you like. Same type of missions as the mission generator. And a select of 10 included maps, only one being an 8 player map, most others being 4 players and a couple of 2 player maps.

Graphics and sound continue to be slightly improved and tuned from earlier versions. Maybe not much more of an improvement with the units but the terrain and map layouts look fantastic. Korea is obviously one country made for war based on terrain features alone.

With all the settings maxed, (I refuse to play games at a lower setting), I still have the same frame rate issues I’ve had with all the previous titles. I think either something on my machine is causing this slow down or there is a serious memory leak that still hasn’t been fixed or addressed. I will start a mission at 30 fps, and within minutes it will drop to 10 fps or so. Sometimes with a lot of action it will drop in the low single digits and I’ll have to pause the game to let the processors catch up. The game is still playable, but when I can run so many other intense games at max with an average fps of 50 or so, I fail to understand why the ToW series gives me such a hard time.

I should note that the animations are still some of the best ever produced for an RTS game. Sound is very good, but not spectacular. 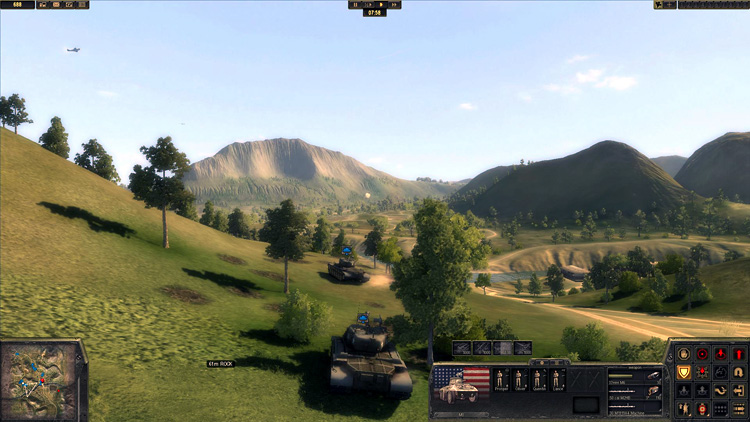 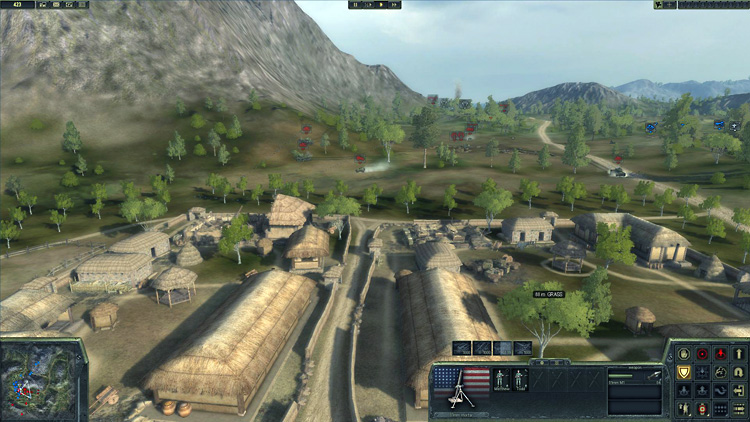 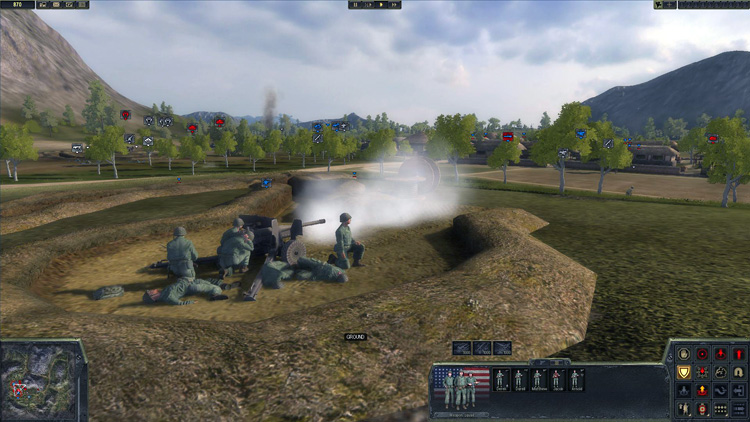 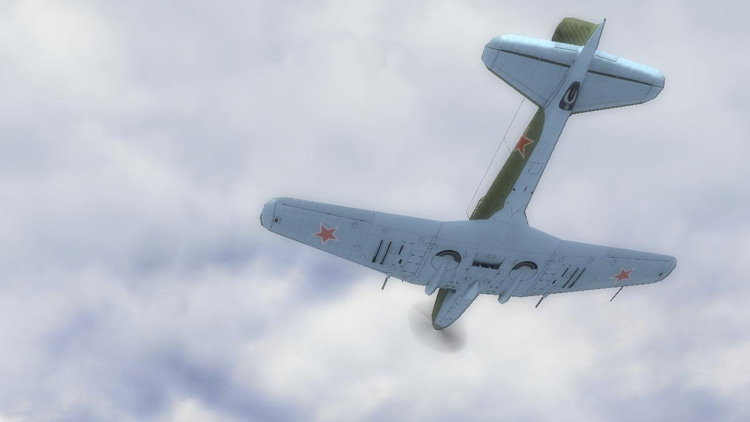 Probably the biggest improvement you would expect from a series of games is AI and game play. There are still problems with units moving out of position at the wrong time, along with issues on routes, and battle positions, but they have improved with age. The issues aren’t as bad as they were in the first and even the second games in the series.

You can control groups of units, like an infantry squad for example, or get detailed and control and order one unit at a time. The unit controls have been fine tuned and the ability to lock the camera to a first person type view is nice and can be productive. Though I do question the line of sight sometimes. 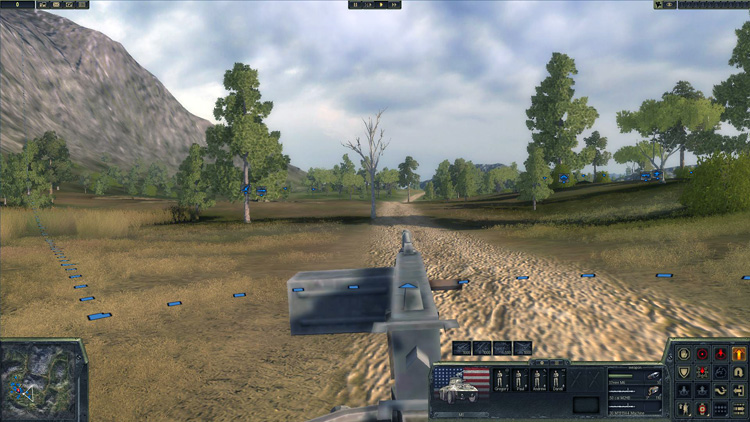 Here is a video I put together showing the game play in Theater of War 3: Korea.