The single player story is fun — I actually enjoyed the story more than some of the big recent stories from BFBC2 and Black Ops. Still, the game play is an action movie that you’re participating in. You’re funneled down the story and you must kill certain units or enemies, or conduct certain actions to progress. AI is okay, but the enemies just spawn in or move in from a set location. 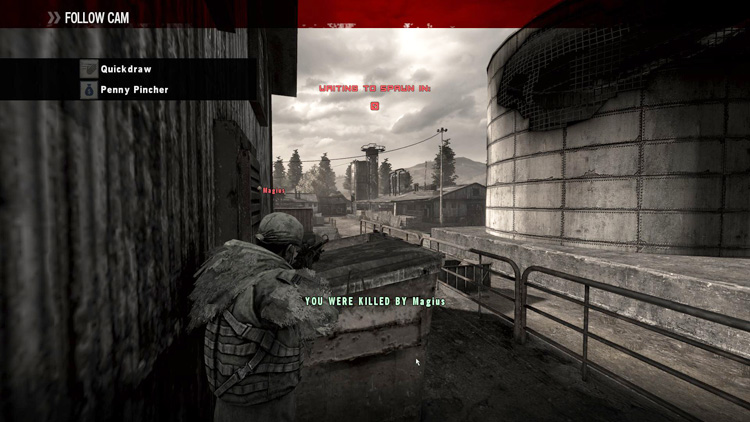 Your friendly AI units handle themselves, but can take tons of shots and never die; it only stops when you take out the enemy engaging them. They do tend to walk in front of your fire, but I saw nothing happening because of friendly fire, even when I threw a grenade out a window and it bounced back in, nothing happened to my AI teammates.

Homefront’s multiplayer is fun and takes some of the best ideas in recent games and puts them all together. The maps are fantastic, graphics and sound do-able but not state of the art. Weapon select and use is okay, but the need to make kills and buy equipment keep the best players getting all the fun, and the lower skilled players being more targets than players. The ridiculous, spawn in anywhere, is actually a multiplayer killer for me and what fun I do have with Homefront’s multiplayer, turns to frustration with the constant spawn in and die. Vehicle choices are nice and plentiful, but again the players with more time in game or faster reflexes get all the points and fun.

Though I feel for THQ/KAOS, because they have the potential for a great game here, I can’t help but think that in six months time or less, this game will be history and something better will have come along. There are just too many of these same type of action shooters on the market now and more coming soon. Someone needs to really come up with a fresh, new idea for our FPS games.

My recommendation… If you’re a diehard action shooter fan then you’ll have fun with Homefront’s multiplayer, at least till the next one comes out. But if you’re strictly a single player gamer or low on funds, then my best advice would be to rent the game for the 5 hour story. Or wait till it’s on sale in 6 months or so. Or skip it and hope for something better by year’s end. I know that I’m sure thankful for Game Fly on this one. 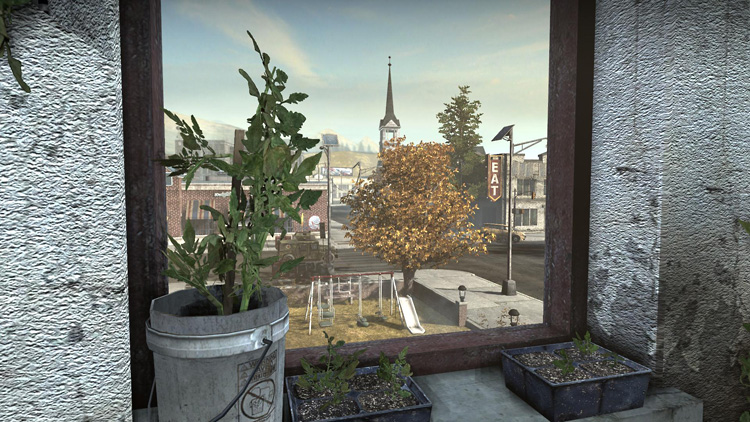