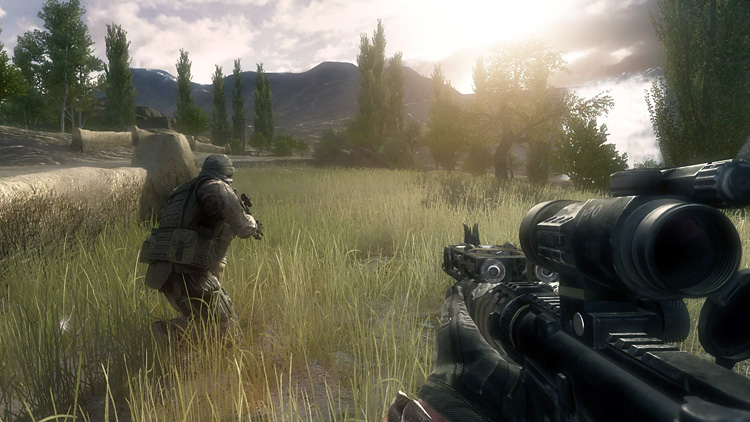 I purchased the PC UK version, which works in the US region because the US distributor fell through and the US release was delayed.Operation Flashpoint: Red River now gets released in the U.S. on June 7th, according to Steam. It is unknown if a retailer publisher/seller was located. You can pre-order a digital download copy via Steam right now for $44.99 USD. I imagine the console versions will be the usual $59.99 USD.

The graphics of the game are pretty darn good, nice character models, with excellent animations. Pretty good, but not perfect weapon modeling, and plenty of explosions and fire.

They “over-bloomed” the title same as with Dragon Rising. That same reddish-brownish tint is still present in several scenes. Not always, but still too often. Unfortunately, there is no settings to lower- or turn-off the abundance of bloom or haze effects that too many game developers seem infatuated with lately. 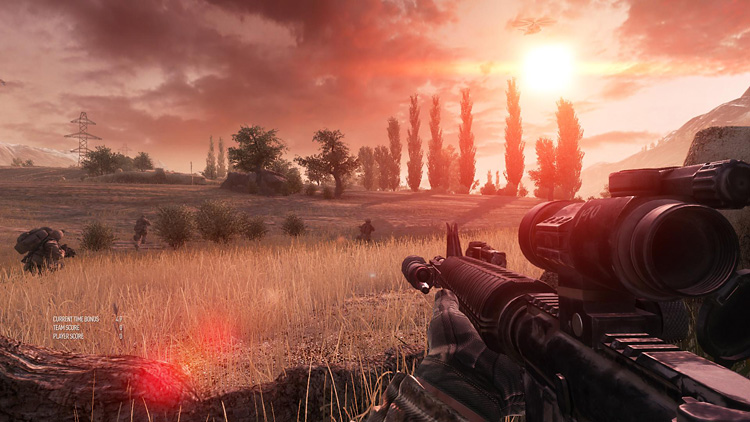 OUCH! The sun and sky is never this red! 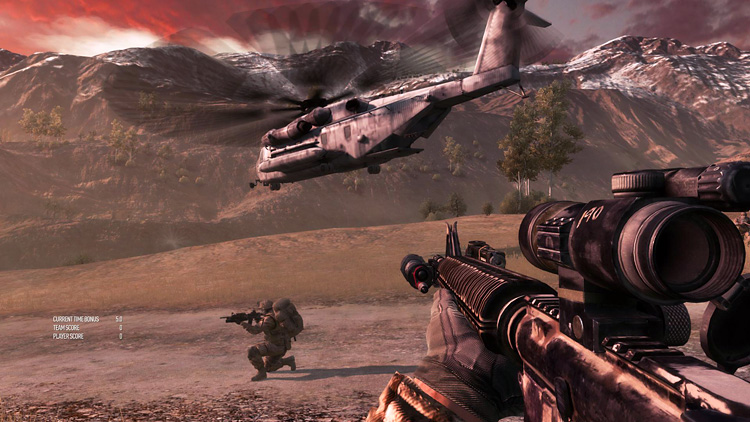 Turn off the bloomin’ reddish-brown!

Beyond that, the graphics are nice and quite playable. Averaging 50 FPS with everything set to maximum on my machine. 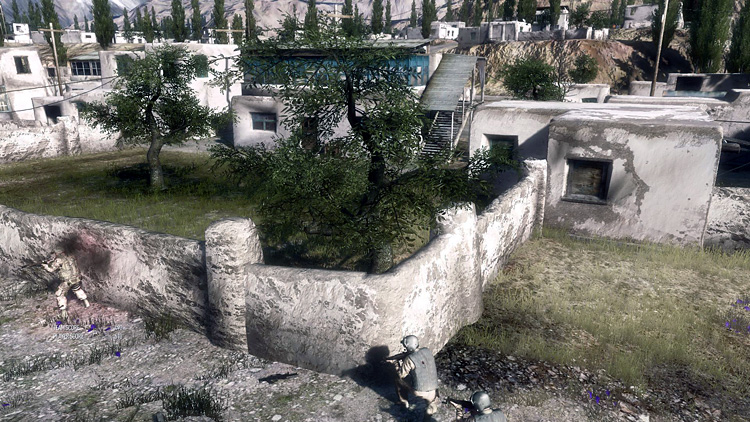 Below are a couple of night mission examples. 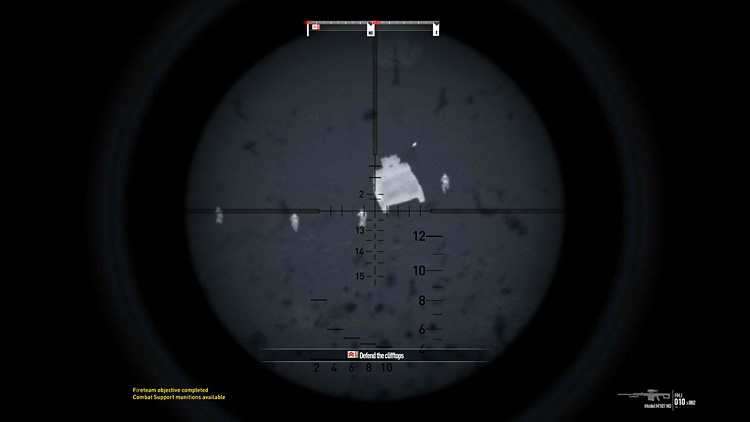 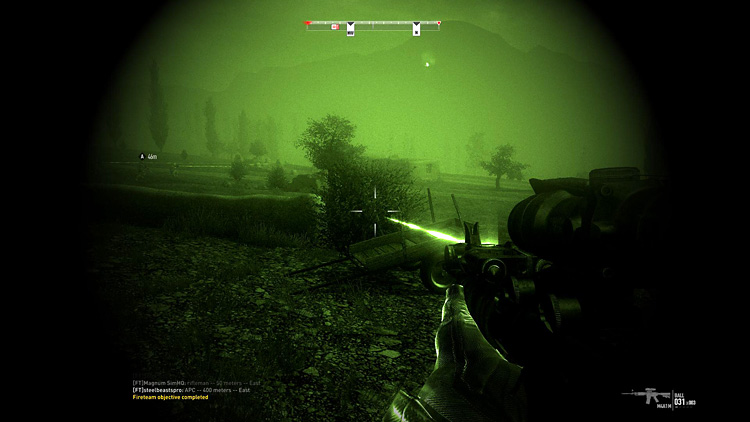 The sounds of the game are nice, weapons and explosions are good, but a little underwhelming. But the narration and the character acting, especially SSGT Knox — who I’d like to put a bullet in myself — is over the top, extremely offensive, and typical of what Hollywood and / or other countries think of the US Army / Marine type. It became so bad I actually considered quitting the game because of his idiotic ramblings and unrealistic tirades. It’s nice that he’s giving the orders and telling the fire teams what to do and when. But I don’t need a tirade in the middle of a battle about my chin strap not being on tight enough and other ridiculous comments.